OG Esports’ CSGO project hasn’t been fruitful, and Richard Lewis explains why it could be time to make changes to the roster – if the org is willing to pay for a much needed upgrade.

At the time, and to an extent even now, this OG lineup could have come together to be a top contender in the hyper-competitive CSGO landscape.

However, with a little over a year-and-a-half together, the squad hasn’t been able to string meaningful results on the big stages with a recent 13th-16th exit at IEM Katowice. 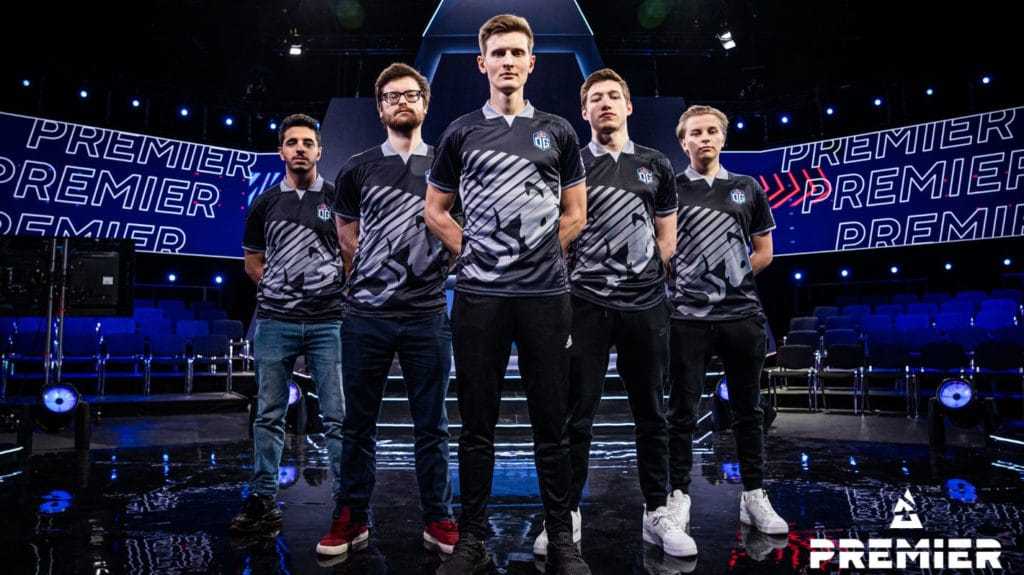 Players like Valde and Aleksib are still great pieces to build around, but it’s clear that a lot hasn’t been going well in the OG camp.

Astralis’ Andreas ‘Xyp9x’ Højslethpossibly and mousesports’ Robin ‘ropz’ Kool are possible grabs for teams that are looking to improve. But these players would significantly cost OG, even if they just go for one.

If the team wants to alleviate their weaknesses, it would probably mean getting rid of one or two players and committing a large chunk of money for worthy replacements.

We’ve already seen heavy hitters like FaZe Clan and Team Liquid make big changes to their lineup for the sake of improvement. OG would have to do something similar to get over their current slump.