Ceb , Axe says you get nothing!

Ceb - Axe says you get nothing!

It’s terrible news for OG and its fans after their devastating defeat versus Team Liquid. Of course, Team Liquid is by no means a noob in the Europe Upper Division, and they are formidable. However, this loss that OG suffered meant that there’s uncertainty in whether they will qualify for the Singapore Major 2021.

Needless to say, team OG missing out on the first major of the Dota Pro Circuit 2021 will not only ruin their chance of making it into Tea Eye 10 but also become Team Secret’s subject of humor for weeks to come. 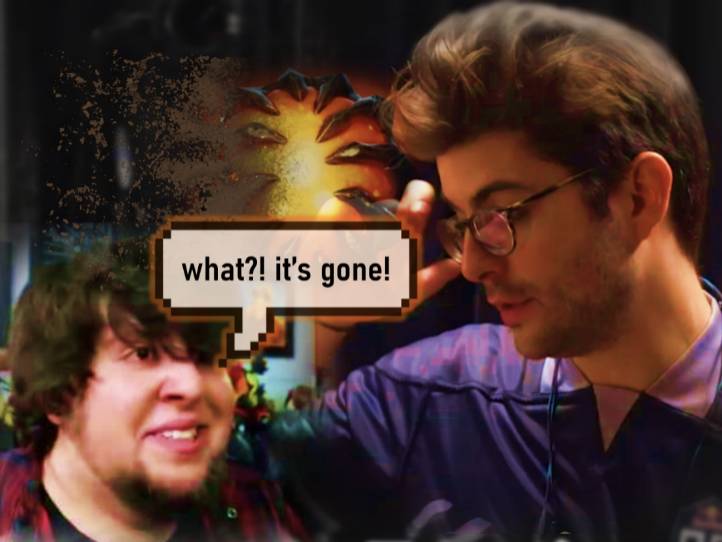 Erm, was that an Aegis snatch or deny? I can’t really tell at this point. After Team Liquid tied the series, the third game was a fiasco for team OG. Team Liquid had a snowballing draft, with Lycan being the main cast. While Team Liquid was pretty much sweeping the game, team OG did show signs of resistance by successfully preventing a catastrophic team-wipe by Team Liquid’s smoke play.

Perhaps the one mistake Team Liquid made here was letting Roshan linger around instead of killing it first before their smoke play. This meant that OG had the perfect opportunity to secure Roshan and buy even more time for them to hit their timing. Yet, it seems like the Aegis of the Immortal wasn’t on anybody’s shopping list after Roshan was killed.

Both Ceb and Midone immediately left the pit to only Notail’s KOTL to be a guard dog. They were so greedy, where they wanted to let Topson have the Aegis. After all, Notail could conveniently recall his ally to the pit once he respawns. However, Topson was far off to the bottom lane, and here’s when Team Liquid realized what was going on. Qojqva’s Lycan wolves went to the pit for a crucial mission of destroying the Aegis.

When Midone finally realized what was happening, it was too late for him to stun the wolves before one of them denied Aegis.

The Next Level Play!

Was it an incredible play from Team Liquid? Not really, as it was all on team OG for being so greedy there, and they got punished for it. They even have a sentry in the area but still failed to guard the Aegis. Thanks to that, OG had one less advantage to keep up with the game. Team Liquid did not hesitate to continue taking their objectives as they aren’t dealing with Topson, who has another life to spare.

As such, Ceb and Notail got caught out moments after Team Liquid respawned and had another smoke gank. This left only Midone and Topson to defend against the horde of Team Liquid heroes, and Topson eventually died twice. While Team Liquid did suffer their own casualties, Boxi and miCKe expended their buybacks to secure the Aegis.

Despite being down by one hero, OG still decided to contest for Roshan without Topson. Because of their naïve actions, Team Liquid gladly overwhelmed OG, team-wiping them this time around for good. Of course, it probably would have led to a similar outcome even if OG decide to let Team Liquid get Roshan to wait for Topson to return into the game.

Tiebreaker or No Major

Let’s just say this loss meant many things for team OG today. They need either Nigma or Liquid to lose their matches for the final week so that there can be a tiebreaker for the fourth place. Of course, the other option would be for OG to defeat Team Secret, who currently has an unbroken winning spree to boast about.

Once again, it just goes to show how harsh it is to be a tier-1 team in the European pro scene. As even the top teams need to go neck-to-neck against one another for a spot in the Singapore Major 2021. Stay tuned.