Ah, jungling. When was the last time you hopped into a game of Dota 2, and somebody just calls out, “me nc.”

That's right, it's been ages, and for good reasons, because it wasn't worth leaving a side lane to a solo ally. Not only will your poor teammate be getting harassed the entire laning phase, he probably would tilt early and proceed to report you midgame. 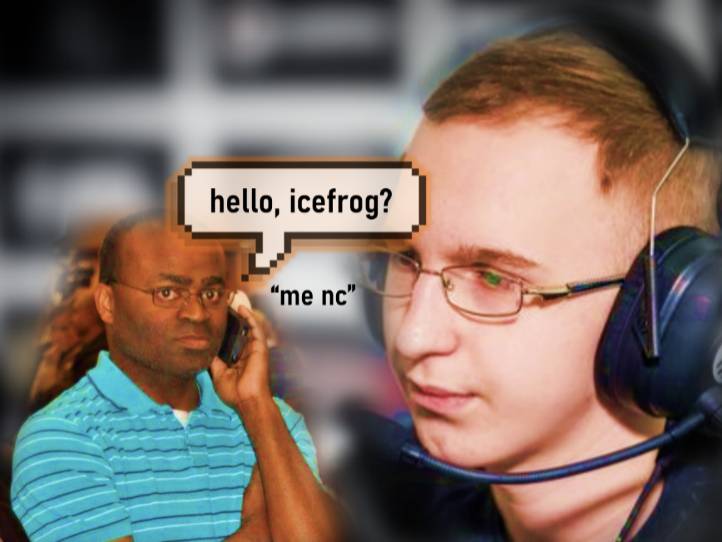 Turns out jungling isn't anything but impossible in today's meta. While we haven't seen it popular in pro games, one team has already debunked the myth that jungling is not viable.

Frankly, we wouldn't have expected any other team to start such a craze, except for maybe Team Secret and OG. But even among the elites, jungling in the early game is still taboo, especially for a support player. Yet, Save- from Virtus.pro decided that Huskar is the perfect hero to jungle early on, ignorantly abandoning the offlane for Bounty Hunter. It is technically possible thanks to Burning Spears dealing exponential damage as more hits are landed on a creep.

However, the skill does consume health, making it a risky process to constantly watch his health bar while maintaining his distance. Now, this method isn't exactly a new trick by any means, as you might have seen something similar when a Huskar decides to solo-kill Roshan. By keeping his distance just inches away from the Roshan's pit entrance, the player can reduce the frequency of getting hit by Roshan.

"Nobody has ever done that in the history of Dota!"

You had thought that this meta is probably mediocre at best, and you might consider attempting this only when you get bullied out of your lane. However, it turns out you can actually make quite a chunk within a short period. In their game versus Notechies, Save- picked up an Armlet in just 7 minutes.

And guess what, he proceeds to kill Roshan alone before 10 minutes! What makes it baffling is how much damage is the Burning Spear stacks dealing to Roshan. It was barely a minute since he started attacking it, and it's already down to less than 10% of its health. Unfortunately, even with incredible Armlet toggling, it only takes RNGesus one bash to disrupt Save-'s consistent flow and kill him.

Needless to say, panic broke loose in that game, between Notechies and Virtus.pro players. NoTechies was definitely shocked to see Huskar's death notification, while the rest of Virtus.pro realize that the dying Roshan might fall into the enemy's grasp.

Miraculously, Save-'s Huskar still managed to secure the Roshan after he respawned, but we could only imagine that this will be a world record if he didn't get bashed at the final moment there.

Regardless, Virtus.pro was clearly comfortable about their overwhelming strength over their opponents that they didn't mind attempting such an absurd move. That said, it still worked like clockwork and certainly one way to release some steam after five weeks of consistent performance. Between Virtus.pro and Natus Vincere, there is still conflict about which team will secure the first place, and ultimately the Major Playoffs spot.

Team Secret has already joined the Playoffs Club, so Virtus.pro would most definitely want to be part of that club for bragging rights. Stay tuned.