Febby , The TNC we know is back!

Febby - The TNC we know is back!

Just like how Evil Geniuses are NA’s only hope, SEA has TNC Predator as their saviour in the Internationals. Proclaimed as the OG slayers way back in Tea Eye 6, TNC has certainly garnered a fanbase big enough to cover the sea.

As they head into the DPC 2021 season, many anticipated the return of TNC Predator’s former glory. 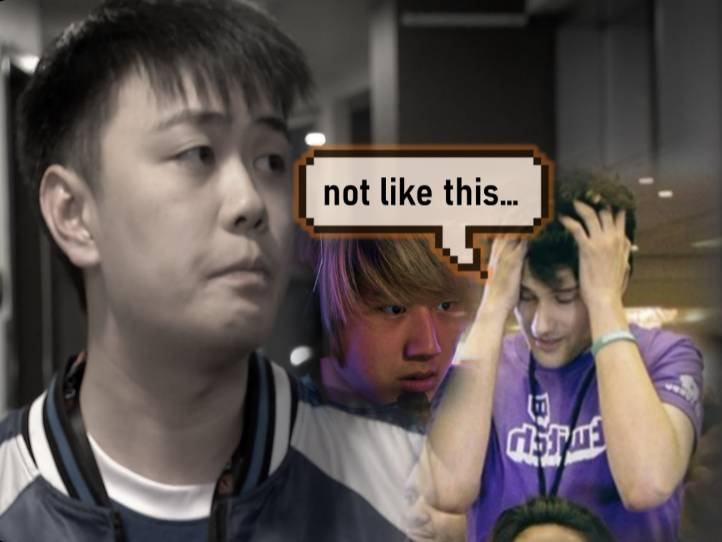 Perhaps one of the most significant changes TNC Predator has had since last year, putting Febby on the spot as captain. Replacing a captain has always been a risky move, as a captain would need to oversee many aspects of the match, from drafts to potentially calling the shots. On top of that, it doesn’t seem very promising knowing that Febby hasn’t played competitively for almost 2 years since he was kicked from Mineski.

That said, he has been a coach for over a year now, but the lack of games and underwhelming performance by TNC Predator throughout last year doesn’t make TNC a favourable team. In the series versus Execration, things sort of got out of control when TNC made one too many hesitative team fights. The fights were messy, and up against a Medusa who scales exponentially into the late game, TNC eventually failed to close out the game.

For the most part, the drafts were decent, with the Slardar and Io combo being a nuisance for their enemies to deal with. The Bashes on top of Io’s improved attack speed just makes it feel like Slardar has perma-stuns.

From the first game itself, Armel’s Slark just wasn’t able to sustain the damage, and deadly stuns that Execration can pull off. Tims’s Io often died alongside his carry, probably because he keeps relocating aggressively into the enemy frontliners.

Of course, heavy props to Execration, who opted for a draft with so many disables, from Mars, Rubick to Batrider and Nyx. Yet, despite all these single-target disables, Armel’s Slark still hasn’t got BKB at 29minutes. Although he did queue to buy it, it wasn’t quick enough for him to use it in decisive team fights.

In the second game, Execration once again rinse and repeat their similar style of playing, that is for heavy team fight with the Medusa pick again. This time around, Febby on his Phoenix was the victim to blame due to him not being able to land any proper Supernova throughout the entire second game. As such, TNC Predator crumbled like rice crackers as if they were being stepped by Execration.

It was just last month when TNC Predator won BTS Pro Series Season 4: Southeast Asia, where they looked like a fresh powerhouse team. But, it’s been a rocky debut for the favourites in the DPC SEA Upper Division. As for Execration, being the team that climbed out of the qualifiers, this victory smells as good as it looks.

Winning a game out of the regional league is one thing, but to defeat their brethren in arms is another achievement on its own. Stay tuned.

下一篇：OG’s monkey dota is back in their DPC debut