Epileptick1d , The Major Kings are back

Epileptick1d - The Major Kings are back

The CIS teams are relevant again? Well, that's certainly a sight for sore eyes, considering the last time we saw a CIS team made mother Russia proud was way back in 2013. Of course, if we consider majors as significant achievements too, we definitely have to add Virtus.pro into the hall of fame. 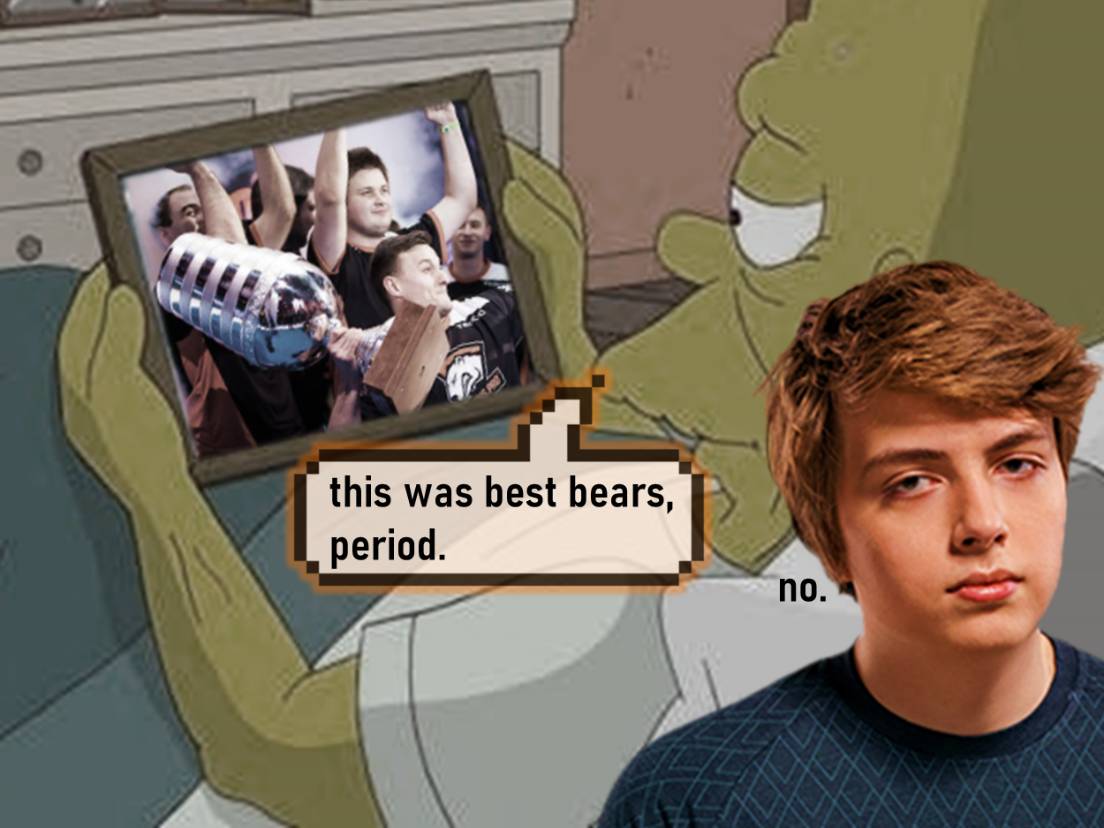 If you haven't heard, Virtus.pro rather silently swapped their sister team roster from VP.Prodigy to represent their main squad. Which means the former VP players, most notably Solo and Noone, have also silently left their org.

This would have been rather significant news for the Dota 2 community if they didn't have such an awful experience behind-the-scenes. Before the main line-up's official disband, Virtus.pro players did leak that the team was already having issues, whether it's personal or just team incompatibility. As months ago, Virtus.pro went for a "vacation" before they finally decided to debut at the EPIC League last week.

Hence, at this point, I reckon fans aren't exactly disappointed with Virtus.pro's decision to pick up the VP.Prodigy line-up as their main. After all, they are just playing much better as a team and are already making waves way before becoming the main roster.

Over at the Pushka League, VP.Prodigy made it to the grand finals, only to be shut down by the big boss, Team Secret. In other words, they are definitely qualified to be called a tier-1 team, to say the least. Hence, when VP announced the new roster at EPIC League, we knew it will be great. As great as defeating Nigma in every aspect, that is.

In their most recent match versus Nigma, they were able to sweep the series clean with a 2-0, leaving no chance for Miracle to, well, make a miracle. w33 was punished so heavily with no regard for what hero he plays because VP have their priorities right.

Facing against a mid Zeus, they knew the first objective they needed to secure is to immediately kill Zeus before the fight even begins. And that was precisely what they did, by landing every ultimate at their disposal on Miracle. That said, it was probably on Miracle's Zeus for the bad positioning that allowed VP to catch him off-guard.

Many fans compare Virtus.pro with other powerhouses in the competition, such as Team Secret and OG. However, the factor that really differentiates VP from the rest is their teamwork and cohesiveness. It almost felt like they are playing as a unity, with the well-timed wombo combos.

More often than not, VP doesn't pick cheesy heroes that should have been nerfed 5 patches ago, such as Sven and Phantom Assassin. Instead, they make do with what they have and still beat Nigma at their own game. While all VP players are doing their tasks as expected, the support player, Save-, does deserve some credit for being a rather terrifying pos4 Lina. Her LSA (Light Strike Array) stuns have been on-point, enabling Epileptick1d's Ursa to slap some claps on Nigma heroes.

Perhaps it's high time for the former Major Kings to return to its glory. While they are still far away from being their former best, there's no denying that this team is off to an epic start. Coming from a group of young blood, that's commendable praise that they can be proud of.

As for Nigma, they aren't out of the tournament just yet. However, the line between elimination and qualification is looking pretty blurry for them. Any more 0-2 losses incurred, and Nigma might just be heading home early. Stay tuned.

下一篇：W33 shares thoughts on the return of Kuroky