RuHub showed a new studio designed in the style of the Wild West. On the broadcasts, viewers will be able to see cacti, powder keg, buffalo skull, and other thematic decorations. The first match that was broadcasted from the studio was between Virtus.Pro and Just Error in Epic League Division 1. 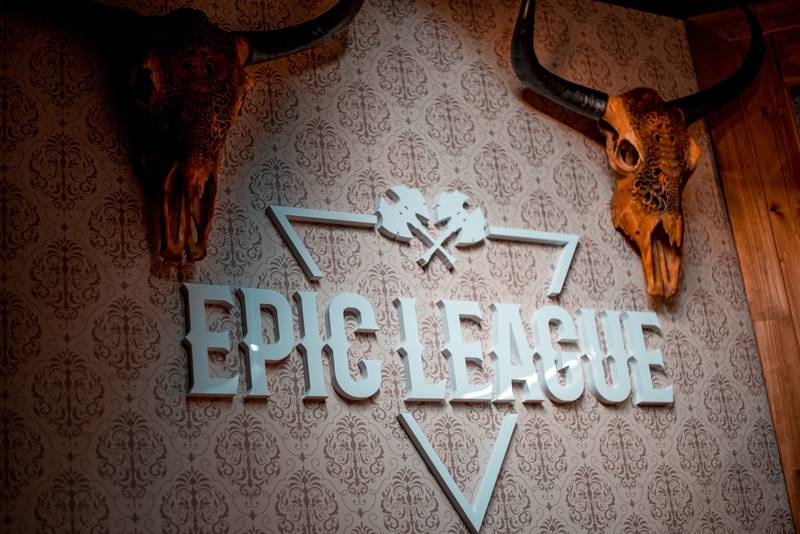 Representatives of Epic Esports Events noted that they purposefully abandoned the usual themes for Dota 2 when designing a new studio.

"We again decided to move away from the usual for tournaments on Dota 2 topics and turned to the theme of the Wild West. Classic Hollywood westerns, such as Sergio Leone's trilogy, are literally imbued with the spirit of competition, the spirit of uncompromising wrestling that attracts 2 million people around the world to Dota competitions."

下一篇：Maelstorm on Just Error’s defeat: their draft was worse