Zai , The Gentleman who would do anything for supports

Zai - The Gentleman who would do anything for supports

We don’t always see glorious, calm and polite players in the pro scene, let alone in our average daily pubs. More often than not, supports would be left behind, murdered and forgotten when an enemy attacks. For the team, it’s actually a better trade-off to sacrifice a mere support over losing a carry.

Yet, for zai, he would do anything to save his fellow teammate, Puppey. 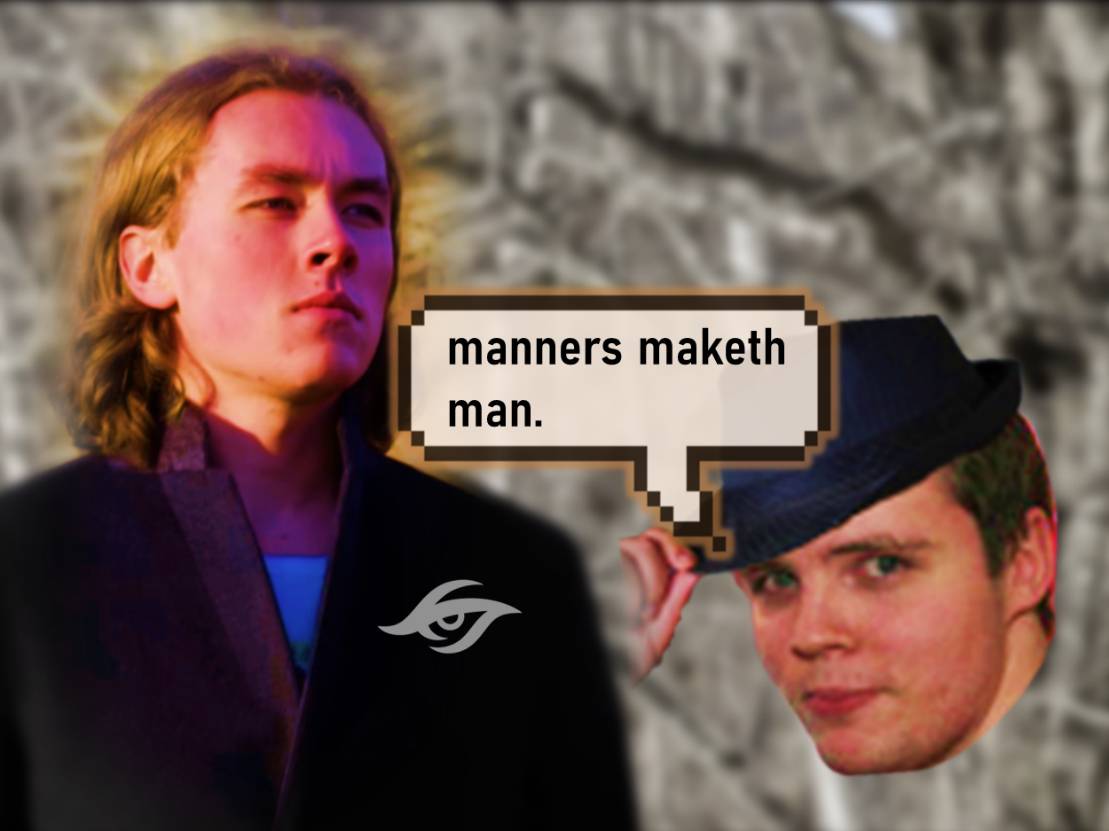 It’s a crucial series between Team Secret and Liquid, whereby a victory would have secured them a comfortable spot in the playoffs. Heading into the first game, Team Secret was able to secure an overall advantage against Liquid. Eventually, Matu’s Drow Ranger did get caught out, but Team Liquid was really greedy and wanted more out of the situation.

As they chase for Puppey’s Crystal Maiden, Zai was somewhat reluctant on giving up on Puppey and even gone as far to use Arena of Blood to zone out Team Liquid. In most situations, a long dragged-out fight like this would have been a good indication to retreat. However, Team Liquid continued to pursue a mere Crystal Maiden, diving deep into the enemy tier-1 tower.

As Puppey dies, he immediately bought back to secure the kill on Boxi but was quickly saved by Taiga’s Io using Relocate. Although Team Secret didn’t manage to save their captain Puppey despite expensing every skill they have, let’s take a moment to appreciate Zai’s effort in keeping his supports alive.

Just when we thought that Team Liquid got the better out of Team Secret in that fight, viewers were baffled by the players’ decision to keep fighting. As Matu’s Drow Ranger respawned, Liquid players were still overextending their welcome.

Thanks to zai’s timely Spears of Mars, multiple Liquid heroes died while they were stunned and even wasted their BKB moments before death. The fight could have ended well for Liquid, after securing two kills, without losing anyone. Yet, Team Liquid was so desperate to get more out of it, underestimating zai’s spear-throwing skills.

With all said and done, Team Liquid actually pulled off a close game, and it wouldn’t be an exaggeration to say that the game could have gone both ways. Team Secret’s 15,000 gold lead was nothing more than just numbers as we see Liquid able to secure some kills on Secret.

Nonetheless, Team Secret was able to ultimately secure both games as Team Liquid fell off rather quickly in the second game. Going up against Team Secret of all teams, they certainly did look like an overall consistent team, with decent drafts to boot.

Of course, Team Liquid’s roster has been together since 3 years ago, so it’s all thanks to the players’ effort and commitment to play together for so long. I reckon that their series versus 5men would most likely be in their bag, so a playoffs spot is very much guaranteed (but don’t quote me on that).

As for Team Secret, they are one of the two teams to secure a spot in the playoffs after a clean 3-win streak. Stay tuned.

下一篇：Noxville on new update: We must keep track of all the promises of developers