It’s Godson, Flopson, Chadson, or whatever you want to call him, you already know who this lad is. It’s Topson, team OG’s mid player, and of course, the two-time Tea Eye winner. Team OG’s days were rather bland these days, having dropped out of playoffs before making it to the finals.

For instance, in the OGA Dota 2 PIT S3 weeks ago, OG was eliminated at 6th place, losing to Navi. To be fair, OG was short of a crucial team member during that run, which was Topson, who took some time off to spend time being a father-to-be.

Yes, Topson is going to be a father soon, which is a rare occasion for many pro players his age. 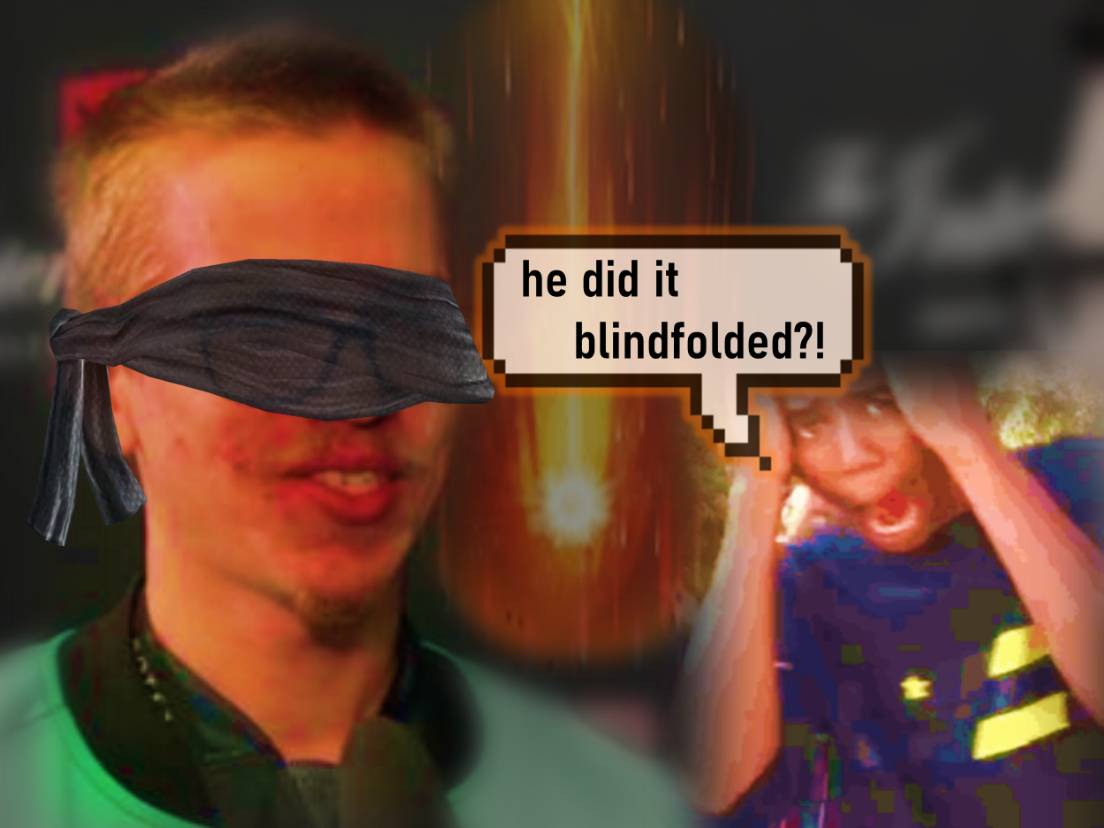 Hence, it wasn’t long before the ESL One Germany 2020 was announced, and Topson knew he needed to return to team OG as their reliable mid player. Yet, despite the completed roster, OG is finding it challenging to keep up with the less popular competitors in the bunch.

Up against the big bad Alliance, team OG was performing well as expected. Midone’s Phantom Assassin went ham on Alliance, with his aggressive playstyle and the support from OG players, he was able to stand in the frontlines without fear. N0tail’s Magnus who’s always ready to land a counter-RP, while Topson’s Invoker provided Alacrity for Midone to attack even faster.

Having secured the first game, OG fans were pleased and assured that their favorite team got this series in the bag. Yet, things shifted for the worse in the next games.

In the second game, Alliance was generous enough to let Topson play his signature Invoker once more. Hence, we get to witness the wonders that he could execute when given the hero. After a successful fight by OG, most Alliance’s heroes were already dead, except Nikobaby’s Morphling who managed to scramble away to safety.

Yet, just when he thought that he was safe from danger, something fell from the sky, blasting him out of the map! It’s an Invoker Sunstrike by Topson. For the most part, accurate sunstrikes are not an uncommon sight, even in pub games, but Topson took it to the next level by predicting Nikobaby’s moves.

Even though Nikobaby was anticipating the sunstrike attempt, Topson was already thinking one step ahead of him, as he predicted where Nikobaby decided to walk. An unconventional path that isn’t towards his fountain to heal.

The rest of OG was absolutely fascinated by their crewmate’s play and gave him a round of tips (and applause) as a good gesture.

OG did not call GG

Anyways, despite the flawless executions by OG, Nikobaby was still the talk of the town in this game as he only died once, which was that lucky sunstrike from yours truly. Alliance went on to dominate the rest of the second game, thanks to their disgusting Earthshaker Morphling combo.

We had seen it last year when TNC Predator used this tactic to win the Chengdu Major 2019, and now Alliance is reusing the oldest trick in the book. As expected, team OG was not entertained by the broken combo. Alliance went on to win the third game and the series as well, with Nikobaby’s best hero, Faceless Void.

While OG did fall short today against Alliance, it’s not the end of the world for the boys or OG fans, as they still have 2 rounds of games to secure a top 8 spot for the playoffs. Stay tuned.