4AM kicks Sylar a day after their roster announcement

4AM kicks Sylar a day after their roster announcement

After the wait for 4 Angry Men’s Dota 2 roster, the organization is suddenly off to a rough start as they faced backlash from fans after removing their carry, Liu "Sylar" Jiajun from their roster.

According to u/yjjgwzs, the last-minute roster change stemmed from 4AM backing out on paying VG $260,000 to buyout Eurus from his contract under the org until September 2021. It is also rumored that 4AM asked Eurus if he could cover his own buyout fee since 4AM spent most of their budget securing the other players. In return, Eurus was promised that he will get an extra of $74k per year on top of his three-year contract if he joins, but despite this offer, Eurus refused.

With Eurus refusing to their conditions, 4AM moved to negotiate with Sylar just a few hours before the official announcement. But after knowing the sudden change in their carry, the rest of 4AM decided to lower their salaries so 4AM could afford to buyout Eurus.

Upon VPGAME’s research, we found out that Sylar was also unaware of what happened. LGD’s coach and Sylar’s friend, Zhang “Xiao8” Ning shared a screenshot of his conversation with Sylar before the news broke out. Translated and edited for clarity:

Sylar: Has the team manager not changed?

It seemed that Sylar invited Xiao8 and their friends to celebrate his new team, but later in their conversation, Sylar canceled. Later, the news finally broke out during one of China Dota 2 Pro Cup’s streams yesterday. Apparently, Sylar messaged former pro player, Xie “DD” Bin to confirm that he is gone from 4AM. 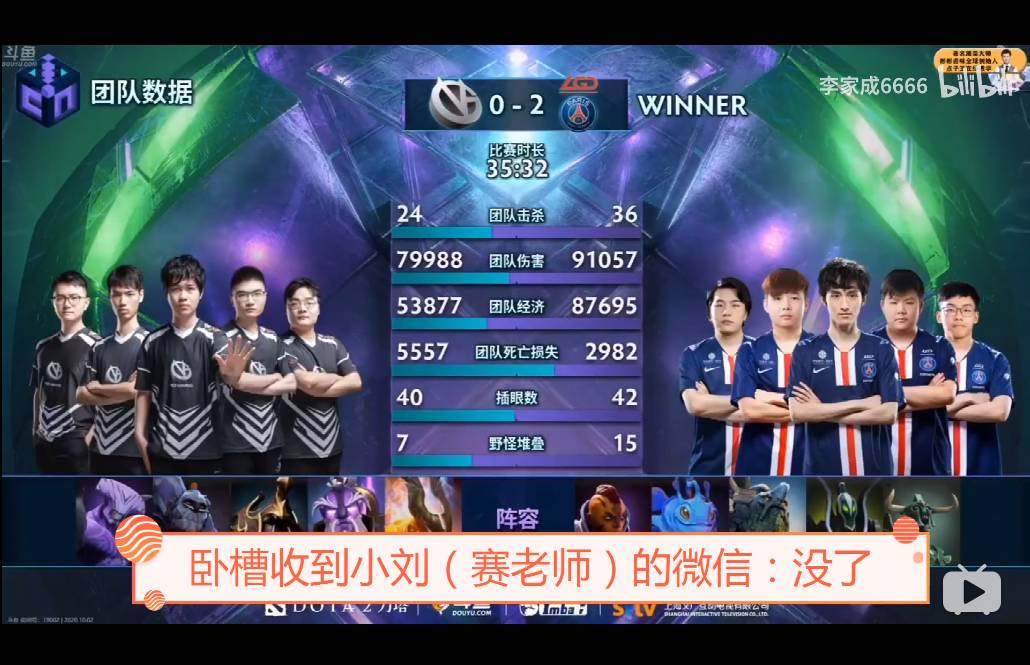 29 seconds into the clip, a banner showed up:

In the Chinese community, Sylar is also called as Teacher Sy and with this, Sylar confirms that he is out of 4AM. After the message, VPGAME checked 4AM’s official Weibo channel and found out that the post containing their official roster announcement has been deleted. 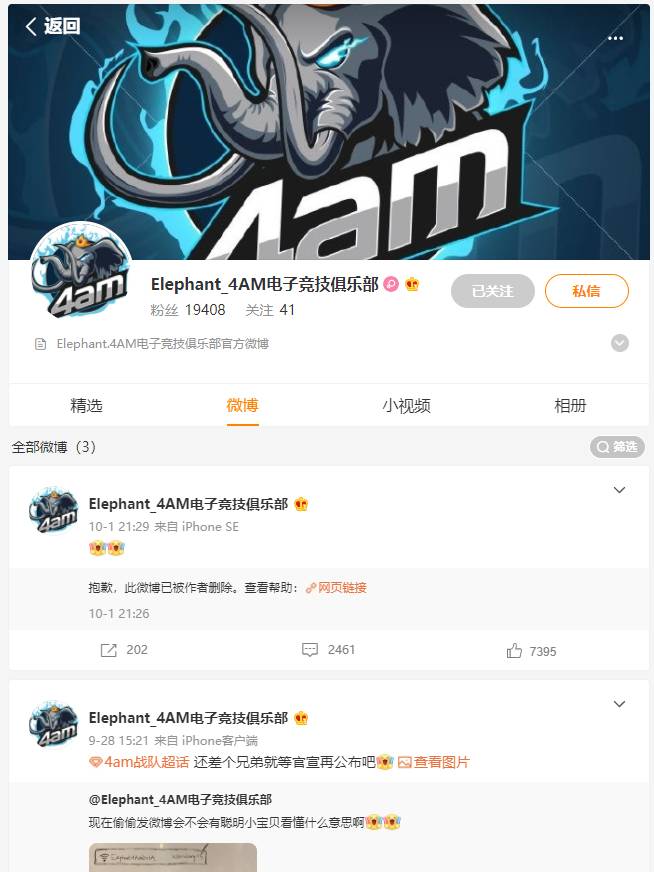 4AM’s most recent post as of this writing says: “Sorry, this Weibo post has been deleted by the author”

Because of this, the Chinese community is now angry at the organization for screwing up Eurus and Vici Gaming as well as Sylar himself. Now, fans of 4AM’s players have to wait longer to see if they can acquire Eurus to complete their roster.

What do you think of this sudden change from 4AM? Share your thoughts in the comments and stay tuned for more!