Yapzor , This support can actually hurt you

Yapzor - This support can actually hurt you

Yapzor, indisputably one of the best pos4 supports in the pro scene. While he may not have the title as a Tea Eye Champion, he’s nonetheless an exceptional player, for good reasons. In most games, supports may not always be the defining factor that wins you the game.

Yet, Yapzor makes it a thing for his opponents to fear him more than a Matumbaman on Morphling. 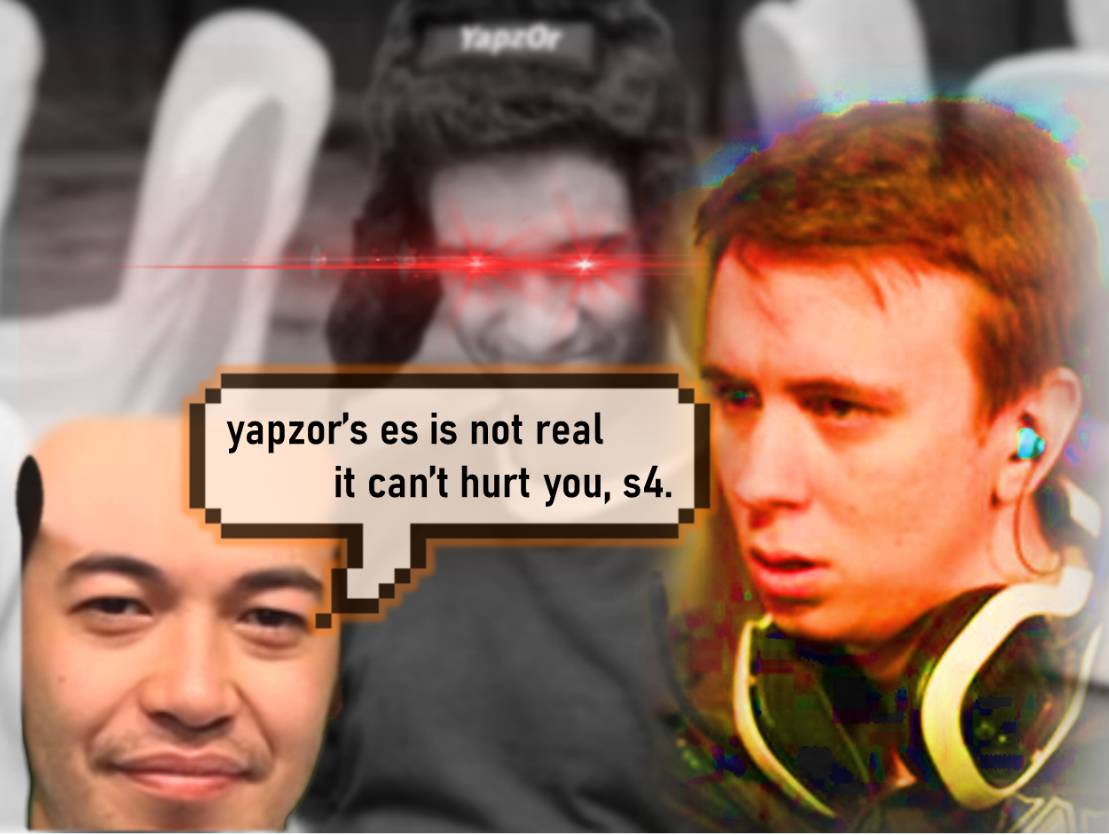 Note to self: Don’t give Yapzor Earthshaker!

To ban meta picks or Yapzor’s signature heroes? It will always be the question that most teams playing against Team Secret have to ponder but to no avail. In Alliance’s situation, not banning Earthshaker from Yapzor, proved to be a terrible decision as we see Yapzor does countless of plays in that one game alone.

From roaming mid with only Fissure available, Yapzor was able to force Limmp’s Windranger at the middle lane to take an unconventional route, allowing Yapzor to make some body-blocking plays on the poor Windranger.

Just looking at how Yapzor placed his Fissure perfectly to put Limmp out of position, was just graciously cool to watch. Then, there’s another instance, where Yapzor roamed to bottom lane, just in time to land a Fissure that blocked both Alliance players from escaping, allowing zai to get his double kill.

Fissures and blocks aside, Yapzor was also responsible for dropping perfect Echo Slams on multiple Alliance players, who weren’t aware of their impending doom. As Yapzor came crashing onto them, all that could be heard was the crispy and loud crack of Alliance’s bones and souls in that game.

As perfectly described by the caster, our only reaction to that combo by Yapzor was a wow in our minds. At only 18 minutes into the game, a teamwipe such as that did two things. One, it gave Team Secret an excellent early lead into the game. And the second, it struck fear into Alliance’s minds as the crackling sound of Echo Slam haunts them.

Before we raise our pitchforks on Alliance, it would be unfair to say Alliance was a lousy team. Alliance definitely played their hearts out in their games at OGA Dota 2 PIT S3 as their hard carry player, Nikobaby, has already voiced out that his goal is to defeat the final boss, Team Secret. And Team Secret also admitted that the first game was a rough one, even though they won it.

With team OG and Nigma eliminated (probably due to having stand-ins), the top three teams at OGA PIT are Alliance, VP.Prodigy and Team Secret, who is awaiting the other grand finalist. Regardless, both teams have shown their worth as they were able to at least force Team Secret to put their best effort, albeit VP.Prodigy came out on top against Alliance.

It may not be enough to budge them off their throne as the strongest team in the world, but it’s undoubtedly good progress.  Stay tuned.

下一篇：N0tail: the best position 5 in the mid lane