Bears tend to be merciful around Matumbaman

Bears tend to be merciful around Matumbaman

We are back to Dota 2’s most wanted region, where some of the best champions are chilling and enjoying the attention poured into the scene. This time, it’s OGA Dota 2 PIT S3 Europe & CIS, and Team Secret has got themselves a worthy challenger from the West. 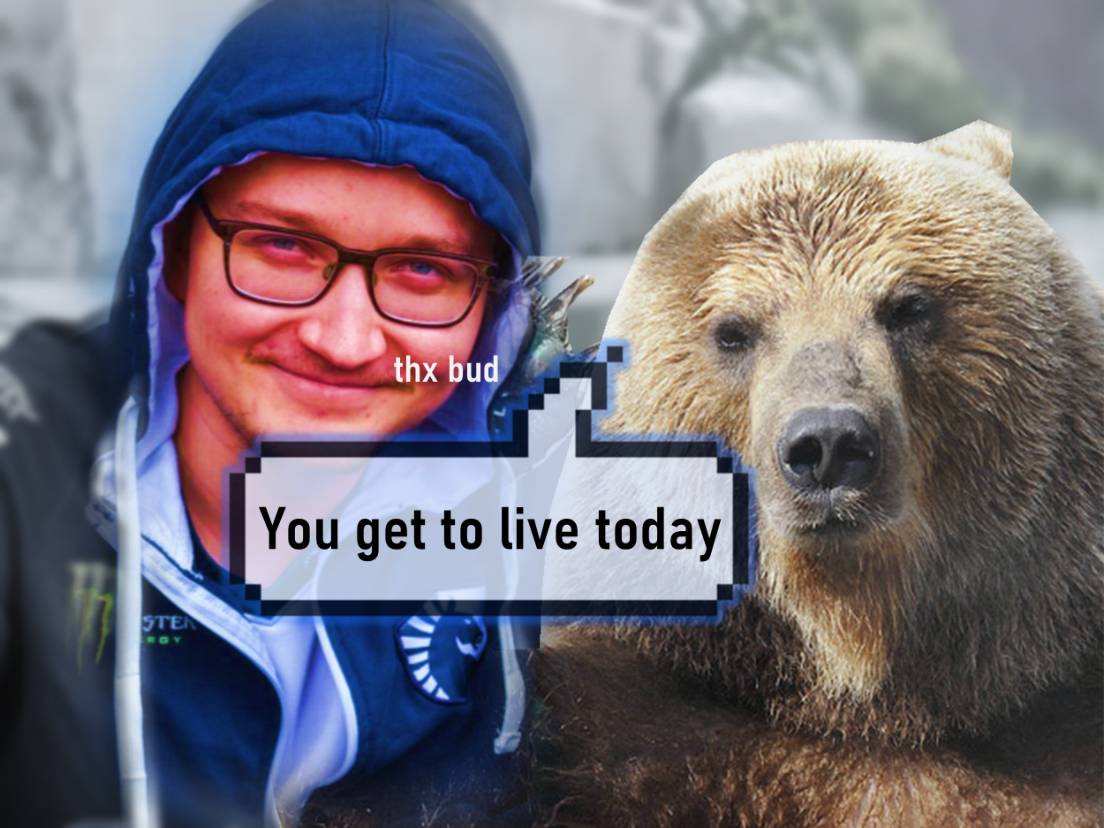 You probably heard that Virtus.pro, the main roster, will be going inactive as of today and wouldn’t be attending the ESL One Germany 2020. Now, that’s actually quite a surprising news, considering the number of achievements that VP had in ESL One tourneys, along with those Mercedes Benz A-Class sedans.

Yet, they had decided to call it quit, for now, looking at how bad their season’s performance has been. It just isn’t the best time to be a VP fan, even if you are a loyal fan. Nonetheless, that’s why VP got the fans covered at the OGA PIT tournament, with their next-gen line-up, VP.Prodigy, who are certainly doing much better than their elder siblings.

In their first round with gods, the young bears pulled a dominating first game victory against Team Secret, without much issue. They were so confident that they could even let Matumbaman escape after a gank because they thought that Matumbaman could use more time to farm.

At only 17 minutes into the game, VP.Prodigy’s squad got together for a smoke gank, and their rather unfortunate victim, was Matumbaman, the hard carry, the number one priority and the sole breadwinner of Team Secret. Let’s just say killing Matu at this stage (midgame) is probably the best outcome VP.P could have asked for.

And so, they threw everything on him, from Mars’ Arena of Blood into a Spear of Mars, then followed by a Chronosphere. Which is where things turned out for the worse. The Chronosphere that Epileptick1d casted, placed Matu at the edge of it. Obviously, Epileptick1d didn’t want to trap his teammates, but he did not take into account of Arena of Mars’ push!

The Arena warrior pushed Matu just enough to get out of the Chronosphere, allowing Matu to get a millisecond to Waveform out of the sticky situation. I reckon Matu should count his lucky stars after such a narrow escape.

A Round with God

Unfortunately, after that promising first game victory, VP.Prodigy fell off almost instantly. Or I had rather say Team Secret decided to stop fooling around and knocked VP.P out of the upper bracket.

Regardless, VP.Prodigy is up for a new challenge, down at the lower bracket, facing team Nigma. Nigma, even without Kuroky, is a menacing force to be feared of by many teams. So, if the CIS squad manages to defeat Nigma later today, then we just might be able to watch them face another bigger threat, team OG.

However, it’s worth noting that team OG is playing without Topson (mid role replaced by N0tail) while Sockshka takes the role as hard support. Team OG probably wouldn’t pose much of a threat to VP.Prodigy at this rate, but hey, we would just have to wait till the two collide unless OG doesn’t make it past their first round in lower bracket versus 5men. Stay tuned.