ESL One Germany is announced for Europe and CIS

ESL One Germany is announced for Europe and CIS

With no DPC is the near future, third-party online tournaments are on the rise. This time, ESL One returns for ESL One Germany 2020 for the Europe/CIS division. 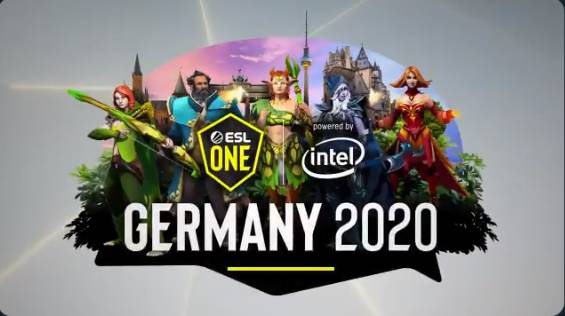 From October 5 to November 1, 16 teams from the Europe and CIS region will compete for a total prize pool of $400,000. So far, 11 teams have been confirmed to participate in this month-long tournament. Among the confirmed teams are Team Secret, OG, and Nigma. 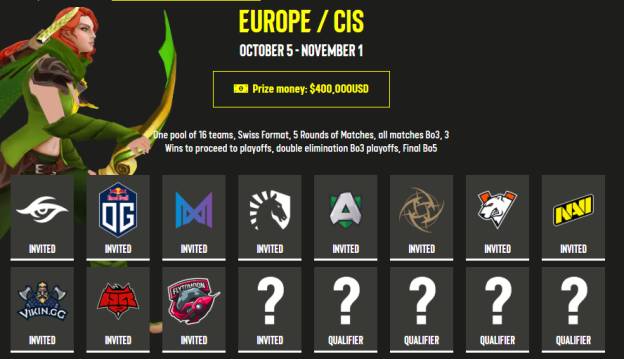 This tournament will feature a Swiss Format featuring five rounds of Bo3 matches. The first eight teams who will reach three wins will qualify for the Double-elimination Bo3 Playoffs and the last two teams will battle it out in a Bo5 Grand Finals. The winner will take home $150,000.

Later this month, ESL will hold open qualifiers to fill in the remaining slots. In their website, they already posted the schedule for the matches. In less than a month, we will able to watch ESL’s high-quality tournament. Which talent and team matchups would you like to see in this tournament? Share your thoughts in the comments and stay tuned for more!