The 3 best heroes to counter Uranus (besides Esmeralda)

The 3 best heroes to counter Uranus (besides Esmeralda)

From zero to hero in Mobile Legends: Bang Bang. This is the best sentence to describe Uranus in a nutshell. He used to be underestimated, but now Uranus is a top pick in ranked and professional play.

Since the beginning of MPL Season 5, Uranus has been a priority pick in the offlane in this hyper carry meta. He is really strong in guarding his own lane, and his regeneration capabilities makes him versatile.

Uranus is not just a lane guard, but can also be considered a tank. Even now, many play Uranus aggressively and can deal a lot of damage.

So how do you lane against Uranus? It is common knowledge that Uranus’s natural counter is Esmeralda. Uranus’s shield can be absorbed by Esmeralda, which decreases his effectiveness.

But besides Esmeralda, which other heroes can stand up to the juggernaut? Here are three of them: Silvanna is one of the newer Mobile Legends fighter mages who can be used against Uranus. Her second skill, Spiral Strangling, deals rapid damage for six stacks, and can really lower Uranus’ HP.

Moreover, Silvanna has endurance, and is classified as a fast hero, so it’s easy for her to outmaneuver and avoid Uranus if she needs to. 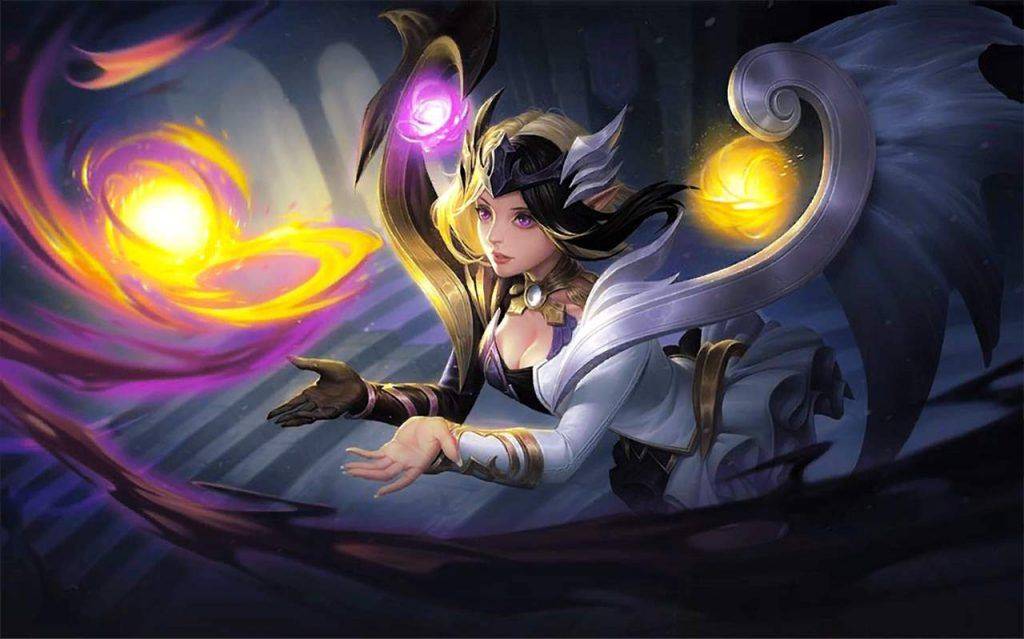 If you watched a few games at the recent Mytel International Championship, Lunox as an offlaner is something we started to see more often in pro play. As she is an early game mage, Lunox is a viable choice to face off against Uranus.

With Starlight Pulse and Chaos Assault, level one Uranus can be bursted down instantly. Not to mention, when Cosmic Fission and Power of Order: The Brilliance is active, Lunox will have the upper edge. 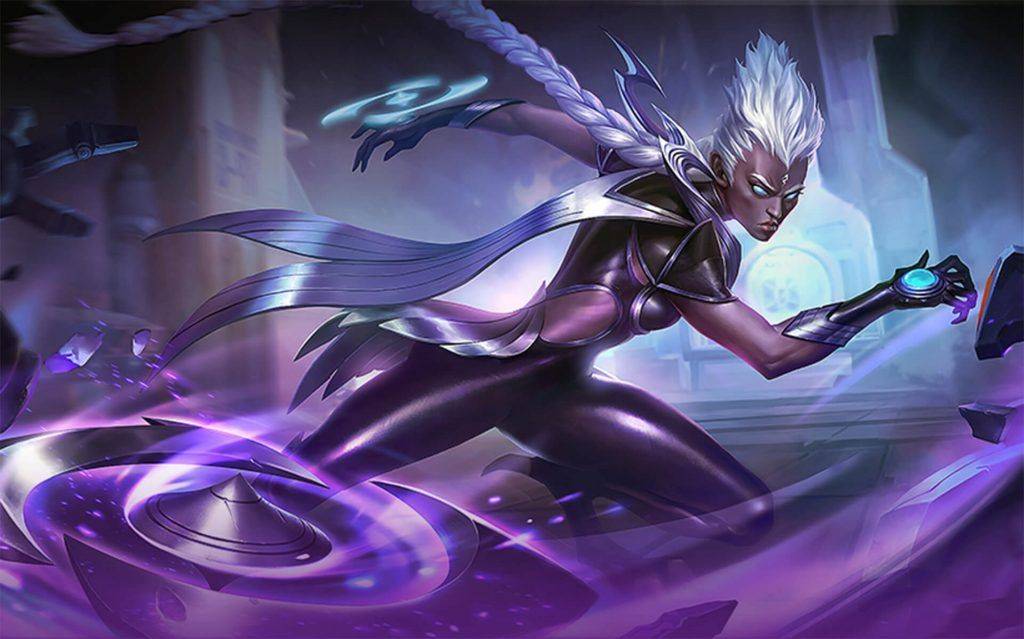 You might be surprised to hear her name, but a the marksman in the side lane is a viable option now. Many people have started playing Wanwan to Yi Sun-Shin in the side lane, so why not Karrie too?

Karrie is a counter to all tanks, including Uranus, because her passive, Light Wheel Mark, deals a percentage of their maximum HP as true damage. If she farms well, even without a buff, Karrie can cause problems for Uranus from the mid to late game. Dare to give it a try?

下一篇：MPL-PH format changes revealed to include increase in matches