Pudge persona and Windranger arcana, we waited too long

Pudge persona and Windranger arcana, we waited too long

The Pudge persona and Windranger arcana, are perhaps the most anticipated Battle Pass 2020 rewards that all of us are waiting for. Whether you are into the adorable Pudge plushie or you have a foot fetish for those windy legs, we would be lying to say that we aren’t disappointed that nothing released this week.

With only 6 weeks till the supposed deadline for the Battle Pass 2020, Battle Pass owners are still waiting eagerly for the rewards. While most loyal fans have already splurged hundreds of dollars before the skins even release, the DOTA 2 dev team is certainly making us wait for it. *cough 31 million dollars in prize pool cough*

Anyways, this week marks the second week since the last Battle Pass 2020 content was released into the game, which was the Immortal Treasure II. Even so, the Immortal Treasure only kept us excited for probably several minutes as we swiftly opened all our treasures and be upset at our poor luck at getting the ultra-rare baby Ursa.

Now, as much as we want the rewards and skins to release asap, perhaps it’s wise for us to address the elephant in the room first, the coronavirus pandemic. Depending on where you live, chances are the situation is still worsening and lockdowns are held by the government to fight off the pandemic.

And it’s the similar case too over at Valve HQ for the most part, where employees are working from home, so progress will inevitably be prolonged or worse. But hey, it isn’t like Valve to just ruin the spirit of the International due to a pandemic, not to mention that it’s the 10th anniversary of the Internationals event.

Therefore, just for this year, it probably wouldn’t hurt to wait a little longer for Icefrog and his colleagues to deliver an incredible piece of content like the amazing Wei, the Disciple’s Path, as the Anti-Mage persona. You really have outdone yourselves there, Dota 2 dev team.

Tik-Tok, we are running out of time!

Anyways, let’s get back to business, the facts and schedules. As mentioned, we only have 6 weeks till the Battle Pass 2020 expires, and nobody can enjoy the exclusive perks nor pay for extra levels. Yet, we still have much to expect from the Battle Pass 2020, despite the tight deadlines. 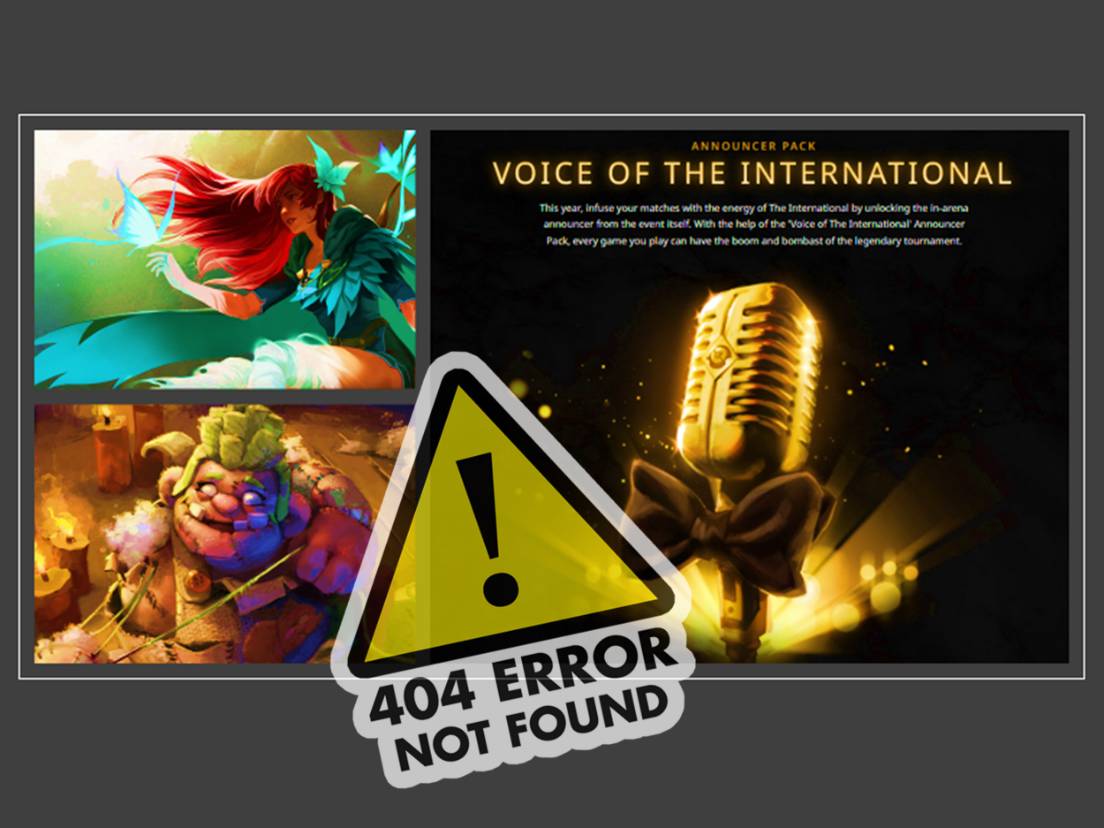 Oh, although not promised in the Battle Pass 2020, most fans are actually hoping for a second round of Collector’s Cache 2020, just like previous years. Since there were more than 100 sets submitted by workshop artists and only 18 were selected, fans are disappointed that some of their favorite sets did not make it.

So, if any Dota 2 developer is reading this, do release the Collector’s Cache II since Dota 2 fans would be more than happy to splurge on them.

An extension is Likely

As per tradition, we can expect the Battle Pass 2020’s expiry date to be extended, albeit they did extend it by a week just months ago. If that’s most likely the case, then all you hardworking Battle Pass owners who grind your way through the levels will feel slightly better than you could sacrifice even more time in the game, for levels. Stay tuned.