Move aside, ana , There's a new Spectre player in OG

Move aside, ana - There's a new Spectre player in OG

Let’s just say, they did not disappoint. 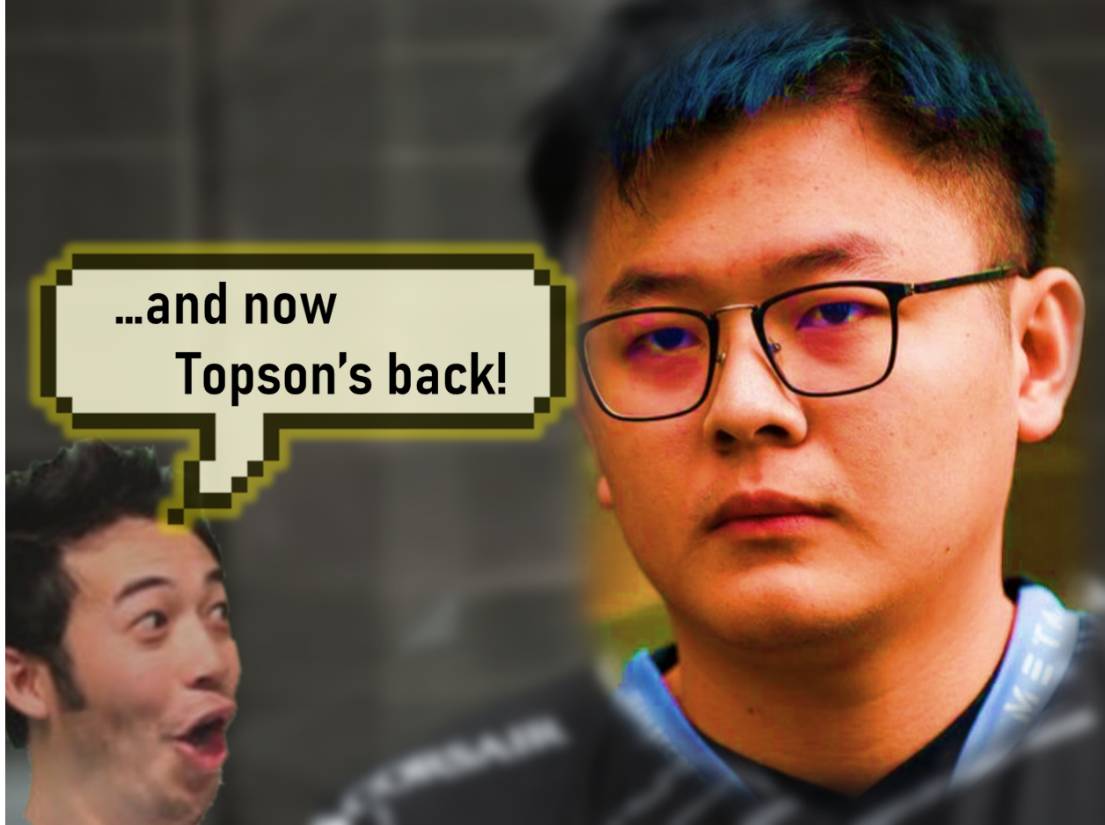 Previously, Midone’s debut in team OG wasn’t as celebrated, despite his past achievements and seasoned skills as Team Secret’s mid player. We can blame that on Midone’s awful performance as team OG’s offlaner. Among fans, it’s oblivious that Midone is trying too hard to play around team OG’s classic playstyle.

For instance, Ceb is widely known for his unique supporting role as an offlaner. Often assisting Topson and ana in achieving greater heights in a game. In other words, Ceb is the ally who works behind-the-scenes, while he doesn’t always get the credit or MVP he deserves, in his heart, he knows he’s a winner.

With Ceb’s return as team OG’s true offlaner, Midone took over SumaiL’s role as hard carry (or ana’s role if we count SumaiL out). And what better way to gain attention than playing Spectre, ana’s signature hero.

“Can’t Catch Me” by Avicii

At 25 minutes, team OG made an oopsie by getting themselves teamwiped. With nobody around Midone, it was blatantly apparent that Midone will just die without achieving anything. Well, turns out Midone had no intention of dying in the first place.

As he respawned (using his Aegis), Midone uses Haunt to confuse Vikin.gg players. However, they knew that he will still be in the distance for them to finish him off. The enemy Clockwerk was ready to Hookshot onto Spectre. Realising Clockwerk’s intention, Midone baited the shot by predicting the exact timing that Clockwerk would use his skill.

Not only did he successfully escaped certain death, but he bought enough time for Topson to join the fight. As Vikin.gg overextended their welcome, it’s their turn to scramble for survival as they fall prey to Topson’s Invoker.

Remember just 2 months ago when Midone was playing with 400 ms ping, connecting to the EU server from SE Asia? While it was definitely impressive that Midone could still manage his own at such poor connection, he looked way better now that he’s playing just a stone’s throw away from his teammates, Notail, Topson and Ceb.

In a post-game tweet, team OG posted a live cam of the boys at their bootcamp. After winning their first series, they gave each other fist-bumps to commemorate their victory. Perhaps this might really be team OG’s year again, to rule all the teams!

There goes all the fans’ hopes, down the drain…

Welp forget what I just said. That first win might be a fluke after all as they were utterly overwhelmed by team Nigma in the next series. As team Nigma takes the victory with a 2-0 sweep, team OG is once again at the edge of their table, just one series to be eliminated from the OGA Dota PIT S2. Stay tuned.