We venture into the SEA pro scene again, featuring TNC and Gabbi specifically. This time around, Gabbi played Spectre but what really caught viewers’ attention is the items he chose to build. 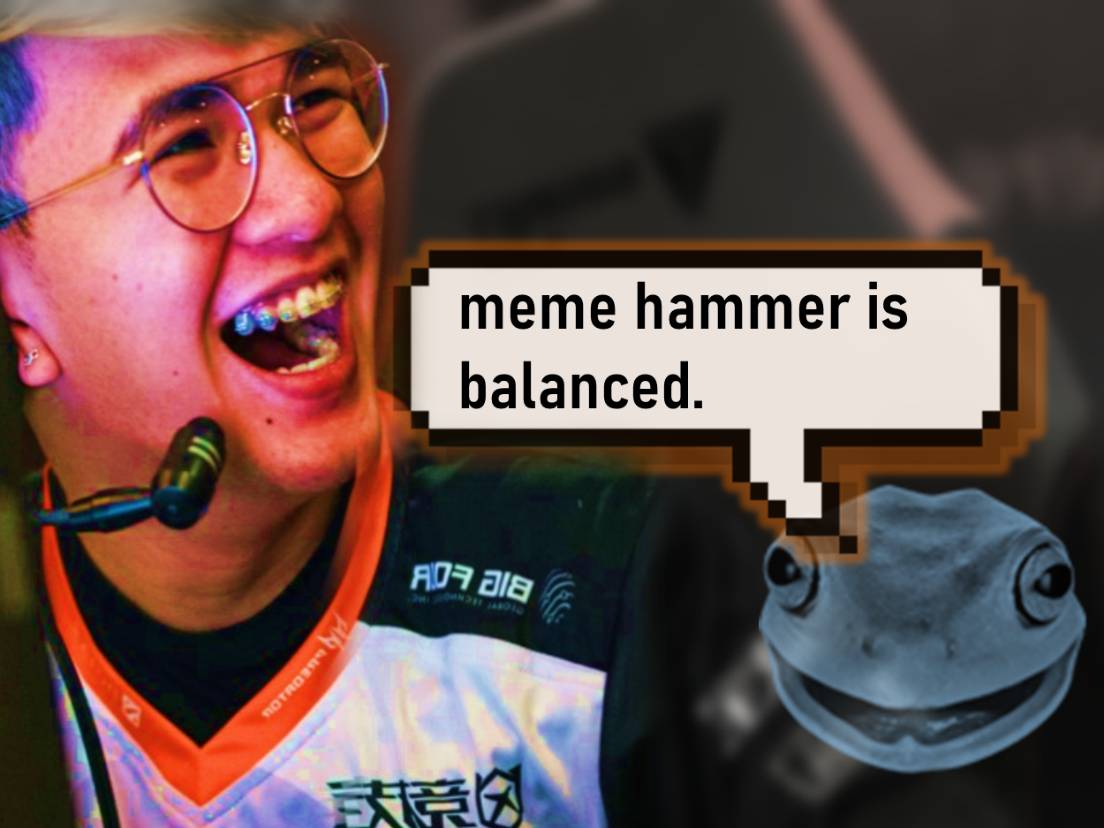 So, Gabbi made the wise decision to pick up a Meteor Hammer. Wait, he actually got a Meteor Hammer on Spectre, what more, it’s his first item too. Traditionally, at least in pub games, the typical first item to go for is usually Radiance or Vanguard.

However, it seems like Gabbi has decided to take a unique approach to farming. Well, frankly, besides being an extra stun for Spectre to use in fights, it doesn’t really feel like a viable item to rush on a Spectre. Although at first glance, Gabbi’s Spectre with Meteor Hammer seems like a laughing stock, it eventually made sense to why it was bought.

Meteor Hammer on Spectre is actually a thing 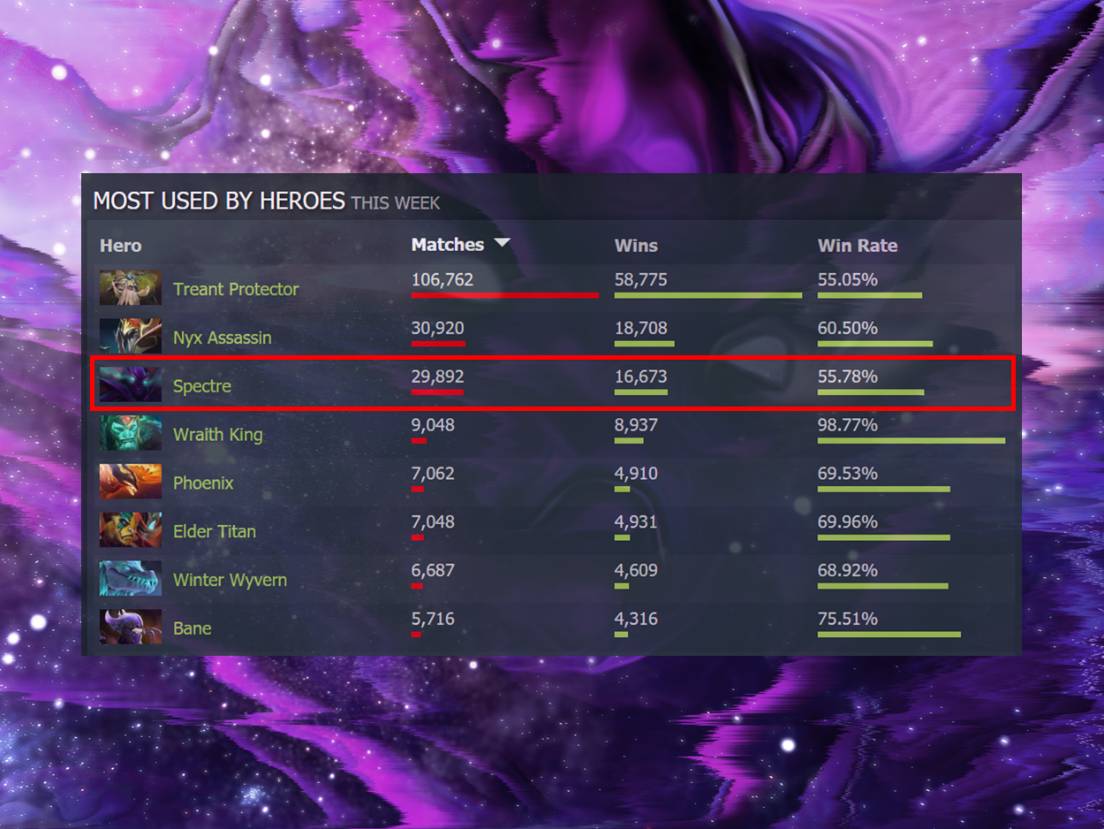 What’s worse is that Spectre’s total number of matches with Meteor Hammer bought is very close to Nyx Assassin’s matches. The difference is just a mere 2,000 matches. Obviously, there’s probably a good reason why Meteor Hammer is a common item for Spectre now. Besides the overall stats and health regeneration it provides, Meteor Hammer has an active skill, that channels down a meteor onto the target area.

For Treant Protector and Nyx Assassin, the channeling stun used immediately after their stuns, such as Overgrowth and Impale respectively, is the perfect combo to win team fights. Furthermore, the active skill works really well on buildings too, dealing a decent 375 building damage. Yet, the real deal here is Spectre using the item to farm jungle stacks efficiently.

THAT’S A LOT OF DAMAGE!

If its tower damage was already painfully devastating, I will have you know that it deals even more damage on normal enemy units! Meteor Hammer can deal a whopping 690 damage on every unit. You could imagine how easily one use of Meteor Hammer can wipe out several stacks of jungle creeps.

Unfortunately, for the mass majority of casual players like you and I, Meteor Hammer will probably be an awful item to go for. The issue being, nobody actually stacks for you in the game. For many lower MMR players, stacking is common knowledge. However, support players often forget that they wanted to stack and eventually miss every single drop.

Well then, perhaps this is the new Spectre meta after all. The Chinese pro scene has also adopted the item build to farm more efficiently on their carry players. For instance, Ame from CDEC Gaming also picked up Meteor Hammer as the first item on his Spectre. Stay tuned.