Undefeated TNC Predator is through to the Upper Bracket Playoffs in the ONE Esports Dota 2 SEA League after Fnatic beat Geek Fam 1-1 in a crucial Group Stage match. Only two teams have confirmed their spot in the playoffs so far: TNC Predator and Fnatic.

TNC Predator have had a fantastic run through the ONE Esports Dota 2 SEA League ever since the 7.27 patch released. The team looks like they’ve got their confidence and their groove back allowing them to stomp teams left, right, and center.

In fact, they’re the only team to have not lost a single series in this tournament, following Fnatic’s loss to BOOM Esports earlier on Friday. They have also not lost a single game since Week 1, at the time of writing.

Although TNC Predator was showing glimpses of their true potential, the team still did not look to steady-footed against Team Adroit tying their series. Fans of the team were beginning to think that the ONE Esports Dota 2 SEA League would be yet another underwhelming tournament for TNC.

Their second matchup in the ONE Esports Dota 2 SEA League came up against NEW Esports. It seemed like TNC Predator was still struggling at that time tying their series against a weak opponent. However, NEW Esports has since proven that they’re no pushovers.

Following Execration’s forfeit, TNC Predator only had a singular game on Week 2. They played Neon Esports in one of the most exciting series we’ve seen so far in the group stages. Featuring comebacks, multiple Divine Rapiers, and some breathtaking Dota 2 it is a must-watch series.

This was when TNC Predator was beginning to once again show some semblance of form. BOOM Esports was a top team that had just gotten two consecutive runner-up finishes at two of the biggest online leagues. They were no pushovers. This was a monumental win for TNC Predator in the ONE Esports SEA Dota 2 League Group Stage. 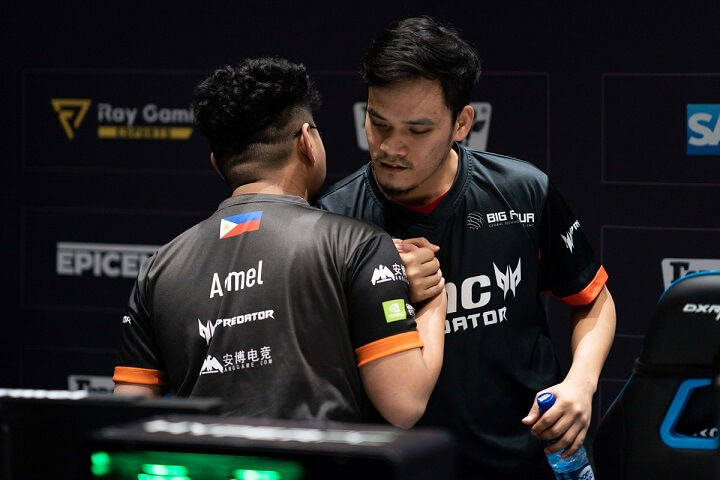 TNC Predator went to the top of the Group Stage tables for the first time in quite a while with this win in Week 3 of the tournament.

TNC Predator is yet to play on Week 4. But the results of other teams have already confirmed their place in the upper bracket playoffs. Considering their tough schedule ahead, TNC would certainly be happy to have already booked a slot in the playoffs.

TNC Predator’s first match in the Playoffs of the ONE Esports Dota 2 SEA League will take place on Wednesday (15th July 2020). Considering the fact that there are no other SEA tournaments in the foreseeable future, TNC Predator will certainly give it there all.

But will that be enough for the Filipino giants to claim the title? Let us know in the comments below.