Earthshaker is one of the oldest and most beloved heroes in all of Dota, ranging back to the Dota 1 days. His kit has barely changed over the years, which is a testament to how well this hero functions. As viewers, we've had the privilege of seeing so many great Earthshaker players.

This list focuses on the best Earthshaker players that are active today, in no particular order: 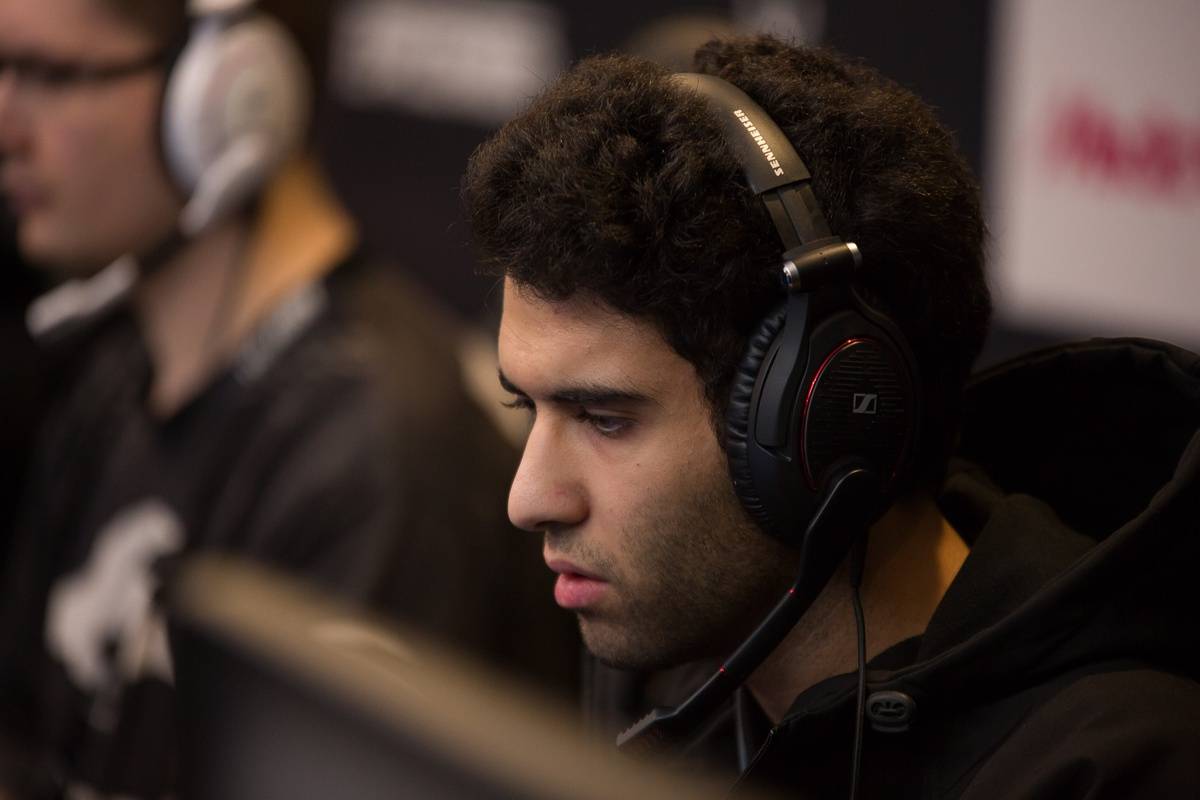 I know I said this list would not be ordered, but I think YapzOr currently has the best Earthshaker in the world compared to all professional players. The position four player for Team Secret, he currently sports a 59% win rate on the hero over the past 152 games with a 5.12 KDA, the highest average KDA of any other Earthshaker pro player according to Dotabuff.

The reason he has such a good Earthshaker is his ability to do more with less. Clement "Puppey" Ivanov will often draft greedier heroes for himself and leave YapzOr as a roaming position five of sorts. Yet, YapzOr can consistently have a high game impact, with a 19-1 record in his last 20 Earthshaker games. 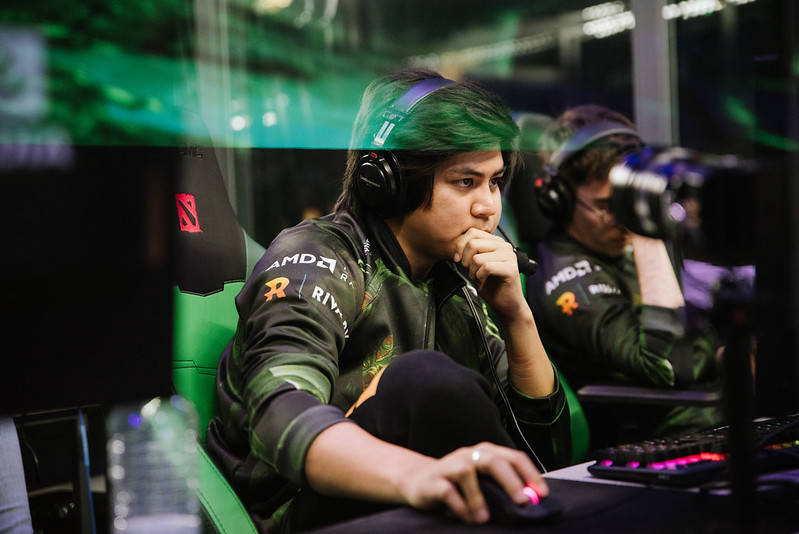 DJ at The International 2018. Image via Valve.

DJ is currently the position four player for Fnatic in the Southeast Asian region. Most well-known for his Enigma or Rubick plays, he is also a fantastic Earthshaker player.

Fy at The International 2019. Image via Valve.

Once considered the face of the Vici Gaming brand, Fy is one of the most decorated Dota 2 competitors of all time. He currently competes for PSG.LGD. Fy is best known for his Rubick, but his Earthshaker play is nothing to scoff at. Fy currently has a 70.4% win rate on Earthshaker over 98 games with a 4.23 KDA, the highest win rate of anybody on this list.

The largest distinguishing factor between fy and other Earthshaker players is his love for buying BKB as a second item. It says a lot about his playstyle and favoring a good Echo Slam initiation over anything. 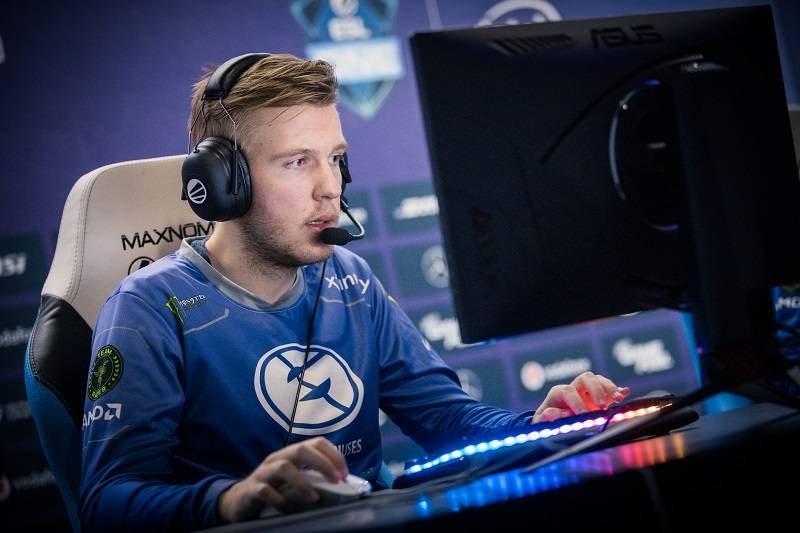 Cr1t at ESL One Birmingham 2019. Copyright

Now competing with Evil Geniuses, Cr1t maintains a 62% win rate on the hero over 84 matches with an average KDA of 3.16. His spot on this list is not necessarily about the skill with the hero, which he obviously has. Instead, it is a callback to the style of Earthshaker we see today, more of a roaming support that reacts to and makes plays happen in every lane instead of remaining stationary. Players like Cr1t revolutionized Earthshaker play to be more than a secondary support. We see a lot more agency now in the playstyles of Earthshakers everywhere, and that can be attributed to how Cr1t chose to play the hero.

GH at The International 2019. Image credit to Valve.

If you've watched Nigma over the past few months, you may not have seen a GH Earthshaker. They haven't favored the hero this patch, and when they have picked it, they have not given it to GH. However, just like Cr1t, it would be a disservice not to remember The International 2017 era, when playmaking supports were at their peak. GH was a part of this movement and still deserves a spot as one of the best Earthshaker players in the world. GH maintains a 63% win rate on Earthshaker over 87 games with a 2.64 KDA. His stats are not astounding, but he still plays the hero better than most others out there.