Valve, it's time for a cleaning update

Valve, it's time for a cleaning update

On May 25, The International 2020 Battle Pass has been released. A few months ago we were on 7.25 and now we just approached 7.27a. With all these releases and updates, players are eager to grind levels and MMR. However, several issues on the game are blocking their way. 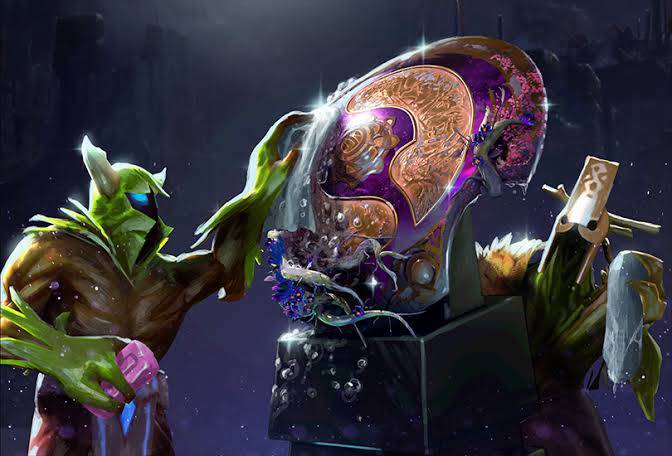 Servers and a new drafting “feature”

Ever since the BP was released, players reported that there was always an issue on the server. Be it failing to reconnect, pick screen not loading, or just a scheduled the game coordinator malfunction. Valve has recently addressed this issue on Twitter stated that they are investigating the occurrence of the issue. To compensate, Valve has extended the Battle Pass duration from September 12 to 19. Even though it's been a few weeks since Valve addressed it, the same timely server “attack” is still being reported by some players. Furthermore, the Battle Pass updates also caused some optimization issues on computers that could run the game decently before it.

Moving on, Redditor RCX42 also shared a “bug” he found in his game. Basically, even when an ally has already picked a hero, you can still get it banned by clicking on it. Even though a player is limited to two bans, this hack can be used to deny allies of their grief picks such as a position 5 Pudge.

It’s been about 40 days since the Battle Pass was put on the market and so far the main items revealed are the Immortal Treasure 1, Collector’s Cache, Wraith King and the Queen of Pain Arcanas. There are still a lot of major rewards to be released, but one of the main issues is that the old items on Queen of Pain malfunctions when equipped with the Arcana model. Aside from that, there are also a few Immortals whose particle effects are not working as intended. With the growing number of cosmetics in the game, players are not surprised that new sets will be clipping and some particle effects on Immortals won’t be working after some time. Furthermore, players are already anticipating the Summer Event that came along with the Battle Pass. Since we are in the middle of the pandemic, players expect something that they can grind and enjoy like Slitbreaker.

In addition, Dota Plus seems like it has been forgotten by the devs already. The exclusive sets added in Dota Plus dates back to September last year. Personally, I chose not to renew my subscription this month as the Avoid Player and Hero Voice Lines is still not worth $4. On top of that, the quests and Hero sets are too outdated.

Hear us out Valve

Since there are fewer tournaments this month and no TI in August, Valve should take this month to fix servers, cosmetics, and several “features” and bugs. Valve has earned around $75 million from Battle Pass sales alone, so we should expect to have at least decent servers that do not crash every time.

It is also understandable that the Battle Pass Rewards would take longer than expected, after all, everyone is working from home due to the pandemic. Since they are already taking their time, they should polish the fresh and upcoming cosmetics to avoid particle and clipping issues. Once released, they can backtrack and fix other cosmetic-related issues to the Immortals and Arcanas people have already paid for.

As for Dota Plus, people are spewing out suggestions such as updated quests and Hero sets, and more use for shards such as purchasing sprays from previous TI’s as suggested by Icefrogplz on Reddit. 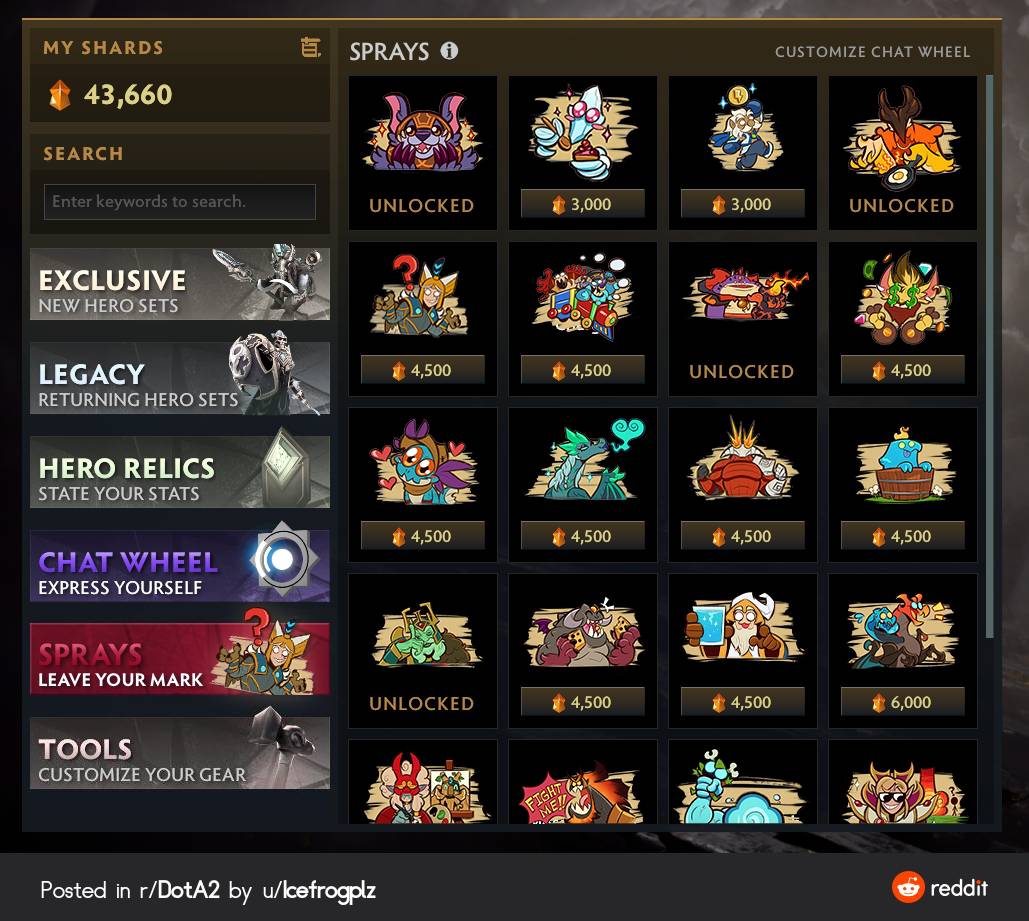 Even though the Avoid Player and Hero Voice Lines are cool features, it is currently not enough for subscribers to extend their subscription. According to this data, active Dota Plus subscriptions are slowly decreasing. Hopefully, Valve will see this and give Dota Plus some nice updates.

This is the perfect opportunity for Valve to roll out fixes and other Qualify of Life updates. Aside from the Summer Event, other Battle Pass exclusives can be temporarily put on hold as they are permanent rewards.

Valve has proven time and time again that they listen to community feedback and deliver well. However, these issues should be marked as urgent as they are disappointing the community for a long time. What quality of life and improvement updates should they release? Share your thoughts in the comments and stay tuned for more!

下一篇：SingSing to take a break from streaming