Former Team Empire and HellRaisers manager Dmitry “Korb3n” Belov reported a bug in Dota 2 in his VK post. It allows you to set a likeness of fifteen-minute wards using the ultimate Snapfire ability. 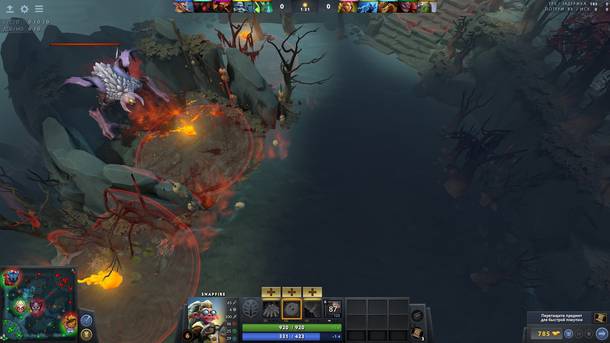 This bug occurs if you use “auto-repeat right-click” with the mouse and auto-cast of the ultimate. If you hold down the RMB and activate the Mortimer Kisses ability, Snapfire stops at the selected point, and then the snots hang in the air above the hero. They will constantly give an overview in a small area even after the completion of the skill. Belov noted that he tested the bug only in the lobby – whether it works in regular matches is unknown.

On June 29, Valve released the first part of the  7.27 patch for Dota 2. With it, the developers changed the draft system and the balance of items. The studio promised to release the second half of the update, which will primarily balance the heroes later.