A new exploit allows Overwatch's resident Cyber-Ninja to pass through certain walls on Volskaya, but other heroes can also take advantage of it as well.

Genji is one of the most popular Overwatch heroes on the current live patch, and as a result, we've seen a ton of new glitches, bugs and exploits pop up for him, including this wall on Volskaya that Genji can phase right through. 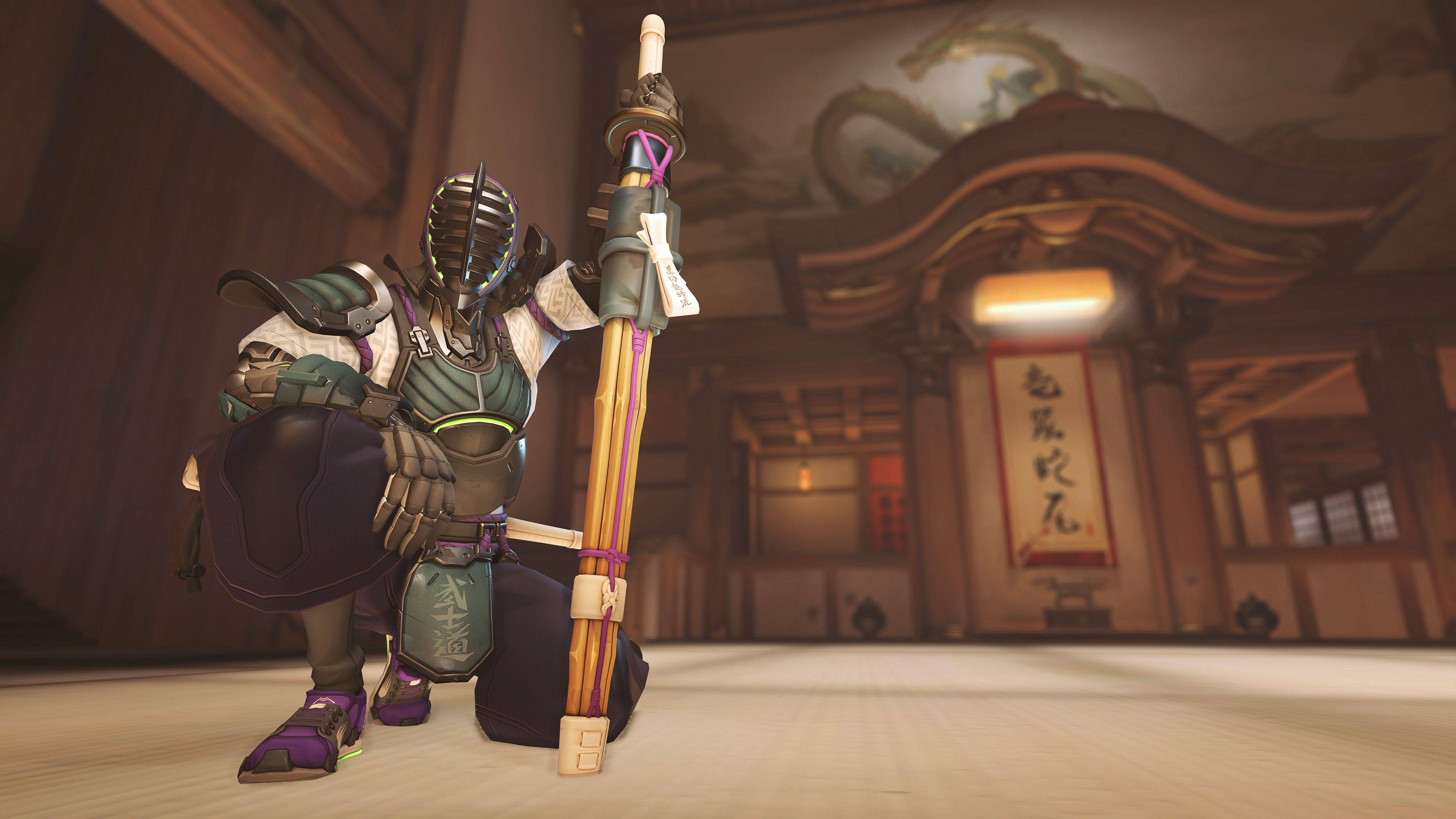 Genji has been getting a lot of love from the devs recently.

Walls that aren't all the way there aren't anything new to Overwatch, we've seen plenty of examples in the past where heroes can pass through the map, but this one might be the most egregious wall exploit yet.

The clip below from Reddit user Jerpp4 is just one recent example of the exploitable spot, which is right next to the final point, which is why it's more impactful than most other wall glitches before.

Using this exploit, it would be easy to deploy a quick Dragonblade from where the enemy wouldn't be expecting during the heat of battle on either attack or defense.

But it's not just Genji that can take advantage of this spot. Other examples have shown heroes being killed from D.Va bombs on point while in the spot, which means damage is able to pass through the space as well.

Right off the bat, you'd think Torbjorn's turret would dominate from this spot, and you'd be right. It too is able to send damage through, while mostly being blocked off behind the wall. 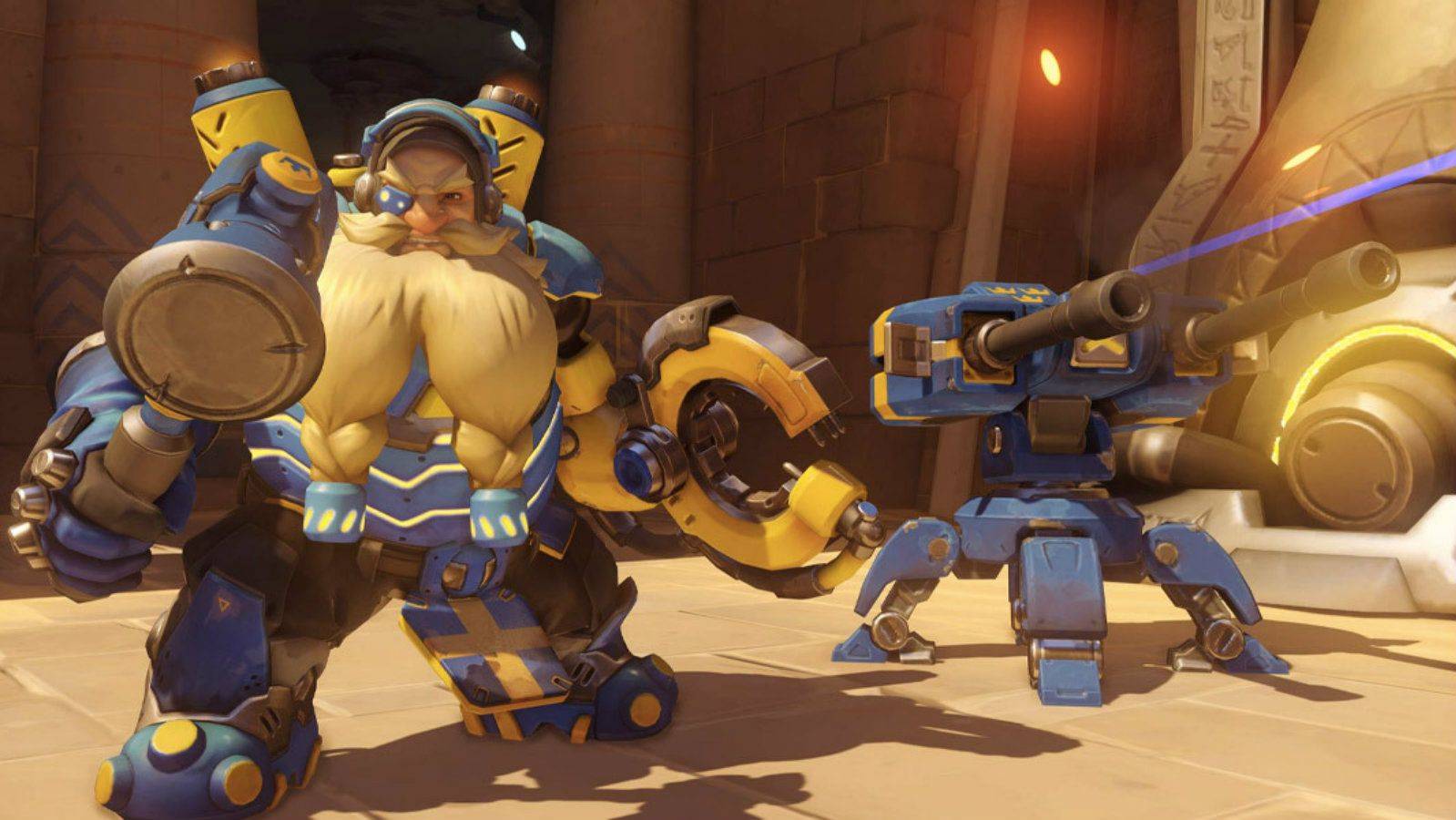 Yes, Torb and his Turret can take advantage of this spot as well.

In theory, Tracer should also be able to blink through this area, but if she doesn't have Pulse Bomb using her for this exploit might not be as useful as Genji or Torb.

Knowing Blizzard though, it's probably only a matter of time before this spot gets patched out, and while we don't advocate for the abuse of exploits, it would probably be smart to keep an eye out for this in your next match on Volskaya.