4 Zoomers defeated Evil Geniuses in the BTS Pro Series Season 2: Americas Lower Bracket Final. The squad of Tal “Fly” Aizik lost the meeting with a 0: 2 score and left the tournament with $6.5k as the third place. 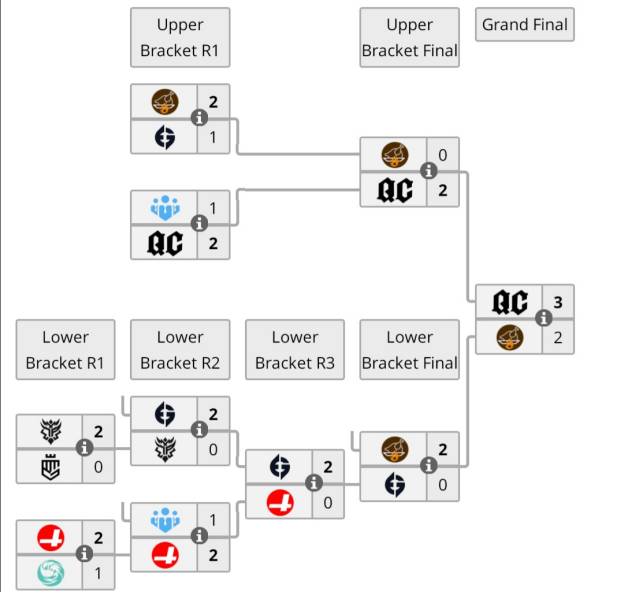 In the Grand Final, 4 Zoomers competed against Quincy Crew in a Bo5 series where they took it to a full series with Quincy Crew winning game 5 to be crowned as the champions of the BTS Pro Series Season 2: Americas which was held from June 13 to 28 online. Quincy Crew takes home $21k, while 4 Zoomers bags $11k of the $50k total prize pool.