A police report has been filed against Launders by Melanie for allegedly sexually assaulting her.

Melanie via a video response spoke at length about the incident and how it affected her.

Launders also gave an update from his side on the situation.

Twitch streamer Melanie (@passioniteTV) has replied to Canadian CS:GO commentator Mohan "launders" Govindasamy’s response to the sexual assault allegations made against him by her.

In her response, Melanie has revealed that she has filed a police report against Launders saying that “I am not sure what country you are from but I want you to understand that filing a false police report is indeed a felony.” 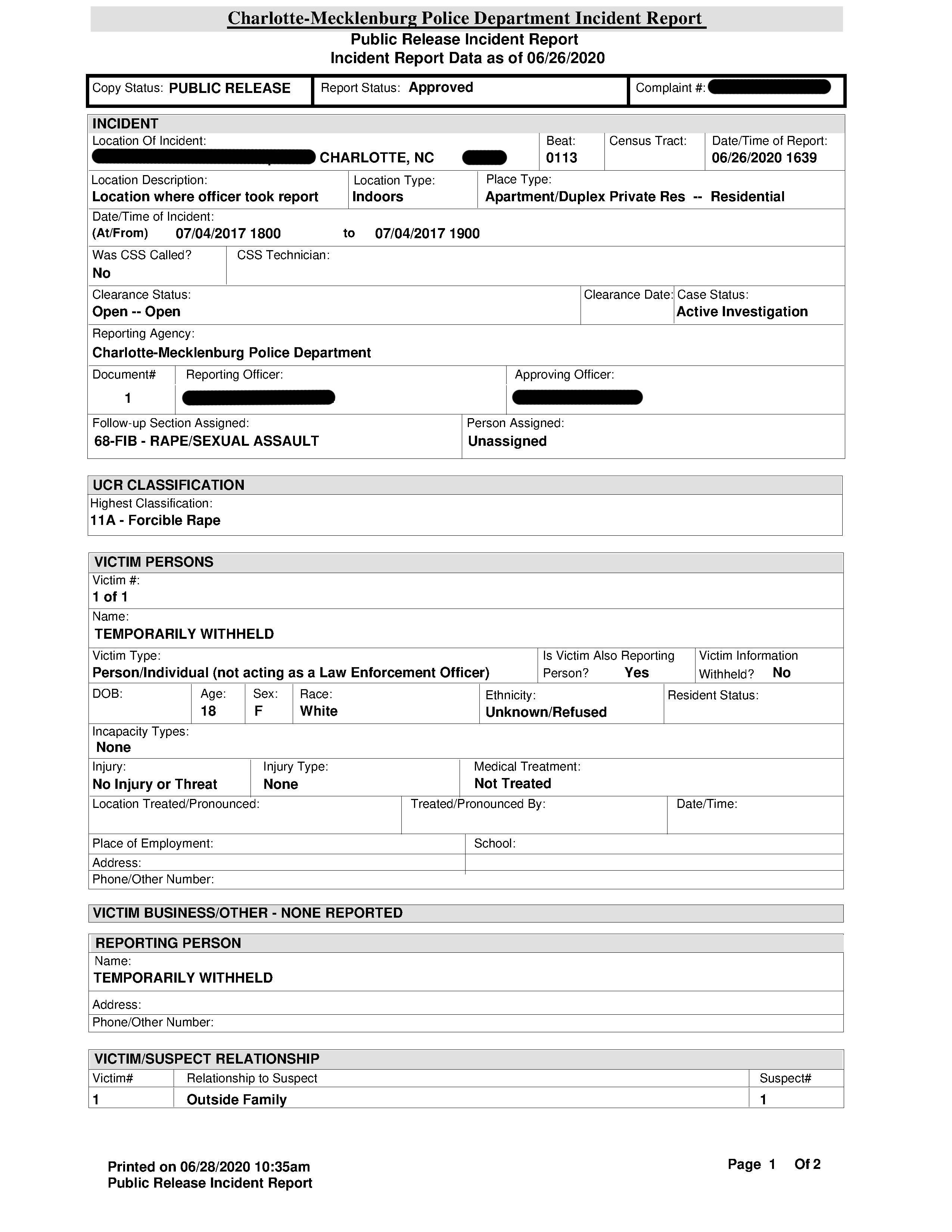 On 27th June, Launders had responded to the sexual assault allegations made against him by Melanie where he had straight-up denied them by stating that he could not “refute events that did not happen.” His response went on to provide more context to the allegations in what he says is an attempt to shed some light on why Melanie may have made them.

In a recent video posted to Twitter via Streamable, Melanie’s response points out that Launders had not even addressed the assault and had only provided context towards her being “emotionally compromised.”

She went on to claim that Launders had chosen to exclude screenshots of the text she had sent him on 3rd October 2017 where Launders had told her that he would call the police on her. 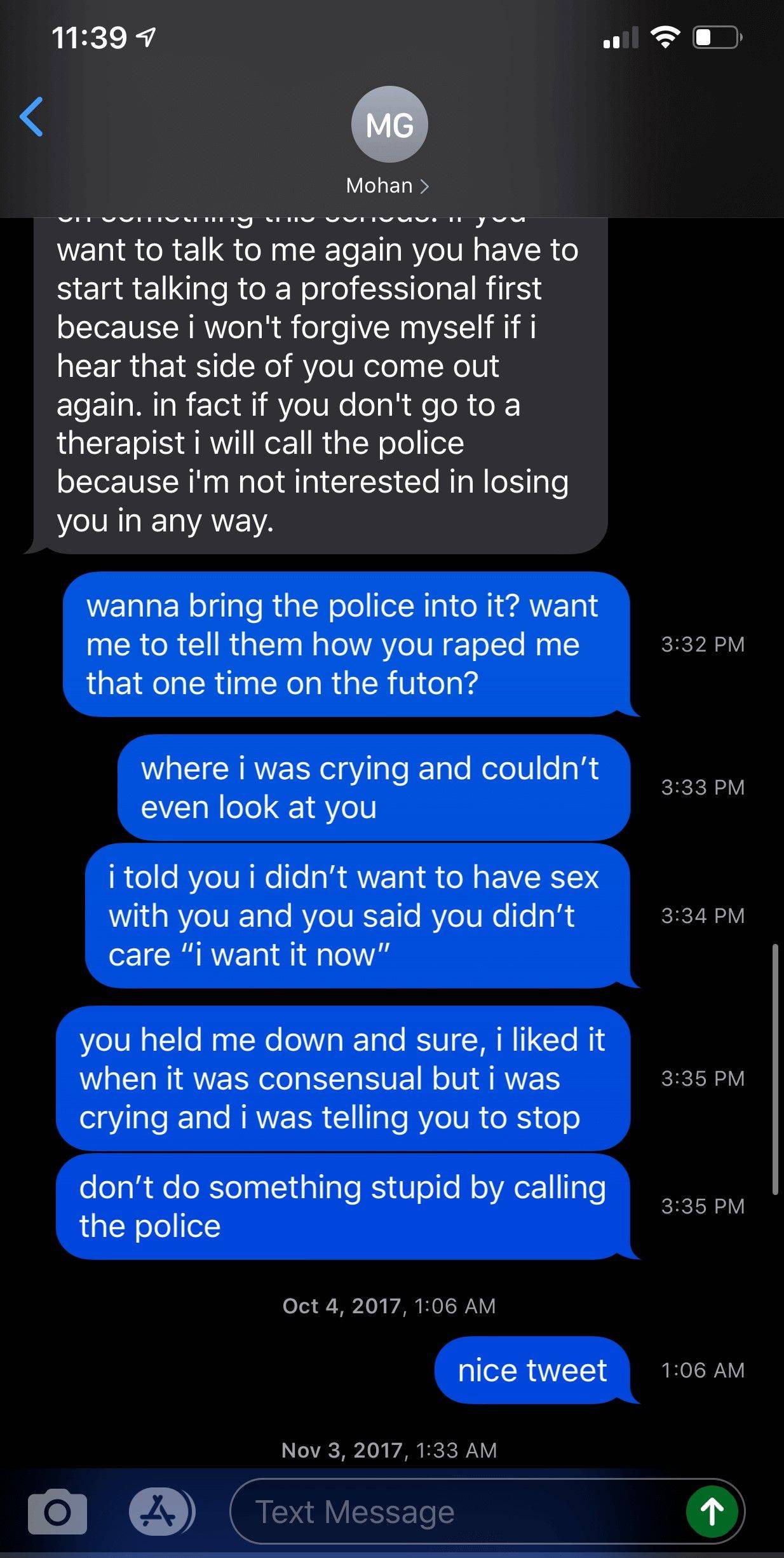 After reading out the message thread Melanie explains her response by saying,

Another reason provided by Melanie for her response was not wanting any drama between her parents and the police as at the time she was still living with her parents.

Melanie continues by stating that there are no texts from Launders’ side denying the claim of sexual assault made by her as she says that “If they were so untrue would he have not said something when I had messaged him about it?” She claims that this was, in fact, the second time she was confronting him about the sexual assault, the first time being a verbally communicated message shortly after the incident took place.

Melanie says that she was not aware of the severity of the situation and its effects until months later, claiming these to be the reasons why she “Texted her friend (Brandon) in such a weird manner afterwards.”

Melanie goes on to share information pertaining to her last few conversations with Launders, screenshots of which have been attached below. 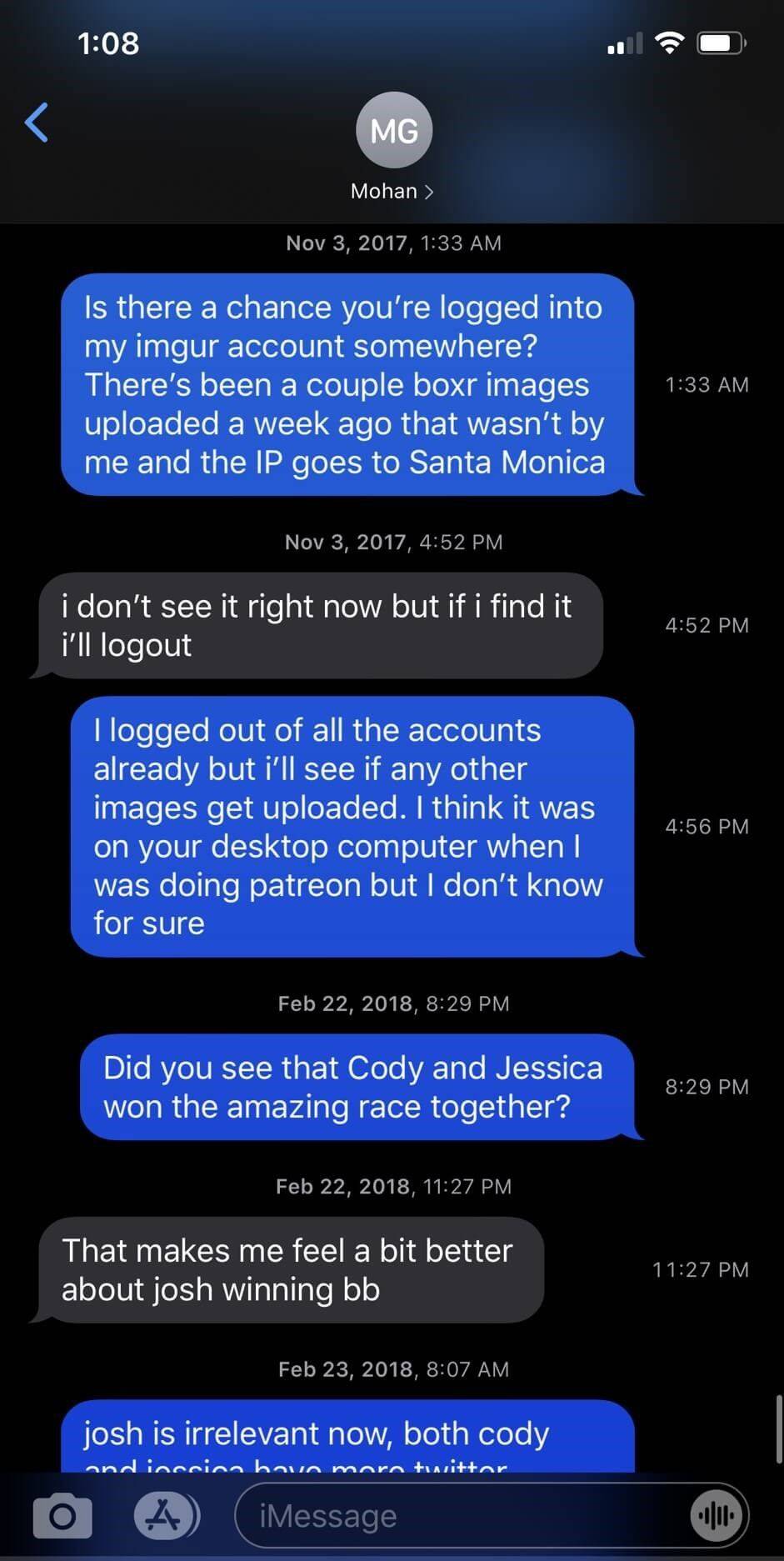 She talks about the age difference between them claiming that throughout their short relationship, “he (Launders) made very clear his power over me.” Melanie further claims that Launders had bought her fake ids so that she could go out with him and his friends while telling her not to mention it to anyone, she states “The power dynamic was evident from the beginning.”

She talks about her TwitLonger post from 2017 where she had mentioned being sexually assaulted by someone in the month of July, though the name of the assailant was not mentioned anywhere.

Melanie’s Message To The Community

After having gone through old text messages Melanie accepts that she had become emotionally abusive towards Launders after the incident due to her mental state of mind at the time. She also accepts having suicidal thoughts due to being incredibly depressed following the alleged sexual assault.

She appealed to the community to avoid turning this into a popularity contest that gives Launders, a known CS:GO personality additional credibility by virtue of his popularity in the CS:GO community.

“I have made myself known as someone who earns money by selling explicit content. There is no profession in the world that can discredit it from being sexually assaulted.”

Towards the end of her response, she explicitly states that despite there being no physical evidence and the incident occurring three years ago, “His (Launders) beliefs do not change the fact that he raped me.”

Talking about her current state of mind, Melanie says that she is happy and hasn’t had any depressive or suicidal thoughts or actions in years. While saying that her actions are aimed towards informing everyone that the people they might admire and be friends with “Can still be monsters in private.”

Melanie rests her case by requesting everyone to hear both sides of the story and make their own judgements on the case based on the fact that “Person A did this to Person B.”

Launders’ Update On The Situation

Launders also provided an update yesterday to his initial response though It is not clear if he actually did this in response to Melanie’s recent video update. In his update, Launders added more context to the accusations pertaining to 3rd October specifically.

Here Launders states that he did not respond to Melanie’s sexual assault accusation because,

He ended his response by once again stating that “I have never sexually assaulted anyone.”