A bizarre Overwatch interaction between Zarya and Hanzo’s Dragonstrike ultimate has players scratching their heads and for good reason, as it’s one of the strangest we’ve ever seen.

When it comes to Hanzo's ultimate ability Dragon Strike, only a few heroes are able to deflect or absorb it completely – D.Va, Sigma, and of course, Genji. Zarya isn't included in this list, but a new clip appears to show her changing the direction of the ultimate as well.

In the clip, Reddit user and Hanzo main wikibroyo went for the classic "shoot Dragonstrike through the wall at the enemy on the payload" play, but instead, his dragons decided to come back towards him.

At first, it seems like a Genji deflect but if it were the cyborg ninja, the dragons would have turned red and damaged Hanzo's team, instead they stayed blue and passed through doing absolutely nothing.

A user in the comments claimed that "it’s most likely a glitch with a Zarya bubble deflecting [Dragonstrike] which has been in the game for ages but happens very rarely."

But other users disagreed, saying it was not a bug or glitch, just a very rare interaction between Hanzo's ult and Zarya's bubble that most players never see.

"It's not a bug, it's the arrow getting stuck in the bubble and Zarya turning around, releasing the dragons after the arrow expires," they explained, which does make sense if Zarya was close enough to block the initial arrow before the dragons are summoned. 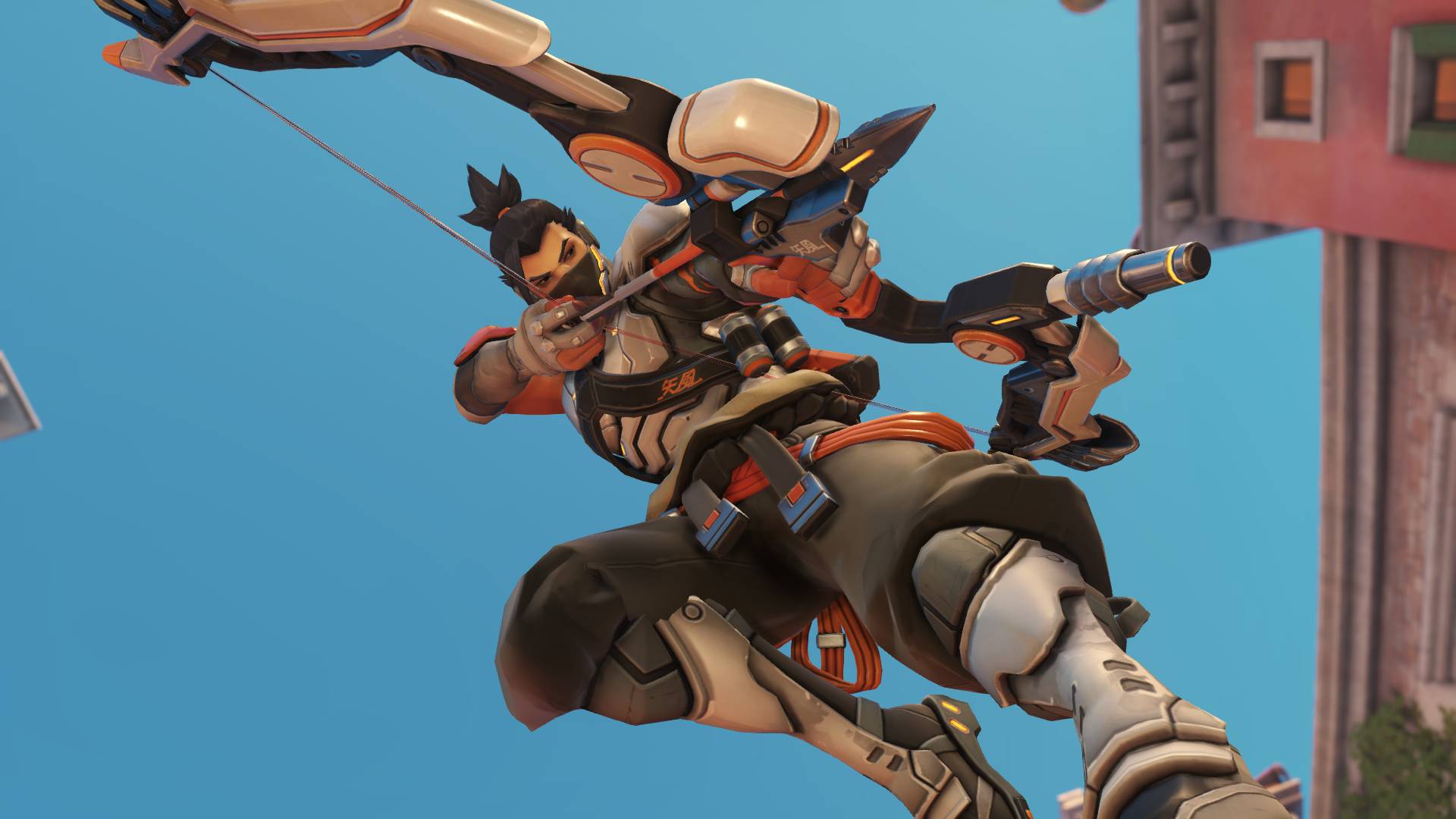 There's a very short delay when Hanzo activates ultimate to when the dragons appear, and the arrow can be deflected/absorbed.

So we might be able to add Zarya to the list of heroes that can negate Dragonstrike in some way, but considering that the timing of both Dragonstrike and bubble have to be pretty much perfectly in-synch, it's still incredibly rare.

That doesn't change the fact that it seems to be an intentional interaction by Blizzard, but we wouldn't rely on it to effectively counter Hanzo. Instead, you should just stick with D.Va and Sigma for that.