Notail , Have you watched me cast games?

Notail - Have you watched me cast games?

It was a huge bummer for team OG fans after their defeat versus Virtus.pro at the BEYOND EPIC: EU/CIS regional. Yet, because of OG’s early elimination, we get to watch Notail cast some pro games instead. Hmm, perhaps it’s a blessing in disguise, after all. 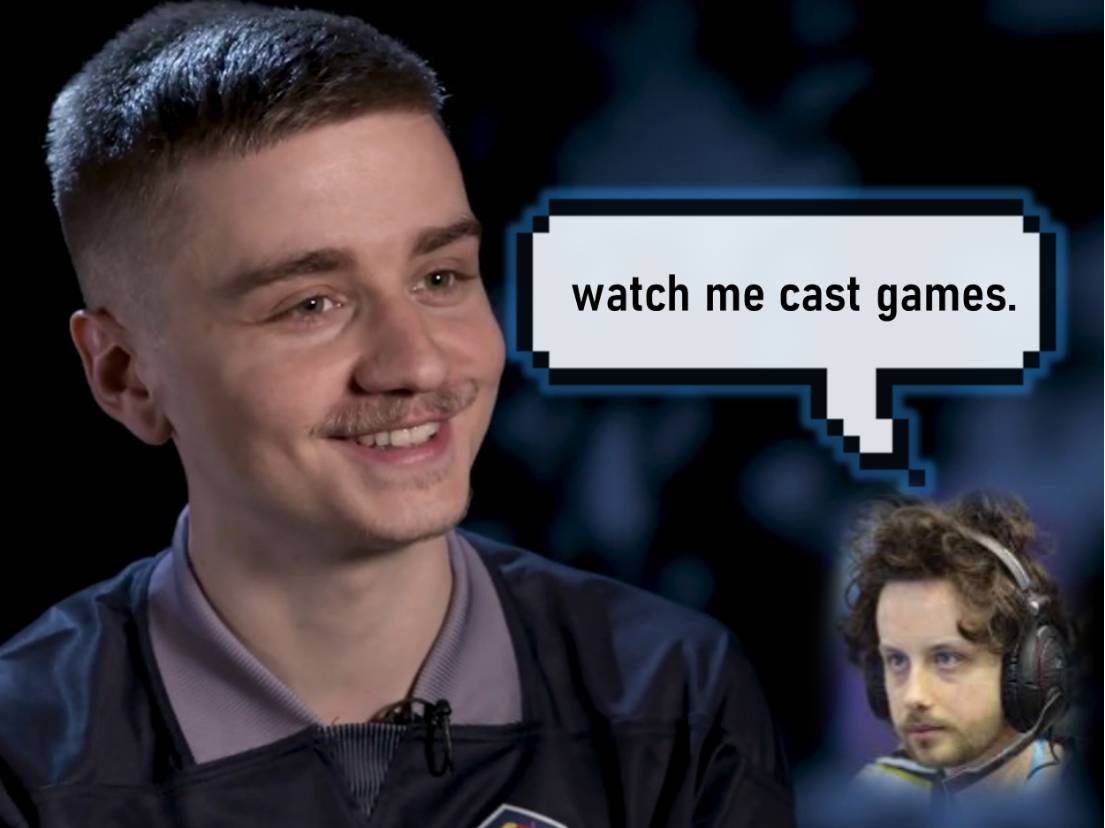 Well then, it’s definitely shocking news to realize the highly-anticipated EU favorites lost to none other than Virtus.pro. Over the months, the power ranking among teams has undoubtfully shifted, with the only exception of Team Secret remaining on top of the hill.

That said, team OG also recently proven their worth at BLAST Bounty Hunt with a promising second-place finish. Just when OG fans thought that their favorite team is back, Virtus.pro clawed their way out of the fight against OG, defeating them. What made it satisfying, though, was that Virtus.pro made absurdly unexpected plays too.

Poked but not beaten, Virtus Pro shows as the fiercest predator today.

For instance, when Zayac’s Earthshaker sold his boots to have enough gold for Blink Dagger. The unsuspecting Blink Dagger from Zayac caught the entire OG squad off-guard as they ignorantly pushed into VP’s base.

Notail tuned into Gorgc’s stream to surprise his viewers with some casting, and let’s just say the fans definitely enjoyed it. While Notail is by no means a rapping god like ODPixel, he certainly “explained” the fights perfectly.

In a team fight between Team Secret and Team Liquid, Notail was at a loss of words after realizing the insane fight. It was a team wipe on Team Secret, and with no buybacks, Team Liquid players were more than happy to end the hour-long game.

Hilariously, even after he calmed down from his unintelligible words, we still can’t understand what he’s saying regardless.

Team Secret in the Lower Bracket

Just like Notail’s reaction to this game, viewers were also caught off-guard by Team Liquid’s victory too. Looking at it, it was clear that Team Secret did not have the best draft and match-up against Team Liquid right off the bat. Zai, who usually plays offlane or occasionally pos4 support, went to mid lane instead. Matumbaman went to safe lane to play hard carry Morphling while Nisha at the offlane.

Nevertheless, props to Team Secret either way, for managing to hold up against Team Liquid, despite the awful draft. Unfortunately, it was only a matter of time before Team Secret eventually lost all their heroes without buybacks.

Notail as a caster

If you haven’t been checking out Dota 2 whereabouts, there’s a currently a #MeToo movement in Dota 2 along with witch-hunts for accused perpetrators such as GrandGrant and TobiWan. It’s rather unfortunate to see SirActionSlacks being miserable about losing several members of his Dota 2 family. But hey, it seems like Icefrog has been giving us hints when he says, “20% of talents are reduced”.

when they said we were gonna lose 20% of all talents in 7.23b i didnt know it was gonna be like dis

With the Dota 2 pro scene losing too many talents and casters, perhaps it’s the right time for Notail to venture into a different role in Esports as a caster. I reckon he would fit just fine with AdmiralBulldog as his casting partner too. Stay tuned.