Key Arena will henceforth be known as the Climate Pledge Arena, a nod to the $2 billion initiative CEO Jeff Bezos announced last year, which sets goals for Amazon to become net carbon neutral by 2040. In a statement, Amazon revealed that the arena will feature several green initiatives and that it will be powered with 100 per cent renewable energy and generate zero waste from operations and events.

Currently, the Key Arena is being renovated for $900 Million USD and is scheduled to reopen its doors next summer (2021). In addition to being the home of the Seattle National Hockey League (NHL) franchise, the arena is touted to host live events such as concerts and perhaps future editions of Dota 2’s The International series of tournaments.

History of The International (TI) Venues

The International series of tournaments has had a long history of being hosted in a number of significant venues.

The first edition of TI was hosted in Gamescom 2011 in Cologne, Germany. There was very limited seating available for this tournament since it was held as a part of a bigger convention. 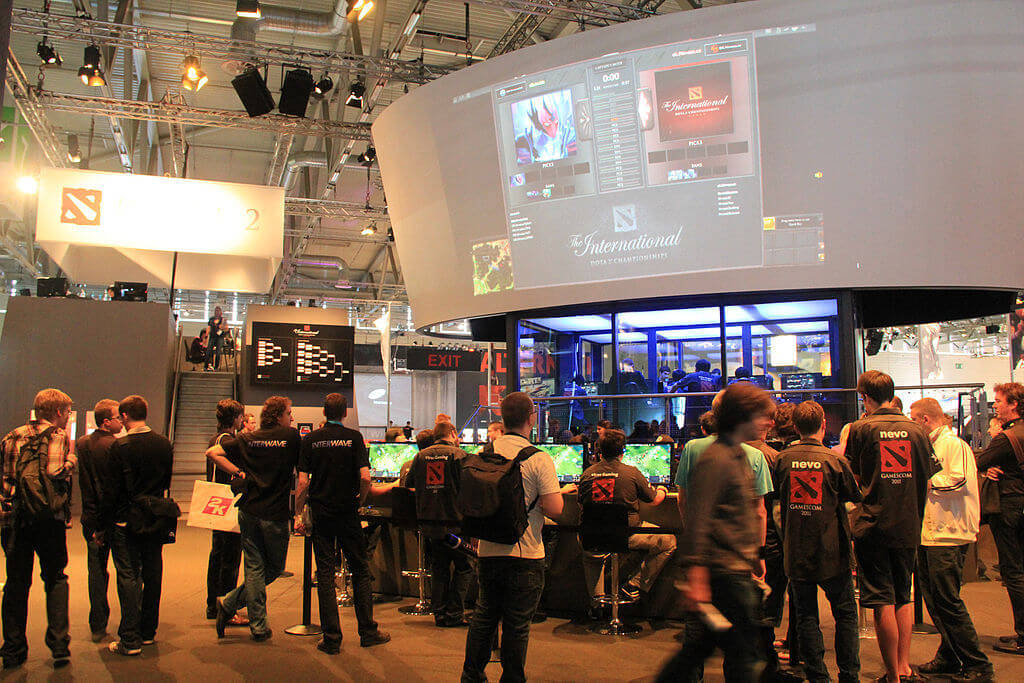 Following this, however, TI2 was hosted as a separate event in 2012 in a venue called ‘the Benaroya Hall in Seattle. The International 2013 (TI3) was also held in the same place. 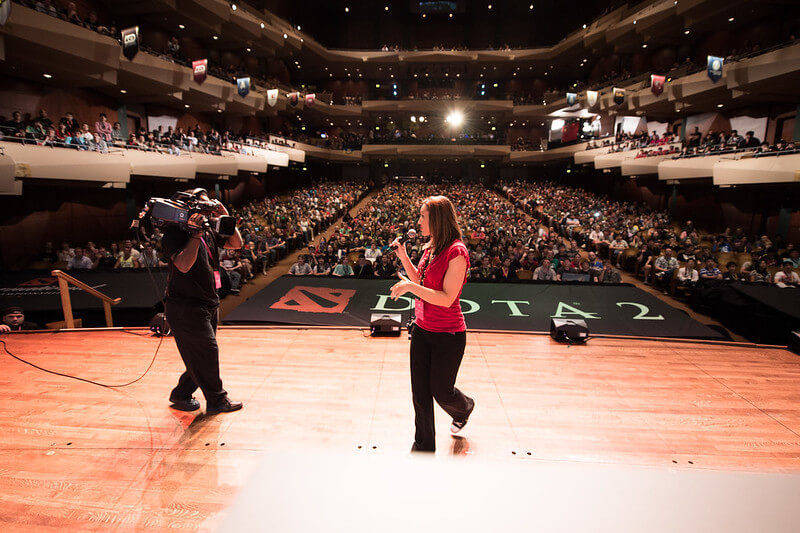 Gabe Newell talks to the fans at TI5 in Key Arena

Unfortunately in 2018, Key Arena was scheduled to be renovated and hence The International had to be moved to other countries. Valve chose the Rogers Arena, Vancouver, Canada as the venue for TI8, moving out of the USA for the first time in 6 years. 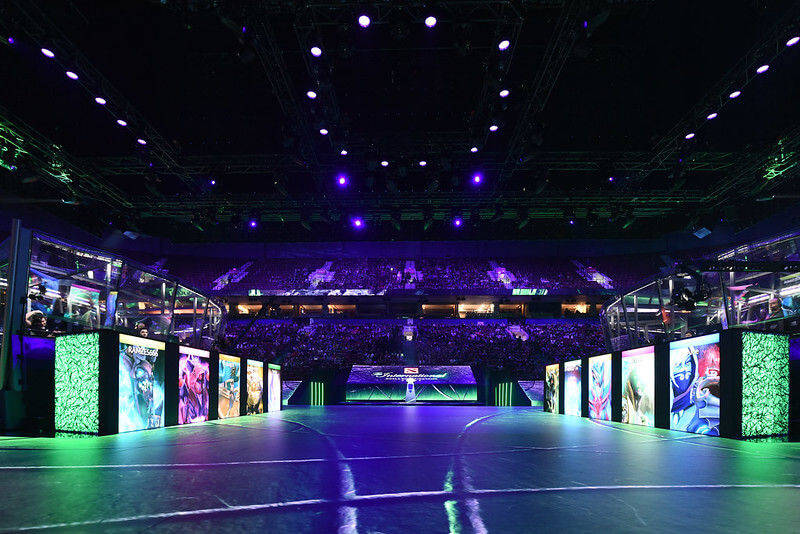 TI9 took place in Shanghai, China at the Mercedes-Benz Arena becoming the first International to be held in Asia. TI10 was scheduled to take place in at the Ericsson Globe, Stockholm, Sweden. However due to the ongoing lockdowns across the globe TI10 has been postponed and will likely not take place in Sweden. 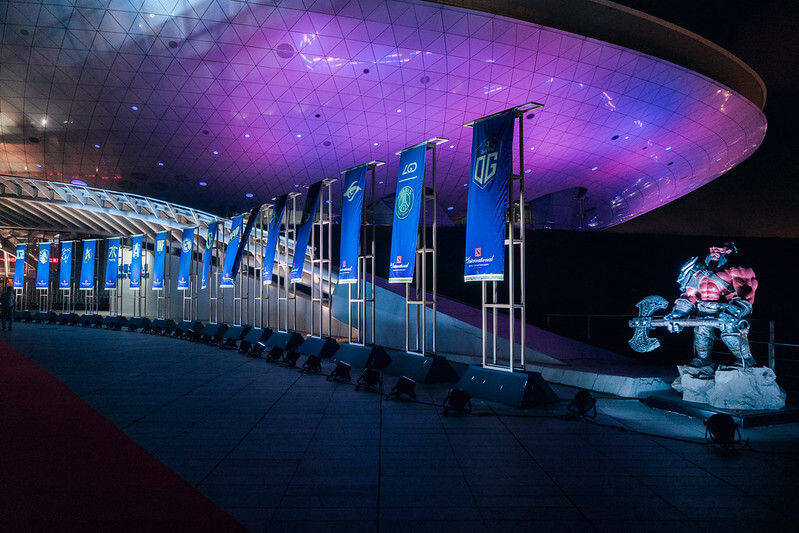 If The International 2020 (TI10) cannot take place in Sweden due to logistical reasons, where would you like to see it being held? Will we ever get to see a TI in SEA? If so, in which country? Let us know in the comments.