Abaddon is one of the Dota 2 heroes who still doesn't have an Arcana set. Right now, in 2020, he's not the most popular hero, so we can only guess whether he will ever receive the most expensive in-game cosmetics or not. This hero has one item that is Immortal rarity — Mace of the chosen — in the Weapon slot. It was released on July 26, 2013, and has a piece of lore in the description. But I have to admit that it's animation is not that impressive in the game.

Read the lore story of Abaddon, the Lord of Avernus

Abaddon has 13 sets with different rarity levels from various events and treasures, which you still can buy in the store and on the market. Important note: there are a lot of great bundles, which are unavailable right now — they were released during the special events in different Caches and are not tradeable or marketable now, that's why we won't show you these sets. But if you're the owner of the Mythical "Endless Night" and "Echoes of the Everblack" bundles - you're the lucky ones!

We've chosen the top five best sets that Valve offers to the players in their store.

Want to find out what they are and the story behind them? Keep reading.

Arsenal of the Demonic Vessel 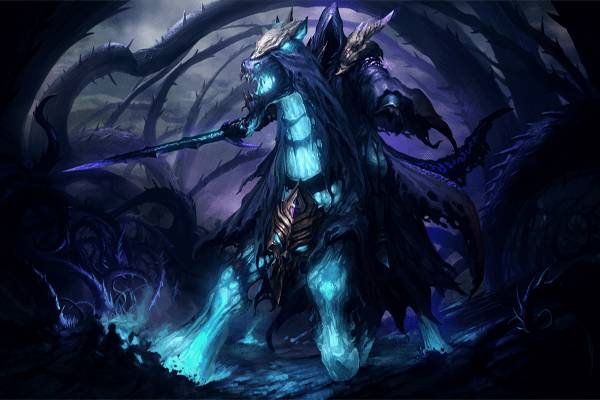 This set was created in partnership with the Alliance esports organization, which still, in 2020, has good positions among Tier-1 teams in competitive Dota. They receive a portion of every purchase of this set.

Abaddon receives different pictures to abilities’ icons and two effects’ customization: for Mist Coil and Aphotic Shield, which are bound to the Blade of the Demonic Vessel. 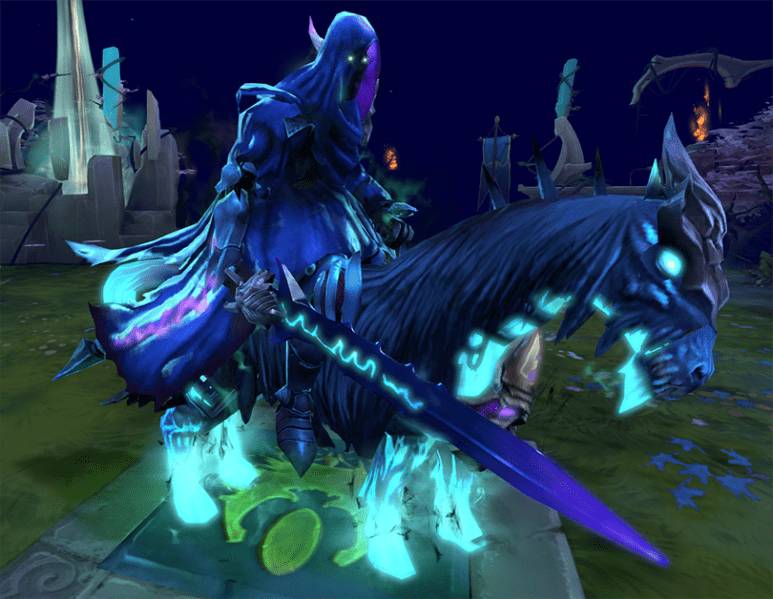 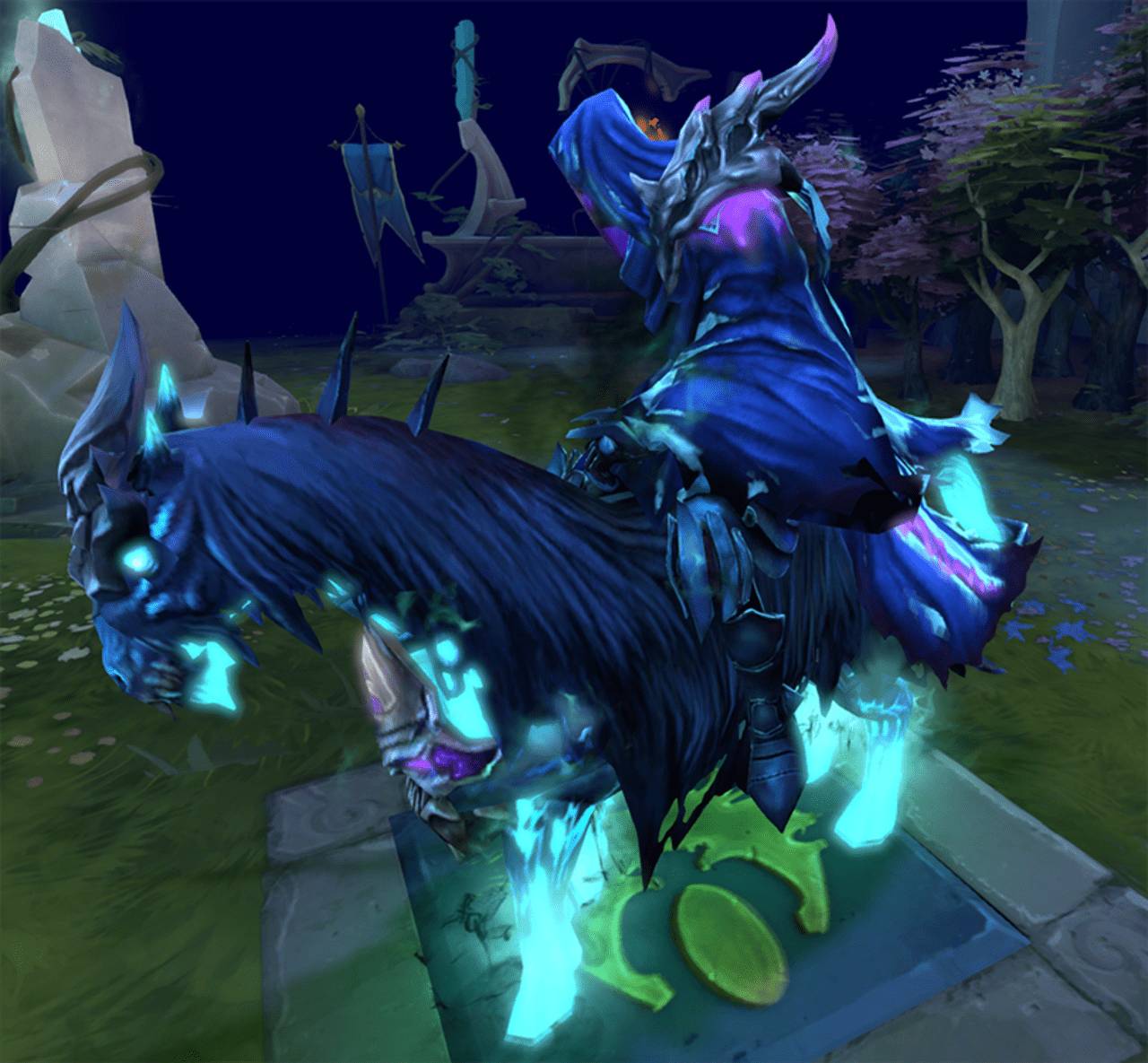 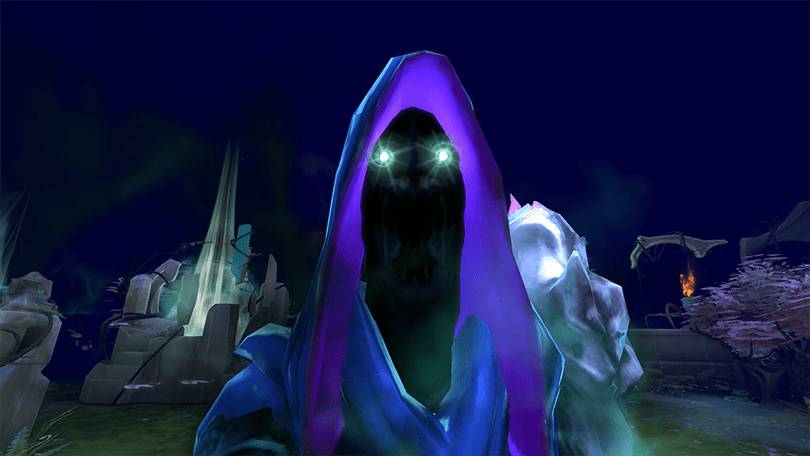 Cape of the Demonic Vessel 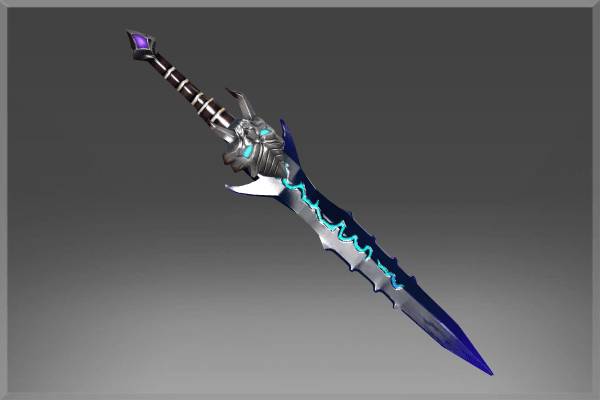 Blade of the Demonic Vessel 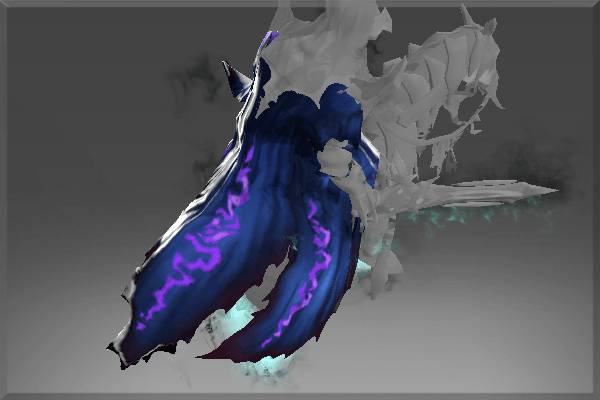 Cloak of the Demonic Vessel 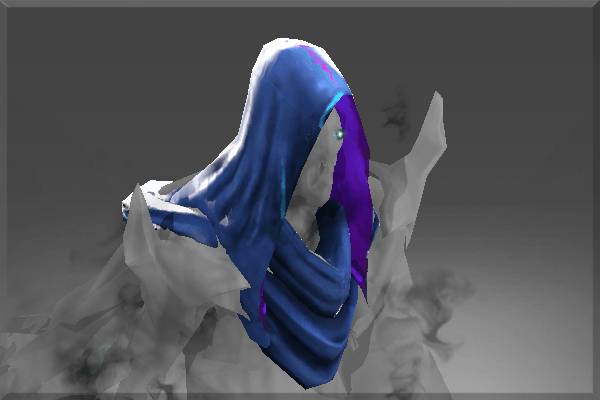 Hood of the Demonic Vessel 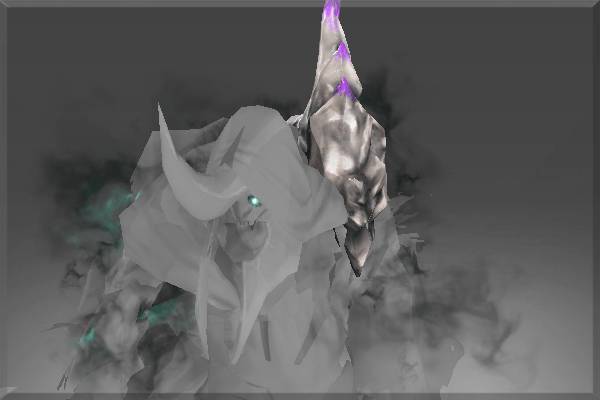 Prey of the Demonic Vessel 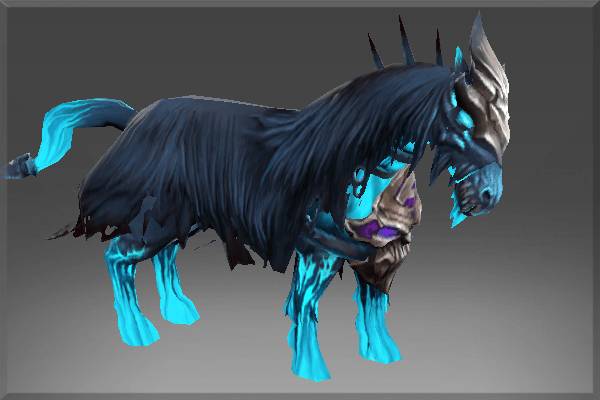 Washorse of the Demonic Vessel 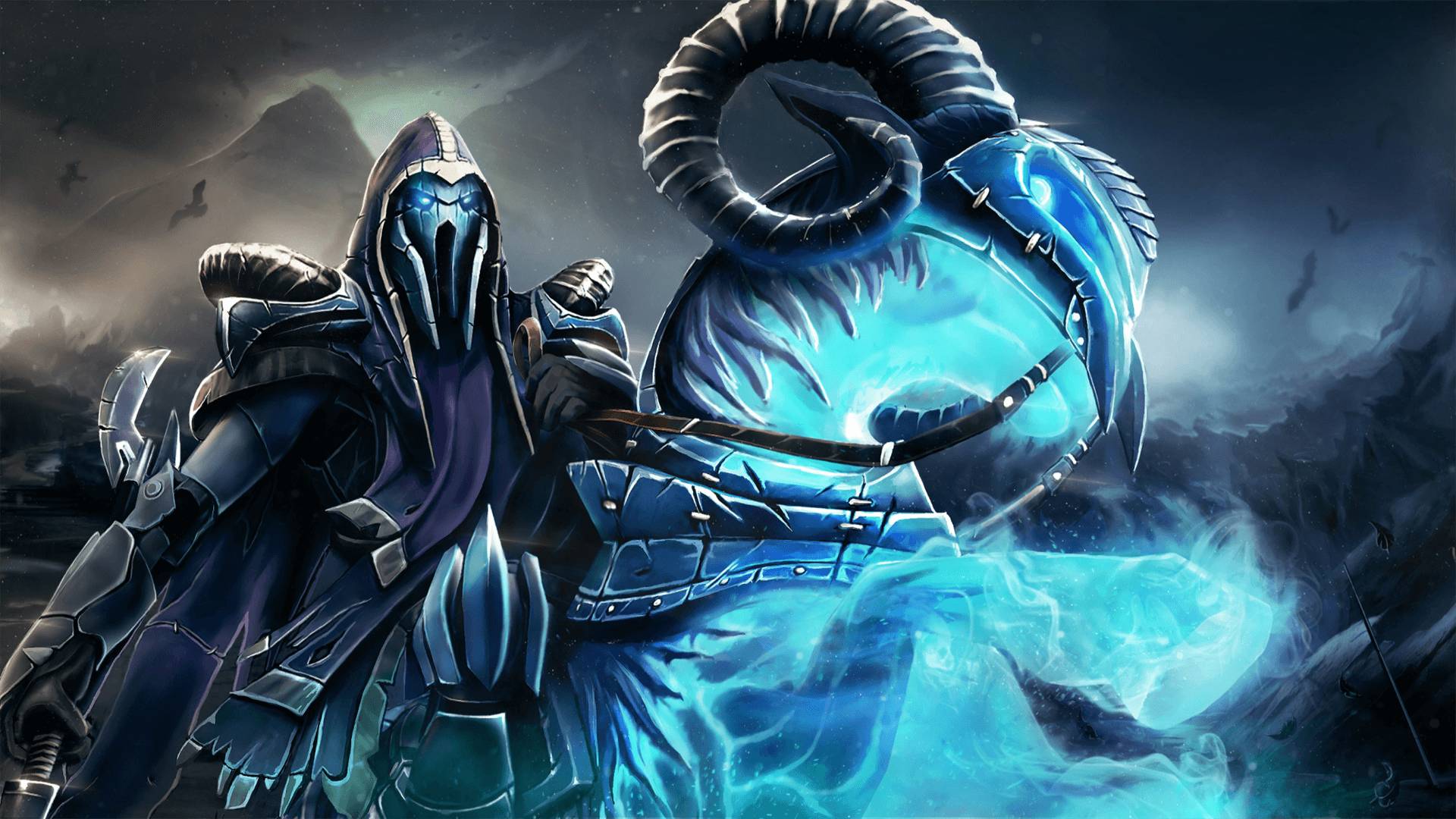 User LVL45 created this bundle in Valve’s Workshop, and his work was chosen by players voting. It’s one of the main advantages of the Dota 2 game — all users have an opportunity to create some art pieces for their favorite characters. If your set appears to be great, it could get a lot of votes and be released officially.

The "Enveloping Despair" set, which initially had the title "Haze Whisperer", consists of the Back, Head, Mount, Shoulder, Weapon items, four custom ability icons, and a Loading Screen.

The author wrote a beautiful lore story for his creation. It says that only one survived in the Woods of Fog - General Abaddon or Haze Whisperer, whose face was always hidden underneath the mask and who was able to outlive the Thousand-Year War due to the power of the mysterious Halberd of Mist. 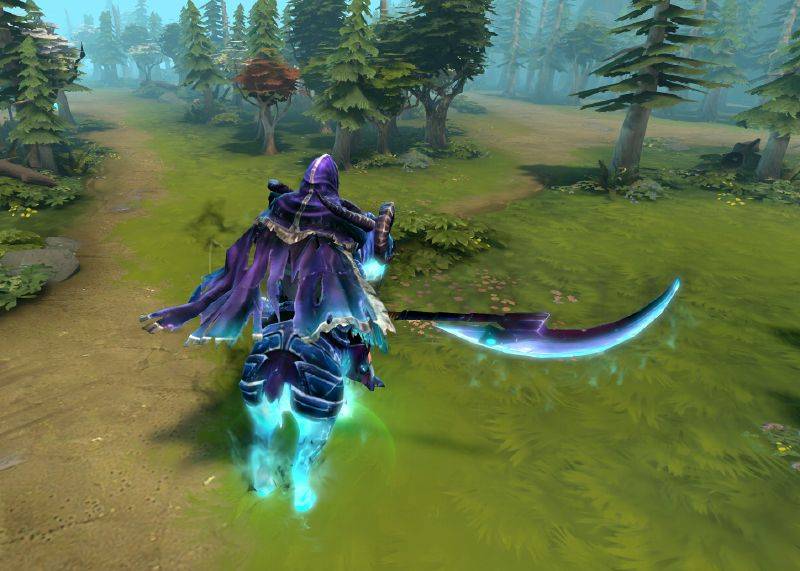 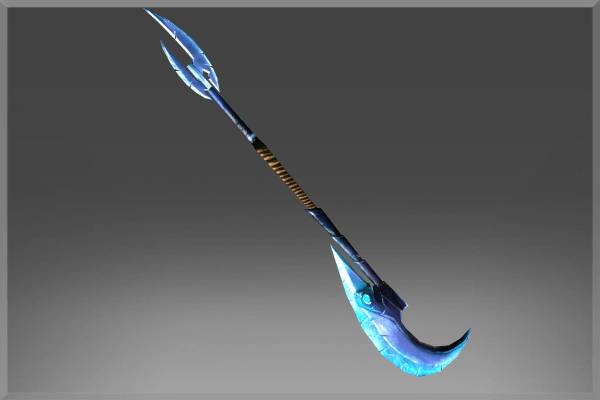 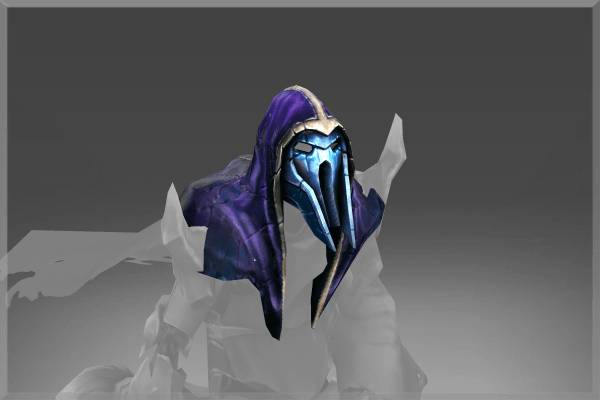 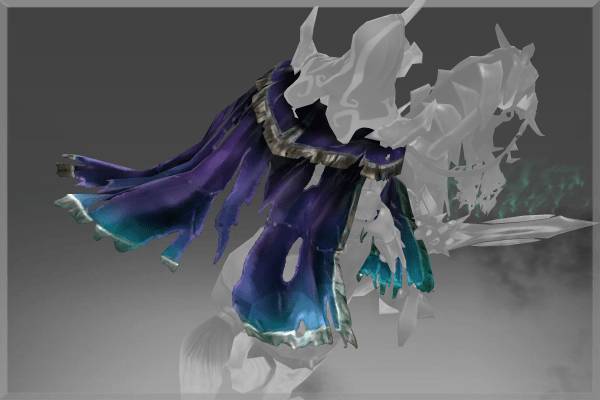 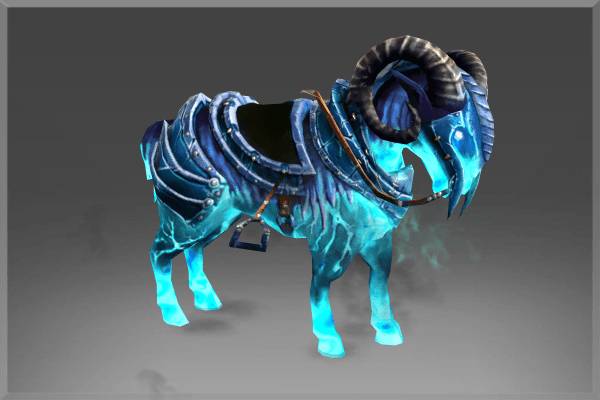 Mark of the Mistral Fiend 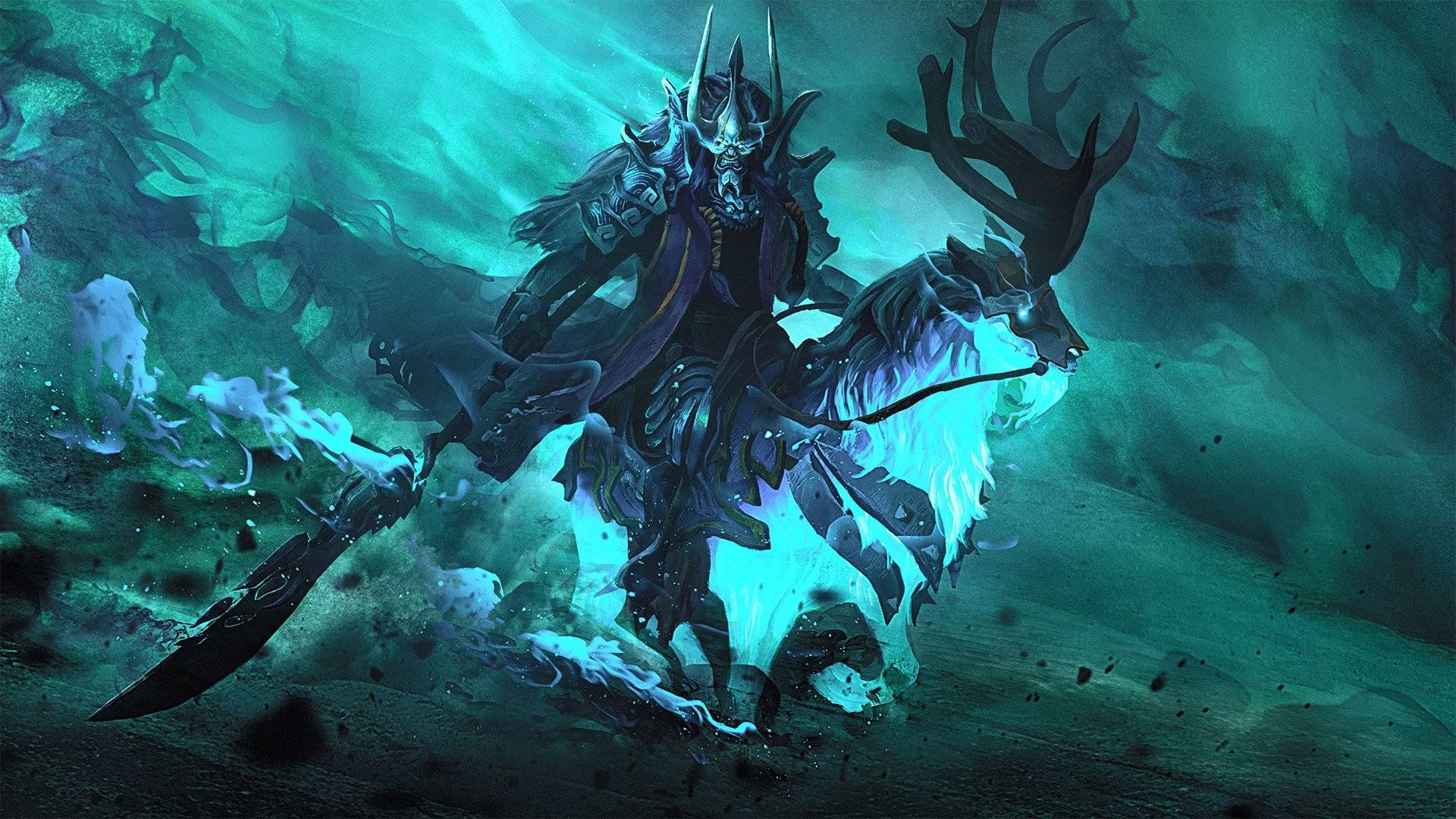 The set, made by the user "Celths" and had the original title "Call of the Eastern Demon", includes Back, Head, Mount, Shoulder, Weapon items, four custom ability icons, and a Loading Screen. According to the author's lore story, this bundle turns your character into an ancient Japanese general, whom's life and powers were taken by Abaddon.

"Kuraidesu, Lord of the Rising Shadow, the Eastern Demon, was waiting for him. On top of Abisu, the undying stag, he looked at him with contempt. Now that he had deluded Abaddon in coming to his lands, Kueaidesu would crush him down and give a mighty blow to the House Avernus."

Below you can watch the author's trailer of this set:

Mark of the Mistral Fiend Released in Treasure of the Hallowed Lands, the bundle has attracted players’ attention by unusual and colorful Helm and Mount models with blue and turquoise details. These two cosmetic items cover the lack of changed ability icons - the set only includes Axe and Buckler (Weapon), Cape, Helm, Mount, and Pauldrons. 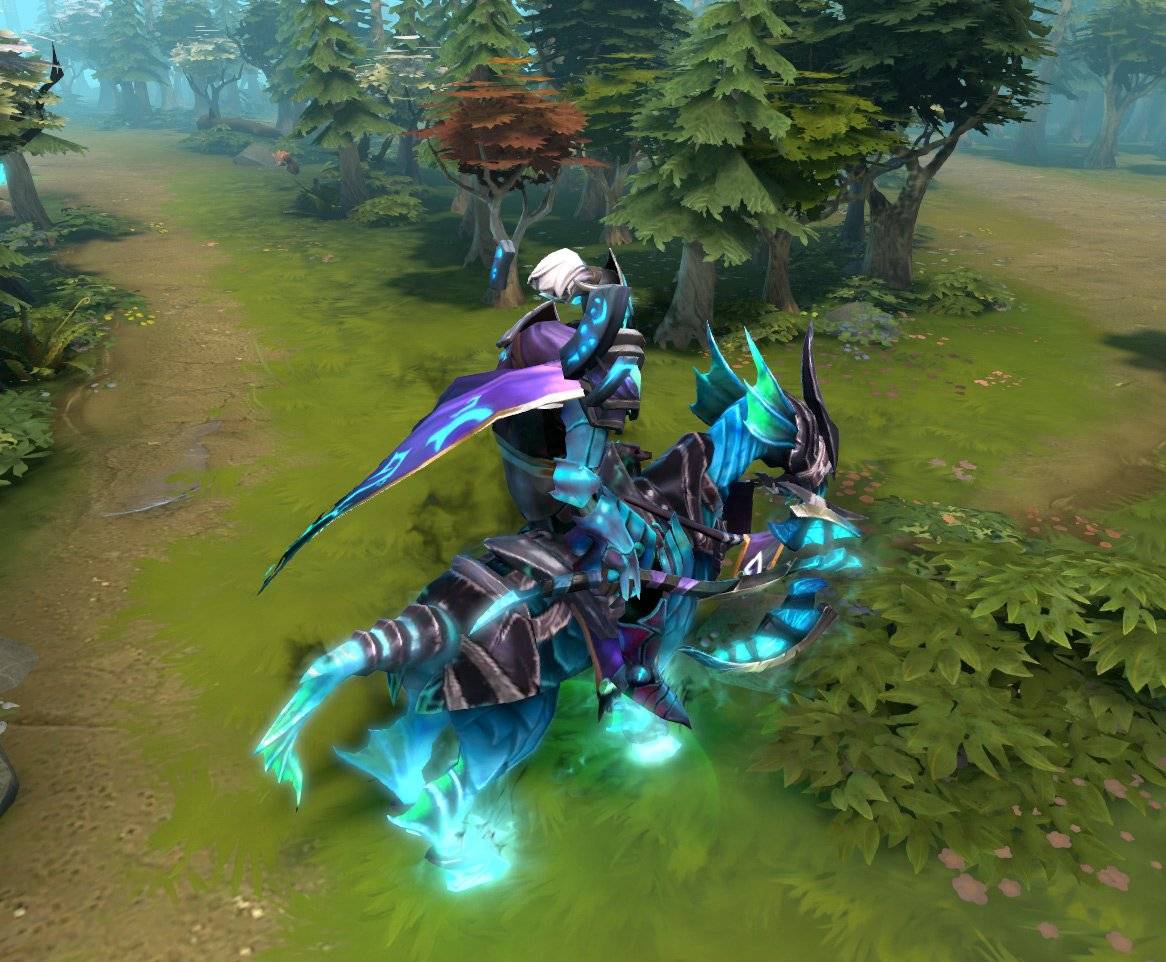 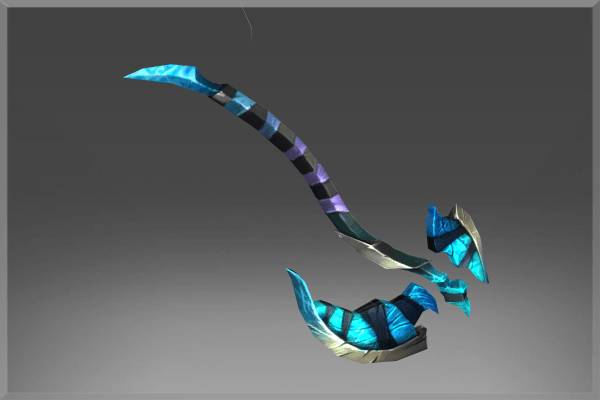 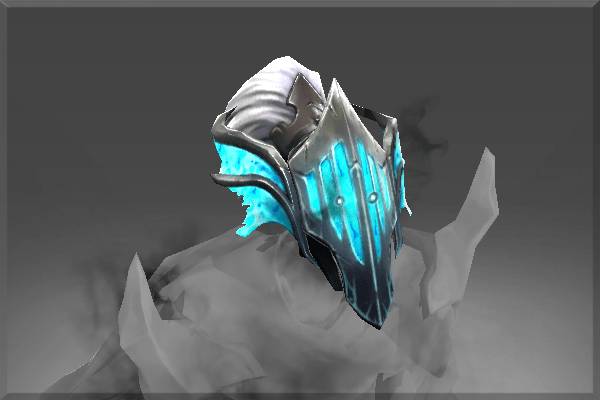 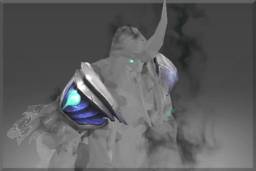 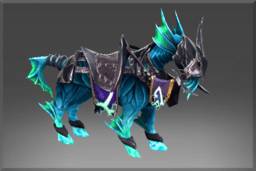 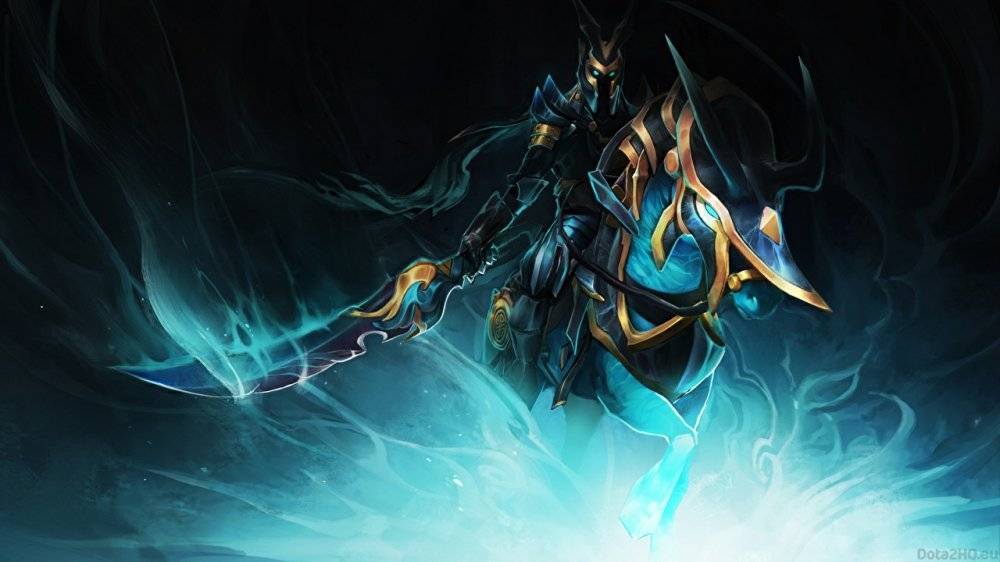 The Vespertine Guard set was created by a group of enthusiasts, and this time, the original title was saved by Valve in the game. The bundle consisted of Back, Head, Mount, Shoulder, Weapon slots, and was presented to players in Treasure of the Distinguished Conqueror.

According to trivia, this set is designed and named after the Vespidae family of wasps. It could also refer to the word vespertine, meaning "evening".

You can find the author's presentation below:

It is always more exciting to play your favourite character with new sets and attractive cosmetics. Sometimes, enemies could be distracted, trying to see all the details of the hero's bundle — maybe, it'll help you win one fight or more. We also hope that this article made your choice easier. Good luck, have fun!