After one week of competition at the ONE Esports Dota 2 SEA League, nine matches have been played and T1 currently sits on top of the leaderboard.

However, Week 2 is where the league really kicks into top gear, with the three top teams in the league, Fnatic, Geek Fam, and BOOM Esports, all making their debut. 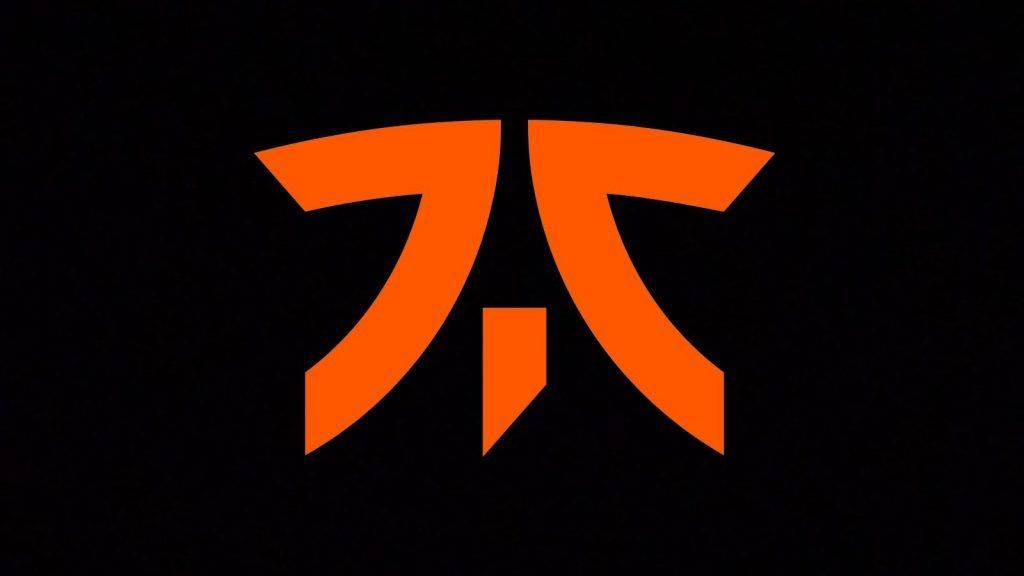 Despite having their streak of four-straight tournament wins broken at BTS Pro Series: SEA Season 2, we still rate Fnatic as the team to beat here in the SEA League. While they are still the top dogs of Southeast Asia, they have lost the air of vulnerability they had before.

The championship here at the SEA League is still Fnatic’s for the taking, but make no mistake, the likes of Geek Fam and BOOM Esports won’t make it easy for them. 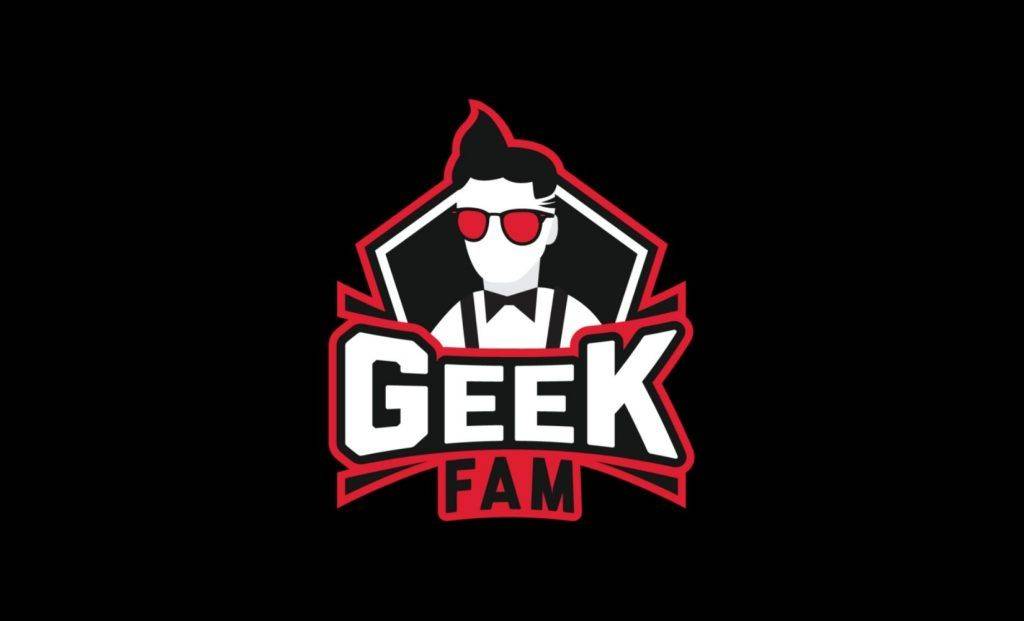 Geek Fam will be coming into the SEA League after claiming their first big championship at BTS Pro Series, where they notably dispatched their foremost rivals, Fnatic and BOOM Esports (twice).

Admittedly, we would have given the top spot to Geek Fam if we didn’t have to consider the last three months that Fnatic has outright dominated the region. But if Geek Fam can defeat Fnatic and claim the championship here in the SEA League — which we now know has a good chance of happening — then the throne will undoubtedly belong to them.

BOOM Esports’ rise to becoming the third-best team in Southeast Asia this season has been nothing short of spectacular. While they have solidified their place as contenders for the championship here at the SEA League, we can’t call them favorites just yet.

Even though they were the ones to eliminate Fnatic from the BTS Pro Series, BOOM are still a tier below Geek Fam, who swept them, 3-0, in the finals of that event. The championship here at the SEA League is well within BOOM’s reach, but there are still some big hurdles for them to clear. 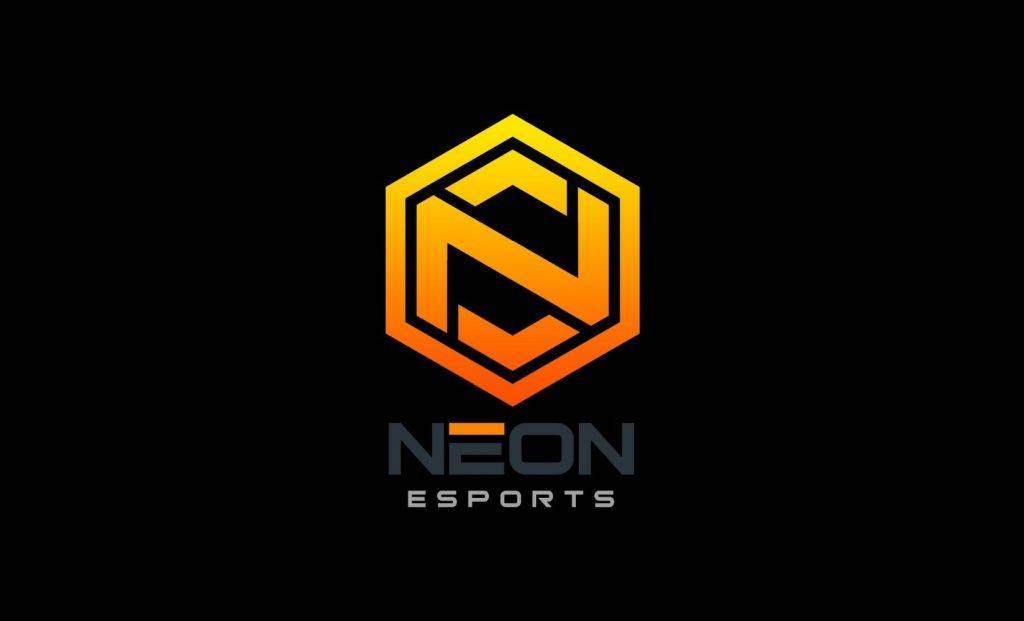 Neon Esports leapfrogged over TNC Predator and Team Adroit in our rankings to sit among the top half of teams here in the SEA League. While the team’s hot start at BTS Pro Series ended in a rather disappointing fourth place finish, it’s still a sign that they have what it takes to be contenders.

While Neon’s debut at the SEA League was a muted 1-1 tie against a struggling Reality Rift, we expect them to flex their muscles in Week 2. If the team can come out of their busiest stretch of the league with a solid record, then they should be bound for another deep run in the playoffs. 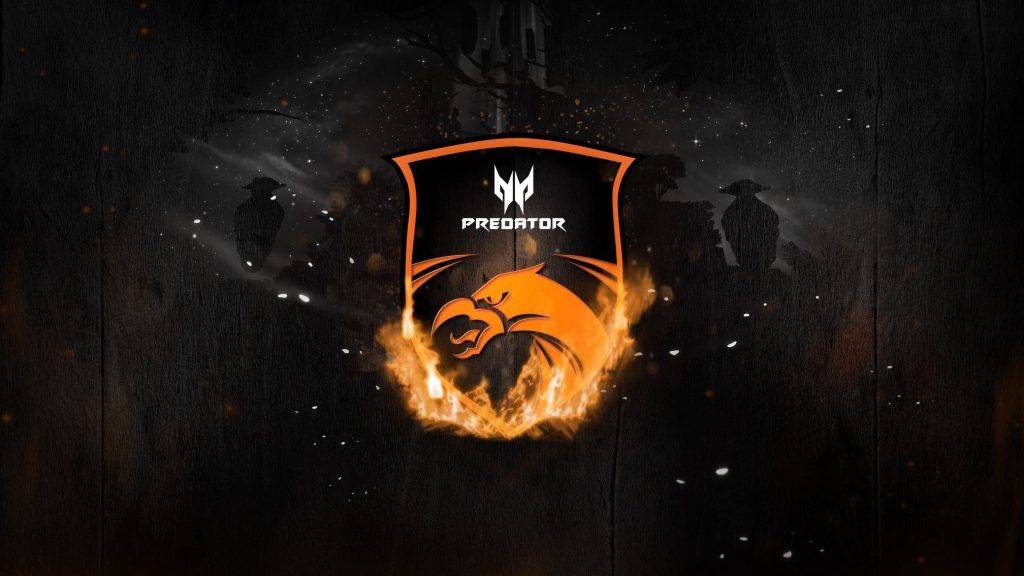 TNC Predator are still looking shaky, as evidenced by their two matches so far ending in 1-1 ties even if they were against weaker teams on paper in Adroit and NEW Esports. With that said, the Chengdu Major champions and former top dogs of the region shouldn’t be underestimated.

We see TNC as the biggest wildcards of the tournament, as they can either win it outright or make an early playoff exit depending on whether or not they can fix their inconsistency issues. They still have more than enough time to return to form. 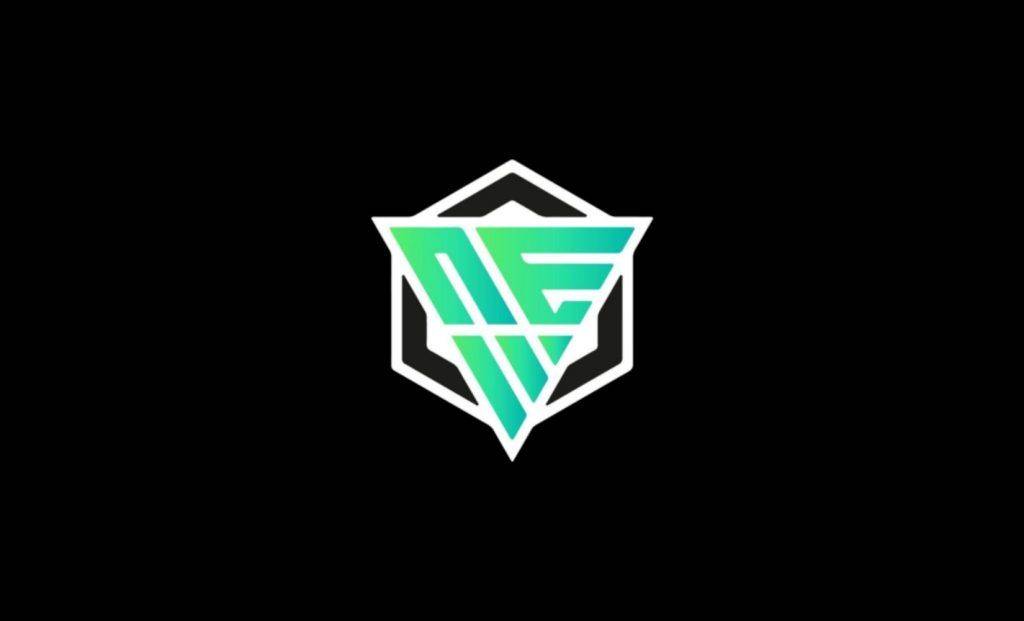 After coming into the SEA League as a complete unknown, NEW Esports had an explosive start to sit at second place in the standings after Week 1. But with a roster consisting of some of the best players in Southeast Asia from years ago, the fact they could be this good shouldn’t have been much of a surprise.

NEW only have one match in Week 2 before their busiest stretch of the league in Week 3, where they will face Fnatic, Geek Fam, Reality Rift, and Execration. While the team still has a lot to prove, they’re looking like a lock to make the playoffs. 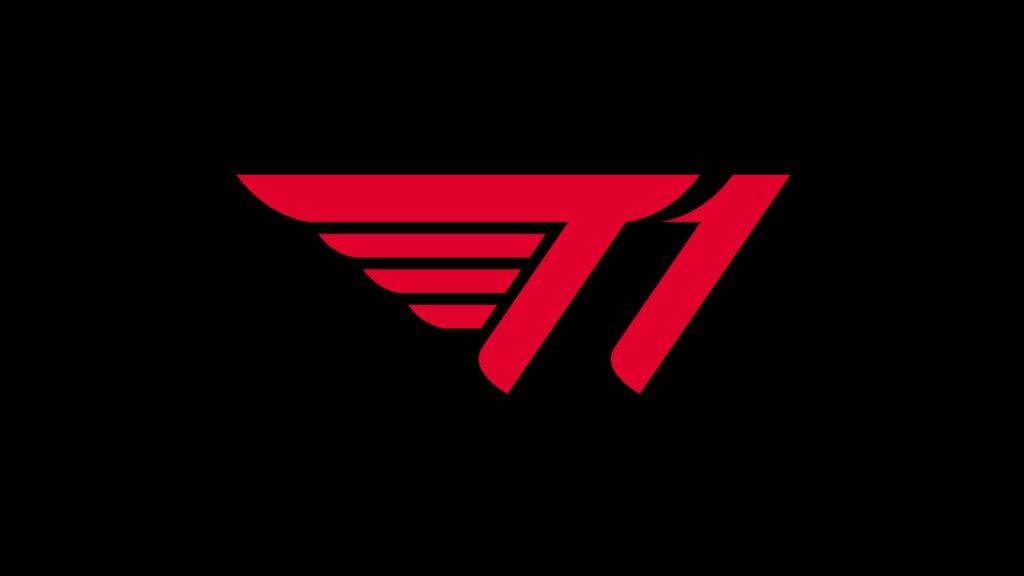 T1 had their busiest stretch of the league in Week 1 and came out with two wins, one loss, and one tie. Those two wins were against Execration and Reality Rift, two of the weakest teams in the league, while the tie was against Adroit and the loss was against NEW Esports. It’s a solid outing for sure, but not enough for us to consider T1 as outright better than TNC or NEW Esports.

The rest of T1’s matches will pit them against tougher competition, so they’ll need to prove themselves there before we’re ready to name them as contenders. 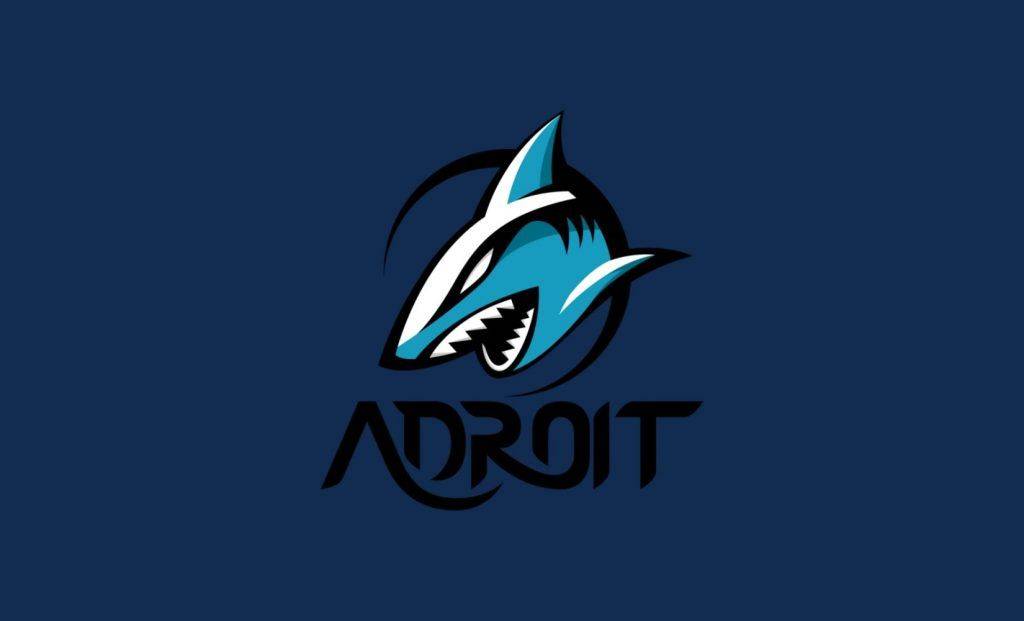 After being ousted by Reality Rift from BTS Pro Series, Team Adroit’s struggles continued here in the SEA League after all four of their matches in Week 1 ended in 1-1 ties.

Such an outcome was certainly below the expectations we had for the team, but it must be considered that they are competing with Michael “ninjaboogie” Ross Jr. as a stand-in for Bryle “cml” Alviso. Adroit’s remaining matchups will also be tough, although we can see them coming out with a couple of ties to secure themselves a spot in the playoffs. 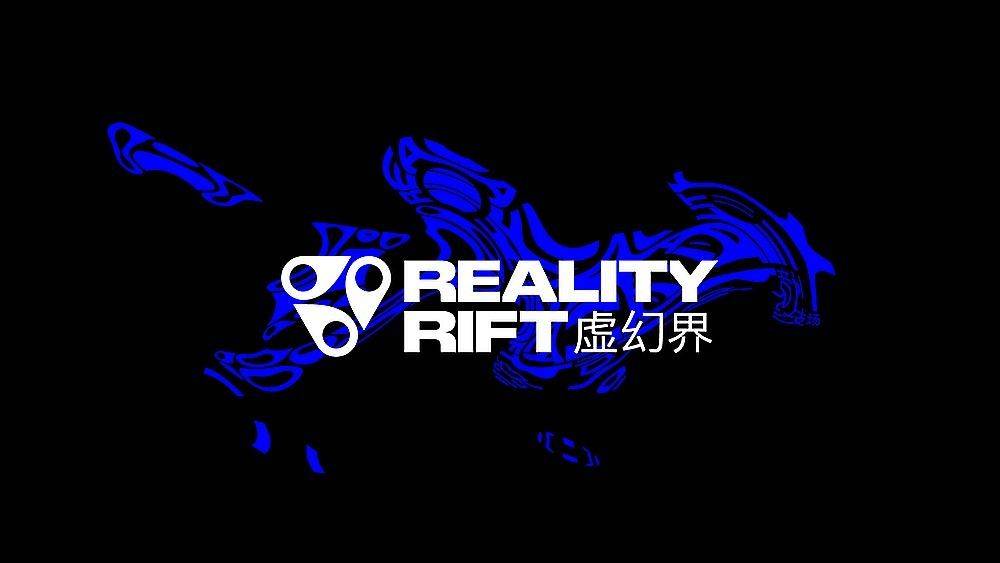 Reality Rift had a rough time in Week 1, especially in their first match against T1. The team was in good position to win both games, but they let what looked like guaranteed wins slip through their fingers. While Reality Rift bounced back by getting an unexpected tie against Neon, the team still looks like they could be eliminated after the group stage.

With matches against Fnatic, BOOM Esports, and Execration in Week 2, Reality Rift needs to right the ship fast if they want to keep their heads above water here in the SEA League. 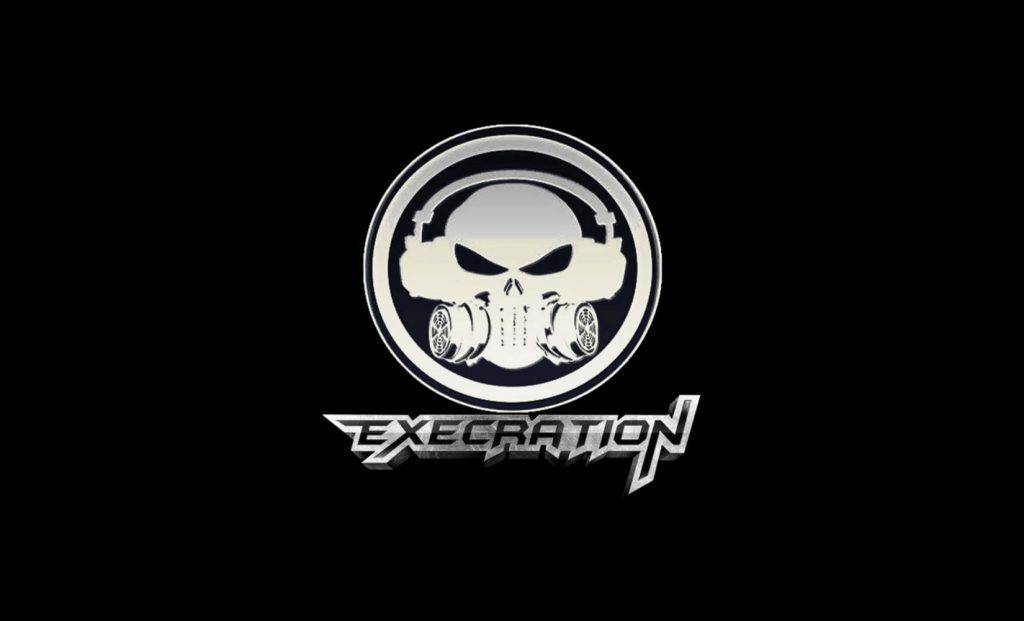 After losing their first series against T1 and getting an unexpected tie against Adroit, Execration are looking like what we expected them to be: a young team looking to gain experience from losing a lot of matches, but still able to pull off a couple of upsets here and there.

The team will be facing Reality Rift and TNC in Week 2, although we expect them to get a tie from only one of those matches at best. The road will only get tougher for them from there, but it should make them better as a team.