It’s a classic case of strangers on the Internet being really toxic and insensitive to others. However, popular streamers suffer the worst from such cases. Regardless, it’s quite a common scenario when the chat tries to trash talk Gorgc for what seems like the wrong item build. 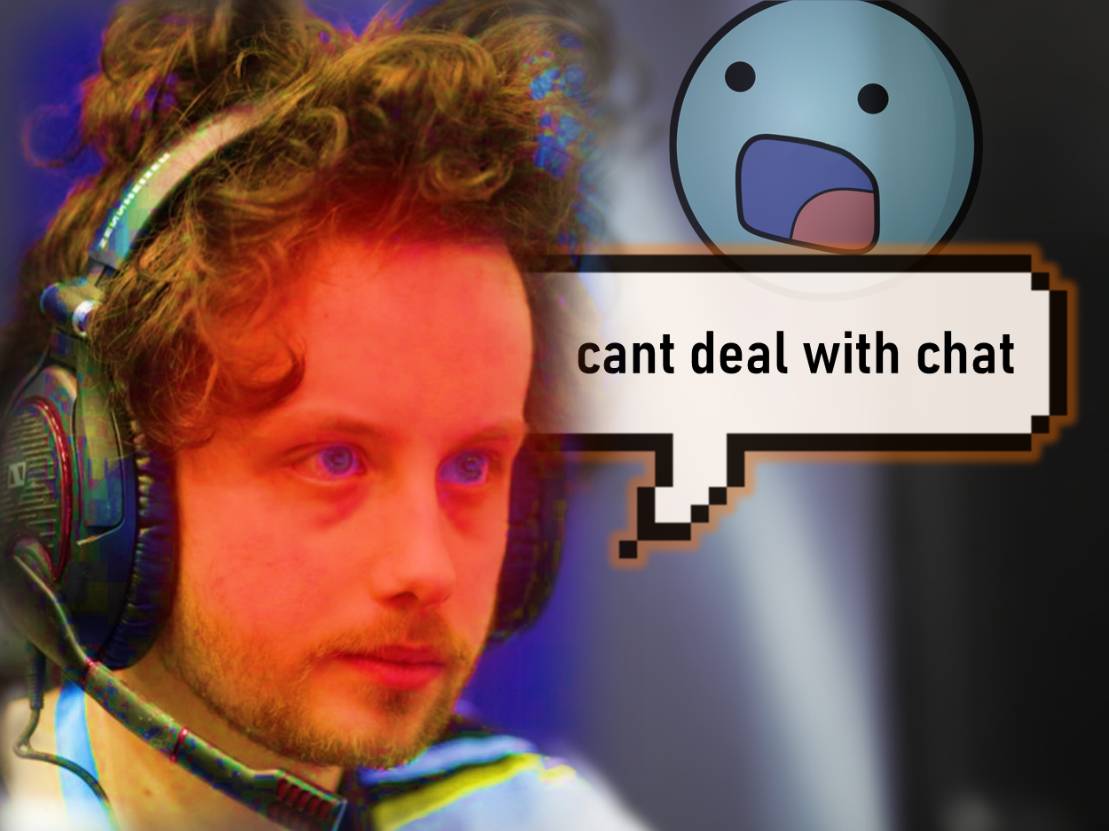 It’s one of those games, a high Immortal rank one to be specific. Since Gorgc is at around rank 200, let’s just say it’s a game that average 2k players like us can’t understand completely. Yet, somehow, Gorgc’s chat consisted of skilled players who think they are better than a rank 200 player. After all, they blamed the item build that lost him the game, so chat must have higher MMR to do so, right? 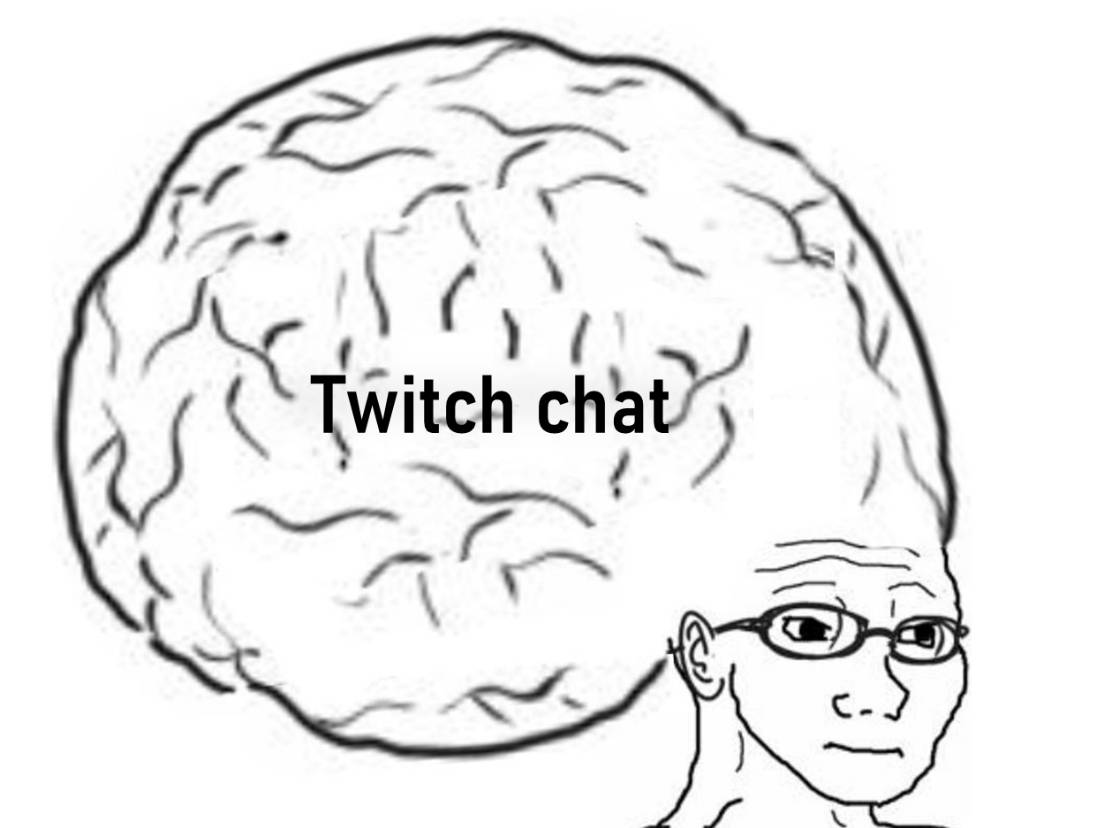 Looking at the game itself, Gorgc played Grimstroke as hard support. While it wasn’t his main role, he didn’t do too bad as a support. The game was fairly even till late game at 40 minutes. Then, Gorgc’s team starts falling apart in the team fights, time after time. Eventually, they lost the game.

The main topic that really triggered what happened was Gorgc’s item build. His decision to get Ghost Scepter instead of Glimmer Cape, caused his chat to blame him for the loss. So, was it really a bad item in that game?

The enemy team line-up is Beastmaster, Shadow Demon, Morphling, Tusk, and Storm Spirit. Would Glimmer Cape had been more useful in the game? For starters, Glimmer Cape would have not only provided escape using invisibility for both Grimstroke or his teammates.

On top of that, the magic resistance would reduce the burst damage that the enemies can actually deal. There are Storm Spirit and Morphling who went shotgun combo. Well, yeah it would have been a no-brainer item to take in a normal game. And also, how his carries just die as he watches them helplessly. That probably made the chat blame him for the loss.

Yet, perhaps Gorgc calculated how much magic damage he could take without dying instantly and not being able to do anything. There’s definitely a flaw with getting Glimmer Cape too. Invisibility is easily countered and without that, chances are the enemy carries would be strong enough to just auto-attack you to death. For instance, Storm Spirit with BKB can ambush Grimstroke and kill him even with Glimmer Cape.

There’s only so much magic damage that the enemy team can deal, as long as Grimstroke positions well. So, Ghost Scepter was the perfect item to buy enough time for Grimstroke to stay in fights, cast a few spells, and hope for the best.

Unfortunately, the chat’s toxicity and blame really gotten into him. As you know, Gorgc isn’t a trigger-friendly streamer who would just ban anybody that is behaving toxic. After that game, Gorgc proceeded to watch the ESL Birmingham 2020 games.

However, it didn’t take long before the drafts even completed for him to say he is ending the stream. In his final words, he stated that they (his chat) can watch the ESL Birmingham 2020 somewhere else. He’s tired of what happened, not in a good enough mood, and can’t deal with chat.

He promised that he will be back tomorrow, hopefully

Anyways, no worries, Gorgc would certainly be alright and well after a day’s rest. Perhaps he could use some wholesome viewers the next time he streams. So, if you aren’t a Gorgc fan yet, here’s one of his infamous clips. Stay tuned.