If there’s a team who could literally win without actually winning any games, it’s definitely Evil Geniuses at ESL One Birmingham 2020. It’s the North and South America regional, Evil Geniuses was on the brim of elimination on the final day of group stage. Yet, a miracle occurred for EG, allowing them to clutch the final spot to qualify for the playoffs. 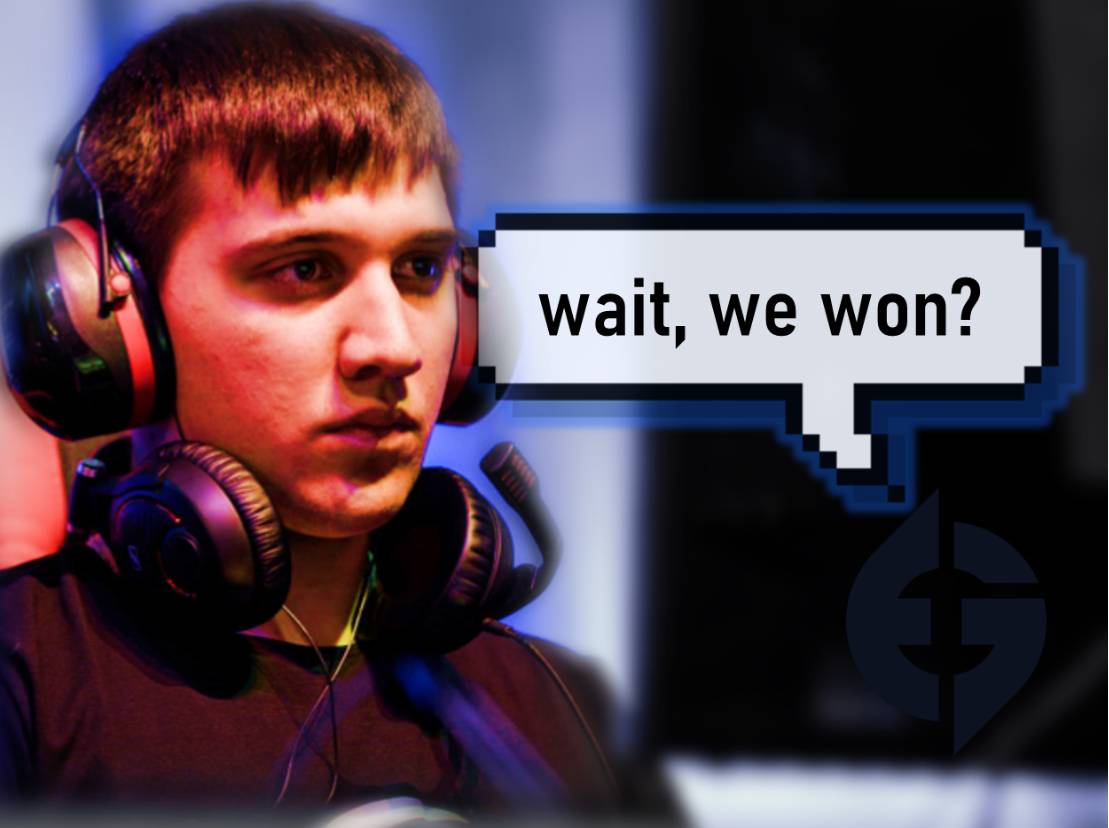 Heading into the second game, they were also stomping EG, especially Bulba’s offlane, who only got his first CS on the third wave of creeps. While it was only 7 minutes into the game, we can’t really decide if Thunder Predator would have won if they stayed around the game. But due to the entire Thunder Predator squad having internet issues, they had to not only forfeit their current game but also the third game as well.

Just like that, Evil Geniuses not only won the series without actually winning. On top of that, the score they secured for this series gave them just enough to close the gap and be the third team among the four to go to the playoffs.

There’s no doubt that viewers notice the stand-ins of EG are not the best around, at least compared to the former prodigies such as Abed and RAMZES666. Unfortunately, due to the trying times across the globe, both Abed and RAMZES666 are still at their home countries for perhaps isolation purposes. So, we have Ryoya as mid-player and Bulba as offlaner.

Many viewers have constantly spew hate that Bulba is awful at offlane and how his drafts are seemingly bad too. Meanwhile, Ryoya too gets his fair share of insults for consistently losing his mid lane in almost every game.

For instance, in the first game versus Thunder Predator, Thunder Predator’s carry Juggernaut used Omnislash on Ryoya but he was instantly saved by Arteezy, who used Ethereal Blade on him. Yet, Ryoya screws up by walking too close to Arteezy’s Morphling, causing him to take the full cycle of Omnislash, eventually killing him.

EG at the Playoffs

That said, EG is certainly not the worst team in NA as players like Cr1t- and even Arteezy often make decent plays. Of course, EG fans are more than pleased to know that their favorite NA team is still in the tournament.

However, I’m pretty certain that what EG fans really want is to see the full EG roster play really soon. Since team OG’s complete roster returned, they have gotten much attention and spotlight from the community. But it’s for all the wrong reasons. Let’s hope that’s not the case for EG though. Stay tuned.