Los Angeles-based singer-songwriter ‘Stephen’ released a new song detailing how he became addicted to Overwatch and his desire to overcome his craving for the game.

The track, titled “TRACER,” includes multiple direct references to Overwatch. For instance, the first verse talks about spawn camping the enemy as Tracer, using Recall and sticking a foe with Pulse Bomb, causing them to rage quit.

Later on, it explicitly references the enemy team running a Brigitte and McCree - two Tracer counters, not being enough “against a God.” 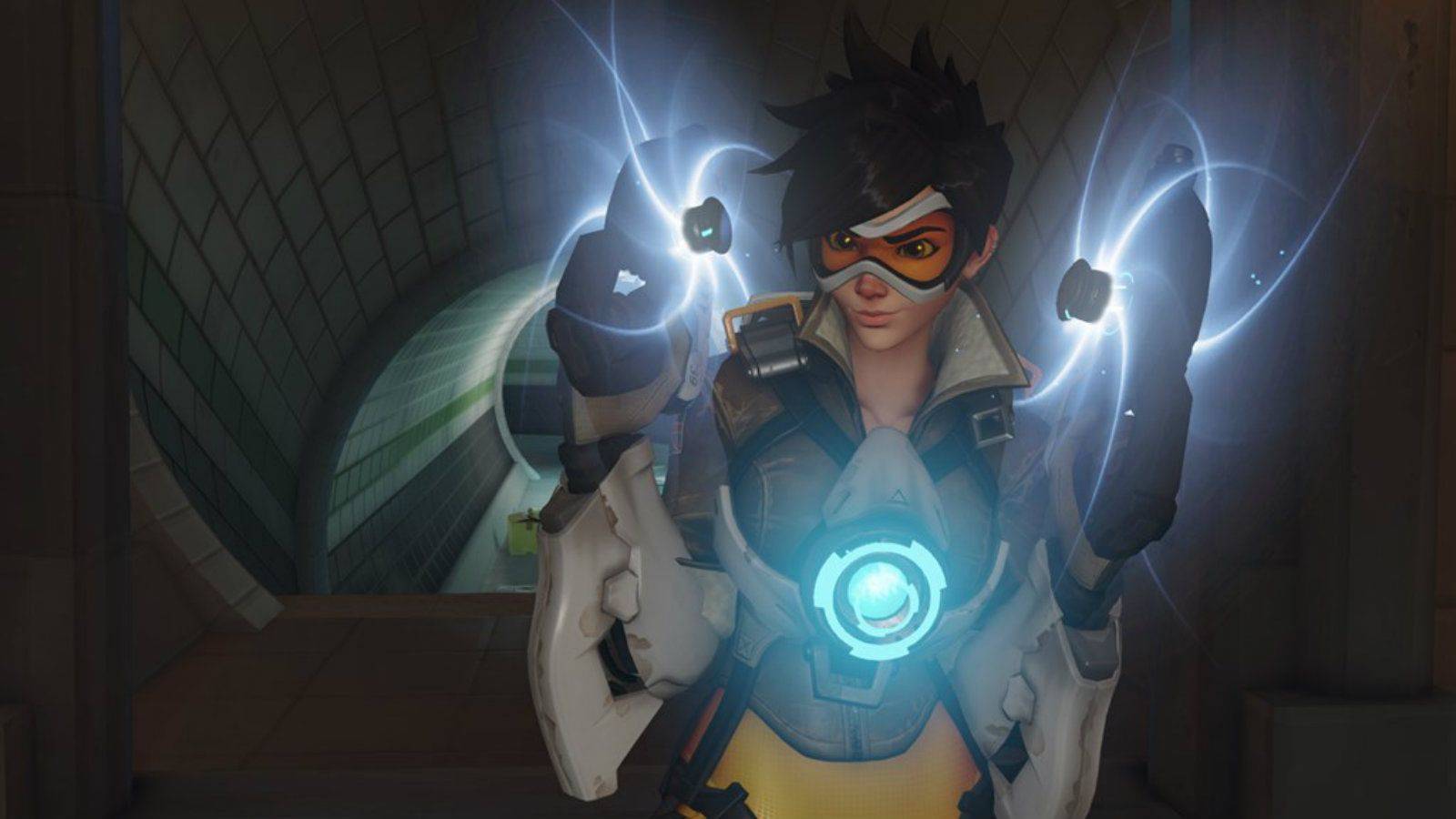 Interestingly, the video also features footage of Twitch streamer and Tracer specialist Kabaji, as his account is linked in the description.

According to the 27-year-old, he discovered Overwatch when he was sick with Lyme disease and used the game to escape from the harsh reality of his condition.

“No matter how bad my symptoms got, I could always flick the game on and lose myself in this competitive fantasy,” he wrote in the video’s description and on Twitter, where he revealed for a year he would come home and play Overwatch until I fell asleep every day for almost a year.However, while he used Overwatch as a coping mechanism, it soon became a problem when he recovered.

“A year had gone by, I was physically able to get back to my life, but I didn’t want to address how uninspired I was,” the artist explained. “The game became a compulsive escape from my situation and a means of procrastination.”

So began the conflict that inspired this upcoming song & the entire album that it’s a part of. The conflict of addiction. I can deal with my pain & my problems, or I can escape from them into a universe that is instantly gratifying but leaves me feeling empty and out of control

The chorus, however, includes the pivotal line, “I know there’s more out there for me,” indicating the gamer was aware of the effect his vices were having on him.

“TRACER describes my conflict between two parts of myself, the gamer, who enjoys so much being dominant, competitive and escaping into this fantasy world - and my centered, intuitive self who is unfulfilled and handicapped by gaming,” Stephen continued.

It worked. I got better. A lot of people don’t. But I returned to my life and career tired and scared. It felt like so much was out of my control, that even if I tried as hard as I could to build something beautiful, it would all come crashing down due to forces out of my control

According to Stephen, the conflict inspired the song and his upcoming album. “I can deal with my pain and my problems, or I can escape from them into a universe that is instantly gratifying but leaves me feeling empty and out of control.”

Stephen’s next album titled Akrasia is scheduled to release in August, 2020.

下一篇：All Overwatch error codes and how to fix them