Mind,Control , It's TI9 Flashbacks versus OG

Mind_Control - It's TI9 Flashbacks versus OG

Team OG is finally looking like its former self after what felt like months of stand-ins. While Topson is still somewhere else around the globe, watching his team instead, at least we have 4 active players of OG. Seems like Ceb playing as stand-in is still making team OG look like a phenomenally strong team.

Although Nigma is not in the OGA Dota PIT 2020, Nigma fans can still enjoy one part of Nigma in the tournament. It's Mind_Control, the tragic offlaner of former Team Liquid. At this point, everybody here should have watched the TI9 True Sight movie, which gave us a behind-the-scenes perspective of the TI9 Grand Finals, game-to-game, as raw as it could possibly get. 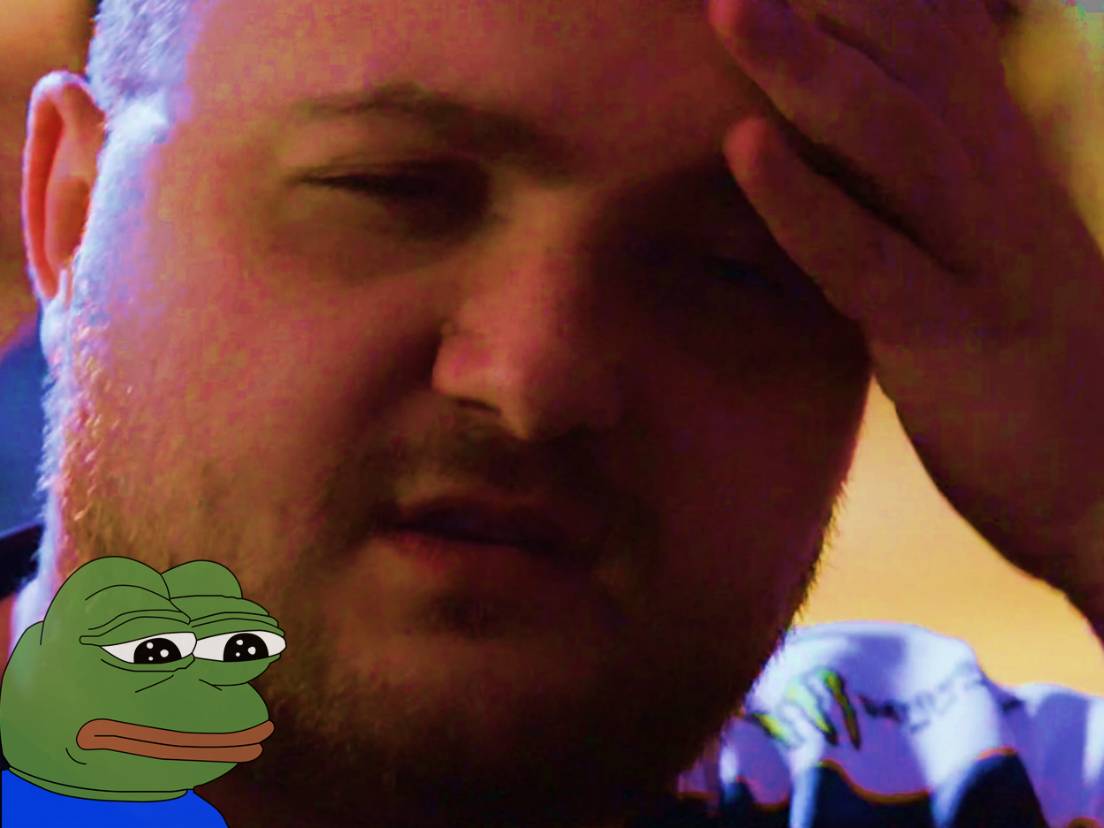 One of the most tragic moments in the movie was when Kuroky deliberately insisted Mind_Control to just "play like Ceb". Memes aside, what Kuroky really meant was to play the game in a more supportive style like Ceb in TI9.

Anyways, it didn't look great at all for Ninjas in Pyjamas who got Mind_Control as their stand-in offlaner. For some reason, Mind_Control played Dragon Knight offlane, which we later found out wasn't very good in offlane.

He couldn't help but kept getting caught out by Midone's Razor and Saksa's Phoenix in midgame. With a final KDA of 4-9-9, Mind_Control barely have any items. At 26 minutes, all he has was a Blink Dagger and Drums of Endurance. Meanwhile, Era's pos4 Weaver had just as much net worth as him and had Aghanim's Scepter at 22 minutes.

Not bashing Mind_Control for the poor performance, but instead, it's team OG who played their lanes right. Although Mind_Control did not feed in the laning phase, he does not get any farm at all as OG constantly threatens to kill him. Later, he was insignificant in team fights as Ceb easily wins duels even against a durable Dragon Knight.

The Game is Sealed

Frankly, the game is probably decided after the drafts. Team OG just have much stronger team fight potential, not to mention sustainability due to Ceb's Legion Commander spamming Press the Attack.

Double Duel. Don't be mistaken it's not a Van Damme movie but an OG move!#DreamOG pic.twitter.com/nLhOBbA49N

Even when Mind_Control could initiate, it isn't difficult for Sumail to just use Chrono on 2 heroes, followed up with Grimstroke's Soul Bind and then Legion Commander's Duel. That's a Double Duel!

With 2 NIP cores dead without buyback, team OG sounded their victory taunts and NIP called GG. Regardless, NIP played really well, considering the last minute stand-in. On top of that, NIP managed to take a game off team OG previously with their complete roster.

It's certainly not the end for Ninjas in Pyjamas just yet. But it will be their last chance to prove themselves. To proceed further or be eliminated. As for team OG, they will be facing Team Secret yet again.

Also, here's a message to OG fans, they have no ping issues today. So, we can expect OG to be at their best shape yet. Perhaps grand finals moment? Stay tuned and Summon the battle pass please!

下一篇：Is Sniper support a hit or a miss?