The 3 best heroes to counter LING

The 3 best heroes to counter LING

Most Mobile Legends: Bang Bang players have been banning Ling in their ranked games, but if you know how to deal with him, you can choose to counter him instead.

The main task of an assassin is to hunt down the opponent’s back line, especially the marksman and mage. One of the most played roles in MLBB, assassins can make or break the game.

In this patch, Ling continues to be a top tier assassin because Finch Poise allows him to move on top of walls, making him a highly mobile hero.

For damage, Ling relies on Defiant Sword, which has a short cooldown of 2.5 seconds. Combined with his ultimate Tempest of Blade, his targets usually disappear in the blink of an eye.

However, no hero is perfect and Ling is no exception. Here are three heroes who have the tools to counter Ling: 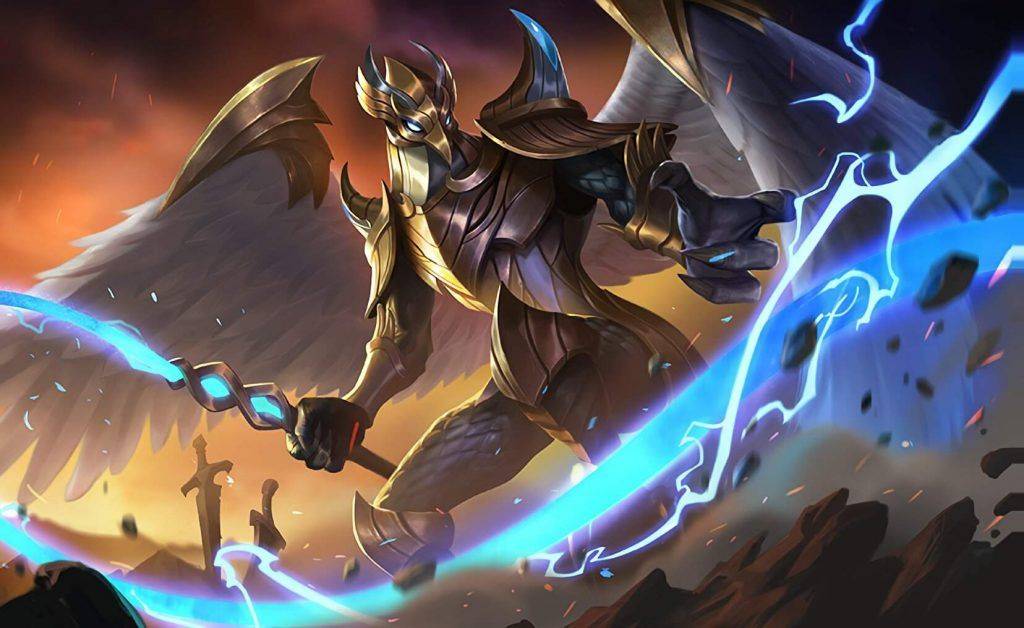 A fighter support hero who can do a lot of damage with Ring of Order even when Ling is on a wall, its slow effect will also reduce his mobility.

In addition, Divine Judgment is a nightmare for Ling players because once he gets hit by this skill, Ling will be locked in place and burst down. 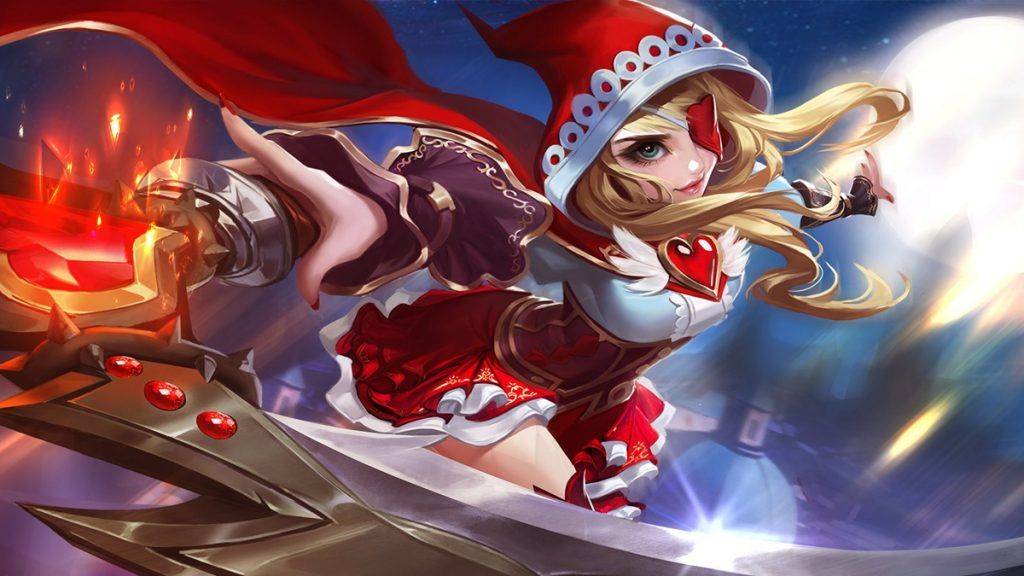 Ruby is a fighter who can stop Ling in his tracks. Utilizing Don’t Run, Wolf King!, she can pull Ling off a wall and stun him for 0.5 seconds. The damage dealt with this skill will definitely be felt by Ling, who has low durability.

Her ultimate spell I’m Offended! possesses another pull mechanic – a second reason why Ling users have to be careful when dealing with Ruby. 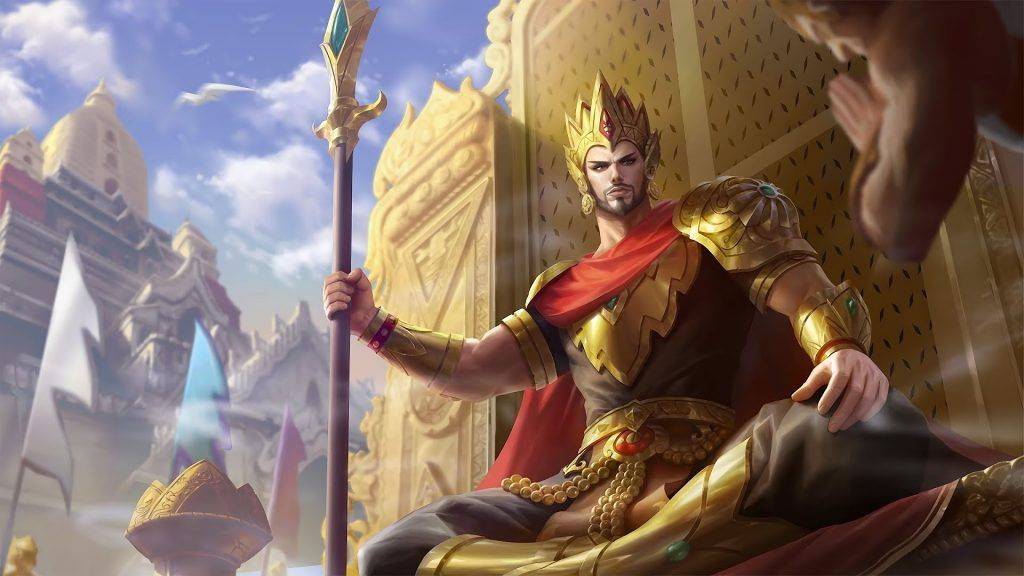 Minsitthar is the one hero who was designed to counter assassins, including Ling. Due to his mechanics, he is understood to be a natural counter.

Spear of Glory can pull Ling from the top of a wall. Combined with Shield Assault, which stuns for one second, deals considerable damage, and gives him a shield, Minsitthar will always trade favorably against Ling.

By mastering any one of these heroes, Ling won’t be a cause of concern anymore.