Dota 2 tournaments are live and better than ever on Repeat.gg

Dota 2 tournaments are live and better than ever on Repeat.gg

What is Repeat.gg? Repeat.gg organizes asynchronous esports tournaments, where they automatically monitor the player's in-game statistics and award them scores based on their performance, creating a convenient and hassle-free way to compete.

As one of the more popular games in the world, and one that has been a major player in esports since its release in 2013, running Dota 2 tournaments on Repeat.gg has always made a ton of sense.

They are now refocusing to improve their Dota 2 community and have made tremendous improvements to their product over the past year, so they wanted to reach out to the current and former users who play Dota 2 and talk about many of the exciting changes that have happened over the past few months, not the least of which was completely re-branding to Repeat.gg from XY Gaming.

With that has come more tournaments, faster results, optimized scoring for tournaments, and improved payouts. We're constantly improving the website, so if you haven't been back in a while come check out all the exciting new changes, such as the brand new update results button.

In one of their most recent updates, they rolled out an Update Results button that will appear next to your score inside a tournament you have entered. Their automated results can sometimes take time to appear, so give those scores a quick refresh and see them appear right before your eyes! They are also going to be launching role-specific tournaments and other fun changes to tournament styles over the next few months.

One thing worth noted is that you can enter into multiple tournaments simultaneously, all results are tracked and place on the tournaments automatically.

Over $8,000 total prize pool per month, and looking at increasing this month by month 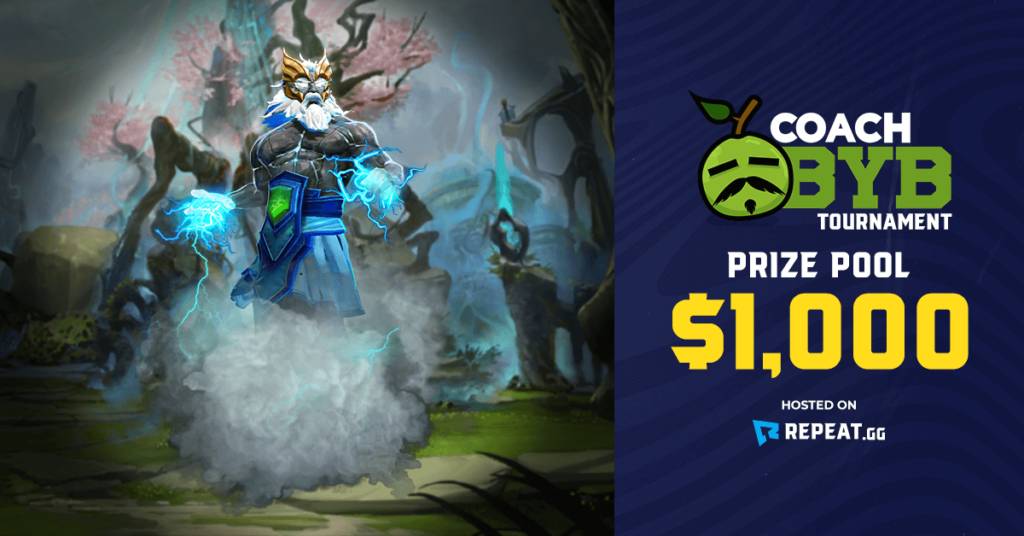 They also have introduced free-to-play tournaments each month which make it easy for you to build up your account and enter more tournaments. Upcoming free-to-enter tournaments include their $1,500 Quarantine Tournament, the $1,000 Coach BYB Tournament with the popular Facebook Streamer, and several other regular tournaments.

And FYI, you can play an endless amount of matches to best your previous score during the tournament duration.

Dota 2 now also features cash-entry tournaments with entries as low as $0.25 and as high as $17 and the prize pool is affected by the number of entrants.

They hope these improvements and free/cash entry tournaments, as well as many general improvements to the website that have already been made, with more on the way, will allow you a totally positive experience competing in Dota 2 tournaments on Repeat.gg.

Speaking of positivity, you should always report toxic players within tournaments with the Report Button feature!

Nevertheless, you can also earn coins yourselves to enjoy its marketplace! They are also giving away $50 Steam cards to 10 lucky winners! Enter by clicking this link or the image above.