The best and the worst of the ESL LA Online League

The best and the worst of the ESL LA Online League

After weeks of exciting dota, the ESL LA Online Leagues have finally concluded across the six regions. Each region showed and developed their own meta and as I checked Liquipedia and Dotabuff for stats, here are some heroes that might help you in your pubs.

Big team fights are the most popular

Phoenix's over 50% win rate proves how effective he is as a pos 4. His Fire Spirits and Dive allowed him to trade and safely escape against the enemy lane. While his Sun Ray and Supernova is used to zone out enemies or turn the late game fights in their favour once he successfully emerges from the egg.

Watching most of the games in this league, I can see Grimstroke being the most picked as a pos 5 because of his importance in lanes. His Stroke of Fate and Ink Swell is vital in securing a good laning stage for his cores, while his ult is used as a perfect setup for his allies to land double disables and skills.

The last one is Mars. His durability and teamfight potential are usually seen with Phoenix as their ults synchronize well. Enemies caught by his Spear into the Arena of Blood becomes a guaranteed kill. The Aura and initiation items on him also go well with his Passive, allowing him to absorb every incoming physical damage during fights. The two sides of the ESL meta

With at least 30 matches recorded, Bristleback, Dragon Knight, and Weaver have the greatest win rates, while Storm Spirit, Pugna, and Nature's Prophet were the worst ones.

The best one is Bristleback having a 66% win rate over 35 matches. Throughout this league, he has been played as a safe lane carry, mid, and the traditional offlane. When farmed, Bristleback's tankiness have been utilized to give and take massive damage in fights. Bristleback carry was also the hero used by Virtus.pro to defeat OG in game 5 of the Grand Finals yesterday.

Dragon Knight and Weaver tied at 64%, but DK was played in 55 matches, while Weaver in 33. DK was swapped between an offlane and mid lane. His Passive gives him survivability during laning, while his Dragon Form offers great teamfight and pushing ability. On the other hand, Weaver was played as a carry, offlane, and pos 4. The pos 4 Weaver made the most impact as the Aghs on him provided his teammates with a reliable save with Time Lapse.

With 43% win rate in 60 matches, Nature's Prophet presence as a pos 5, mid, and offlane is to blame. Despite his global presence and pushing capabilities, NP took a hit in this tournament simply because pros know when and where NP will appear. He is followed by Pugna at 41% over 33 matches. Saksa and OG made it look good, but his lack of escape abilities and items are easily punished by opposing teams

Although NoOne's Storm Spirit helped his team in the Grand Finals, the hero itself sat at 40% win rate in 40 matches. One reason why Storm had a weak showing here is because teams knew how to shut him down. By denying him runes and punishing him in the laning phase, Storm will have a hard time recovering and even when he recovers, the enemy mid already had massive impact over the game. 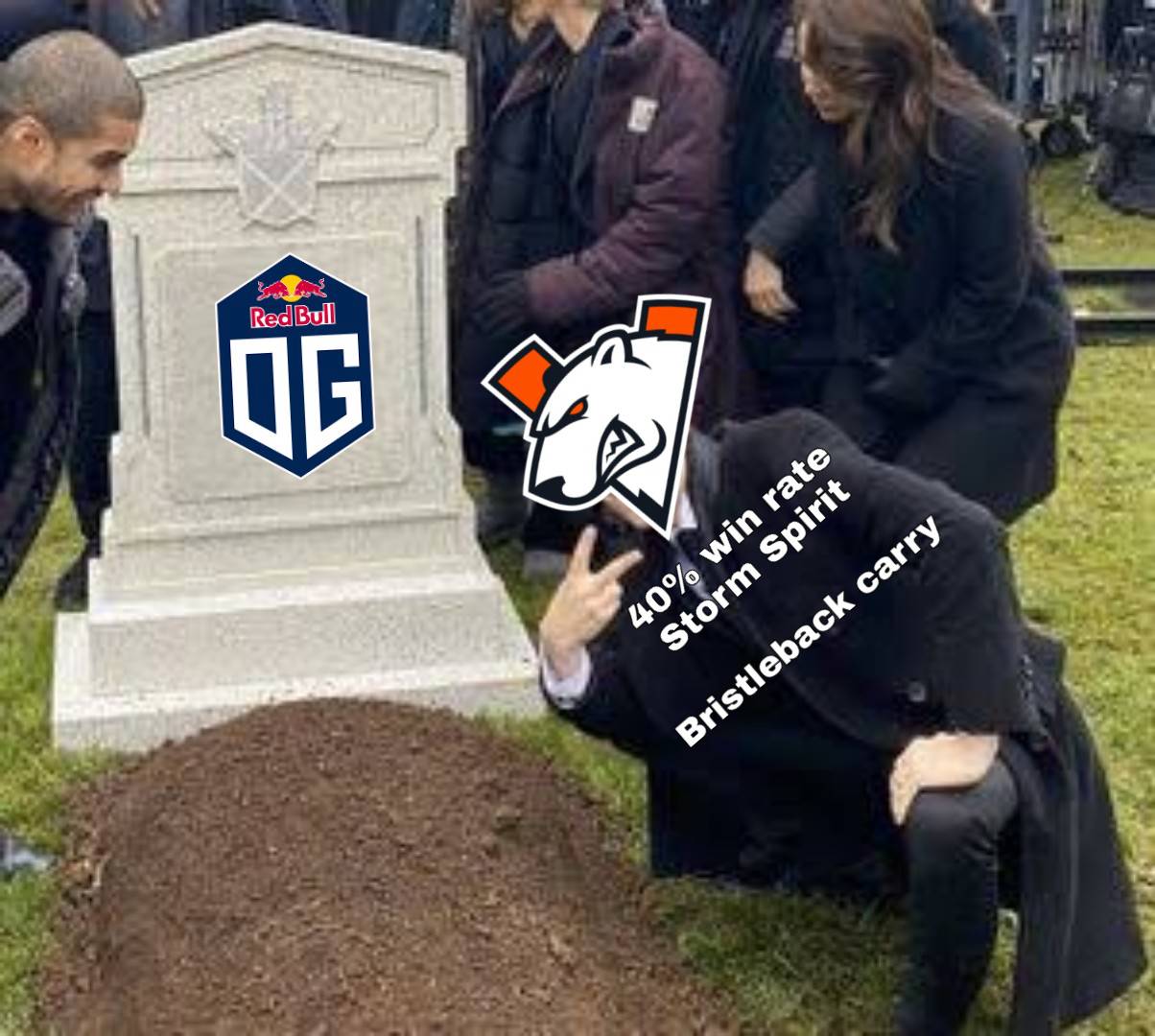 The most contested and scary heroes

With 64 picks and 190 bans on this hero, Death Prophet led the list on the most contested hero. Death Prophet's 52% win rate is attributed with her strong laning skill, durability, teamfight contribution, and her pushing ability. A Death Prophet pick gives the draft most of its needs whether it is a first-phase or last pick.

Although he only has a 48% win rate over 44 picks and 200 bans, Timbersaw was a hero that scared teams. The number of bans on this hero already shows how a good early game on Timbersaw can easily secure a fast T2 push. A combination of durability and mobility with heavy teamfight damage allowed the pros to wreak havoc and create an insane amount of space for their other cores.

Appearing on this list again is Phoenix who has 99 picks and 132 bans for a combined 51% win rate. A Phoenix is the great first pick as it serves as a counter for the enemy setups as well as securing their own draft with a great teamfight ability and sustain brought by Phoenix and his items. 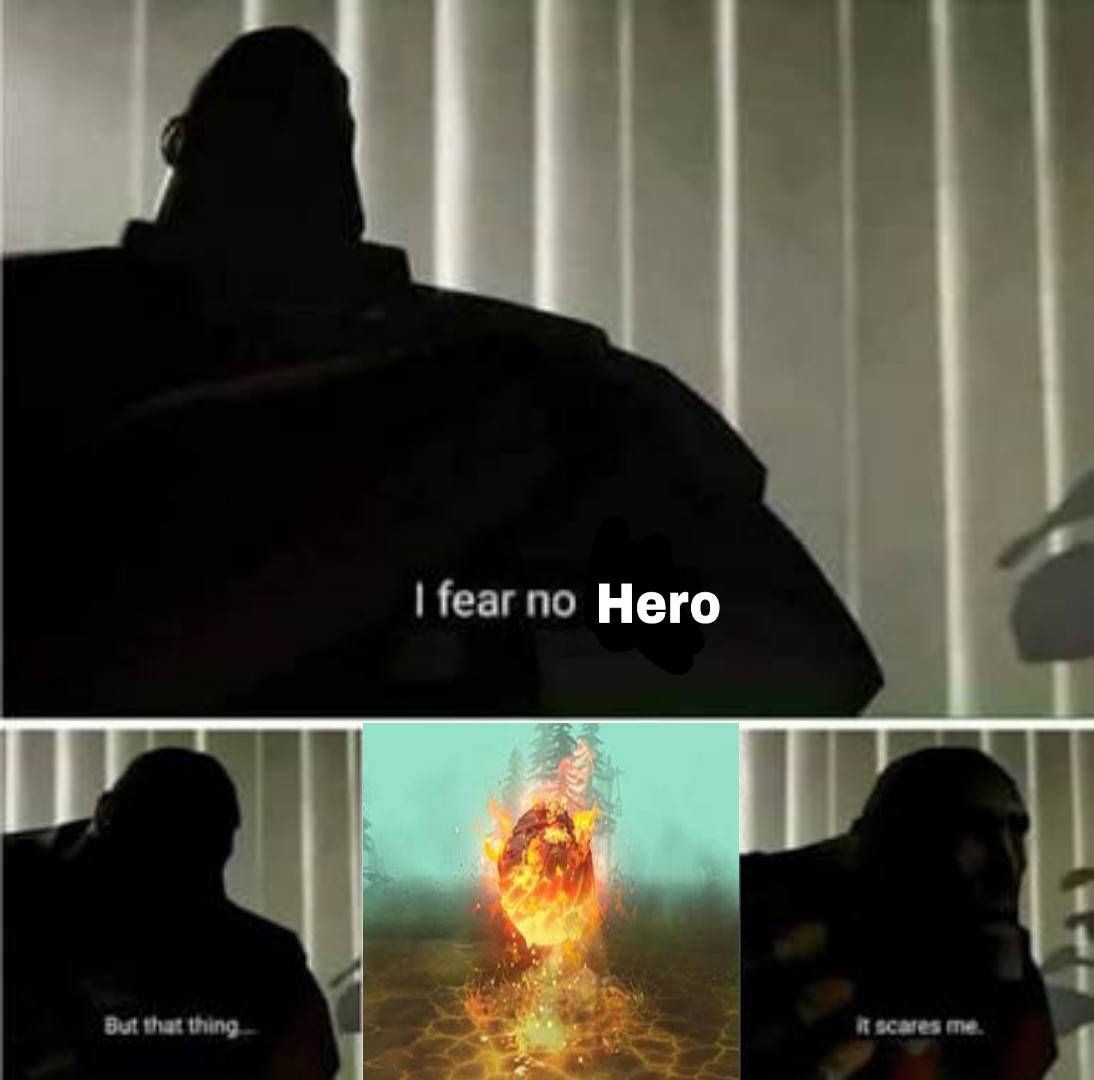 With the ESL Online Leagues concluding, all the matches have given us something to try in our own pubs. Which heroes have you learned from them? Share your thoughts in the comments and stay tuned for more!

下一篇：Resolut1on: You don't know till the very last seconds who's gonna win