The esports drama inspired SyиC to return to the MPL

The esports drama inspired SyиC to return to the MPL

MPL MY/SG Season 1 champion, Ho “SyиC” Ee Hong, is a new face on Resurgence’s roster this year, after stepping away from the pro scene at the end of Season 3.

SyиC played for Bigetron SG before missing out on Season 4 due to real-life commitments. His Singapore Housing Development Board flat was about to be ready, and he had to prepare for the big move with his family.

He did not give up live streaming however and joined Resurgence as a full-time streamer. It was during this period that he chanced upon a series on Netflix called “The King’s Avatar”.

The Mandarin drama is an adaptation of a popular light novel about a fictional esports scene in China. The show follows Ye Xiu, a professional gamer who is forced to leave the esports scene due to life’s circumstances. However, he eventually decides to go back to being a pro.

“When I was watching that show, it actually made me think back about the time I spent with my team. It brought back memories […] I really wanted to come back and play, and Resurgence gave me an opportunity. Nowadays I cherish every time I go on stage,” said SyиC. 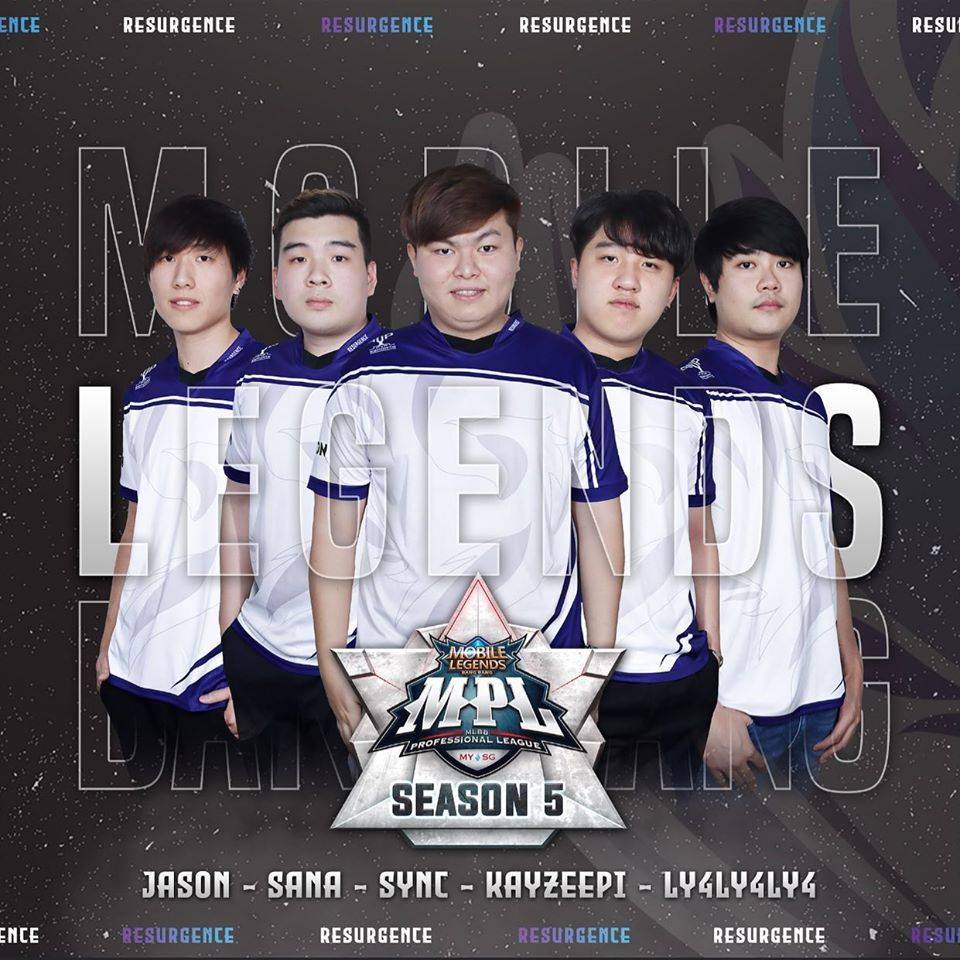 RSG is currently third in the MPL Season 5 MY/SG standings, and have not dropped a single game in three weeks of play. They are regarded as one of the strongest teams in the league alongside EVOS SG and Geek Fam, whom they will face when the season resumes on April 10.

“We are the only team that hasn’t dropped a game. Both of them already dropped a game so I think we impose a greater fear factor to them,” said SyиC.

He attributes RSG’s current success to solid research on opponents, for he believes it is important to “know thyself, know thy enemy”, as proclaimed by Sun Tzu, author of Art of War. He also believes that the strong bonds between team members plays a significant role.

While SyиC is new to Resurgence, he is no stranger to the team. He joins Lim “ly4ly4ly4” Yang and Jason “Jason” Koh, former teammates from Idonotsleep, who he won the MPL MY/SG Season 1 championship with.

Brandon “Sana” Loh too, is a long time friend of SyиC who has been playing with him even before Season 1. It is no surprise that RSG possess a natural synergy and chemistry that manifests in-game.

They demonstrated the combined power of Flameshot in orchestrated fashion during the first two weeks of Season 5. Since then, the game underwent a massive update, and the remaining weeks of the regular split will display a different meta.

“The nerfs to Flameshot […] actually made our training much more boring. This spell is very fun. It takes skillshot, it takes timing, also teamwork,” said SyиC.

With everyone holding a full-time job with varying hours, the team has to constantly accommodate each other’s working schedules. Each member submits their schedule to a manager who arranges their scrims and training times weekly.

Besides SyиC, Jason and Eugene “Kayzeepi” Kong are also married, and are the two main shotcallers for the team. With partners to hold them accountable, these players are very serious when it comes to investing time into the game. They are not just playing for fun, but to achieve something. 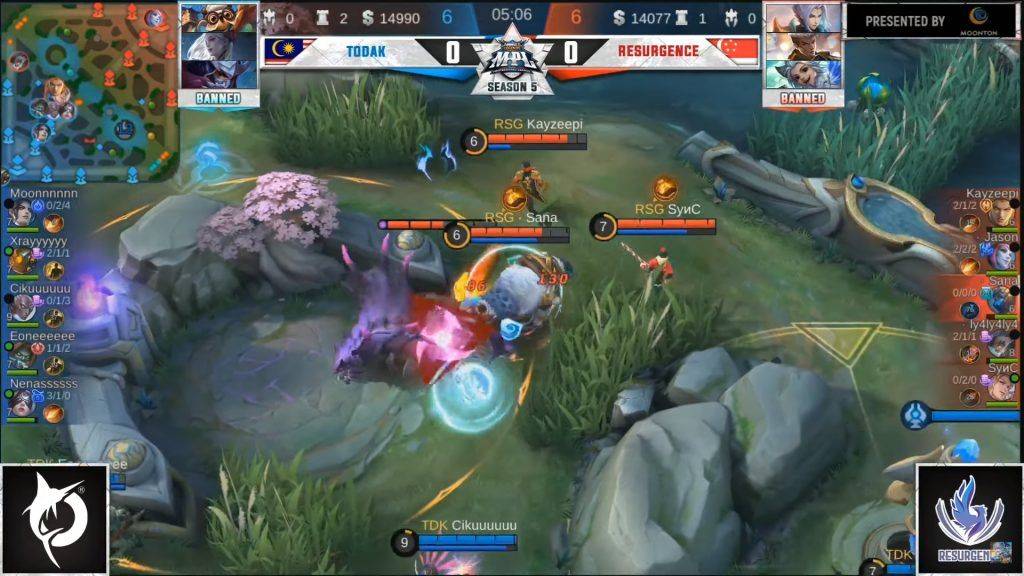 In fact, it was because of his wife that SyиC started playing MLBB in the first place. During his National Service days, he devoted time to Honor of Kings (Wangzhe Rongyao), another MOBA mobile game. Players in the game, including females, frequently spoke through voice chat.

Upon hearing SyиC talking to girls in voice chat, his wife recommended MLBB to him instead. Even though he needed to start from scratch and give up his Honor of Kings rank, he was willing to do so because his motto in life is “happy wife, happy life”.

A huge supporter of his career, SyиC’s wife speaks positively about him to his parents, who sometimes voice concerns over his career choices. She also bought him a Secretlab gaming chair and green screen to help with his live streams.

You can catch SyиC’s live streams on his Facebook page here.