Arteezy: How do you just 10th pick Batrider every game?

Arteezy: How do you just 10th pick Batrider every game?

It’s a boring day in the Esports scene as pro players are in the comfort of their homes, playing a classic pub match. Arteezy, who had recently joined the 10K MMR Club, is playing a ranked game consisting of Immortal ranks from top 15 to the highest at 150th. Needless to say, it’s a game of mostly pro players, featuring CCnC, Dubu, Bulba, SammyBoy, and monkeys_forever. But Arteezy did not stop there as he follows up his question by asking another question on whether if he (monkeys_forever) is trying to learn anything in DOTA2 or he just (cares about) winning MMR. Finally, monkeys_forever responds by saying that it doesn’t matter as he is enjoying himself. He also requested Arteezy to stop being so toxic all the time by saying that Arteezy is using his influence (as a 10K pro player) to get everyone to report him. To which, Arteezy responds by saying that he’s not being toxic as he’s merely asking his teammates to report him.

While Batrider is a very strong pick when there are no counters, it is in fact, monkeys_forever’s most played hero, with over 850 games played. Due to it being an offlane last pick, that means Batrider should be laning versus Arteezy’s Wraith King. But Arteezy knows it’s a bad matchup against all those Sticky Napalm stacks and Wraith King is a melee hero, so he switched to bottom lane instead. Monkeys_forever played decently this game but the rest of the lanes went south anyways and Arteezy’s team won the game.

Of course, it is just a pub game after all and I am sure that these players were just fooling around with a little trash talk as a friendly banter, like how you used to punch your friend in the stomach when you see him around? Yeah, only good buddies do that. Once again, this game shows us how unique the North American DOTA is. From EternalEnvy running down mid to feed because he didn’t get his lane to Mason (former EG player) destroying his items at 20 minutes into the game. 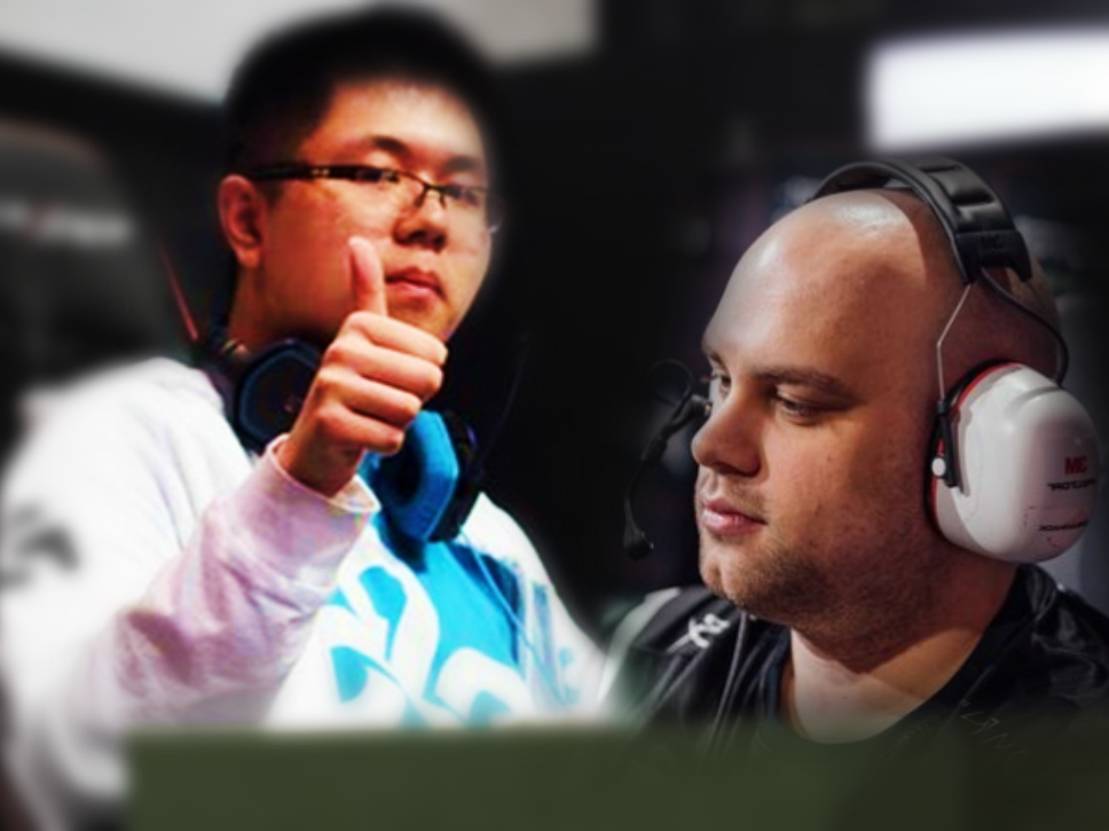 Unless you are SammyBoy playing in Immortal bracket, you probably are enjoying the ridiculous adventures of NA pro players in pub games. Remember to tune into your favorite pro’s stream because many of them are streaming during this world crisis. Stay tuned.