BuLba: I have not had a Rampage for a while now.

BuLba: I have not had a Rampage for a while now.

Bulba, one of the oldest players from the North America region, once famed for his Clockwerk plays back in Team Liquid. These days, you might be able to see him around Evil Geniuses, being the coach for over 2 years to this date. Although the last time we see Bulba play in the pro scene was 3 years ago but really, he wasn't even relevant during that time until EG took him in. Nevertheless, he still gets quite a lot of love from the community and he even got his own nickname, "Lulba".

Anyways, it's WeSave! Charity Play, Bulba for once, was able to return to the pro scene just for a day as EG's two cores, Abed and RAMZES666, were not available. So, along with Ryoya, the two stand-ins played for EG. EG managed to face an old friend of theirs, Fear, who currently plays for Business Associates. Despite being down by two of their best players, Bulba really showed the viewers that he still has it in him, as a relevant pro player after all.

In the final game against B.Associates, Bulba's Dark Seer, managed to secure every kill in a teamfight as Arteezy's Ursa chases down its enemies. The Ion Shell on Ursa managed to secure an Ultra Kill. Just when Ursa was about to finish off the last enemy, Ryoya decides to auto-attack on it, stealing Bulba's Rampage.

It would have been Bulba's first rampage since 2017 or even longer. Perhaps even his first rampage of his pro career, stolen by a random Ryoya. That said, Evil Geniuses still won the series against B.Associates, not because of Bulba's Dark Seer but his experienced drafting. The aggressive draft that Bulba proposed was all it took to secure the win in the third game entirely as B.Associates couldn't last in a teamfight long enough to kill anyone nor survive it. Having heroes like Puck and Earth Spirit, B.Associates just end up overextending their fights, only to have Arteezy's Ursa come in to sweep the garbage up in the form of massacred heroes.

Thanks to Kyle, we were able to get Bulba's words on the stolen rampage. While Bulba seems a little disappointed as it has been so long since he last played competitively and missing such a close rampage. Fortunately, he did not miss the opportunity to roast Kyle's career as a pro player before being shut down by Kyle. 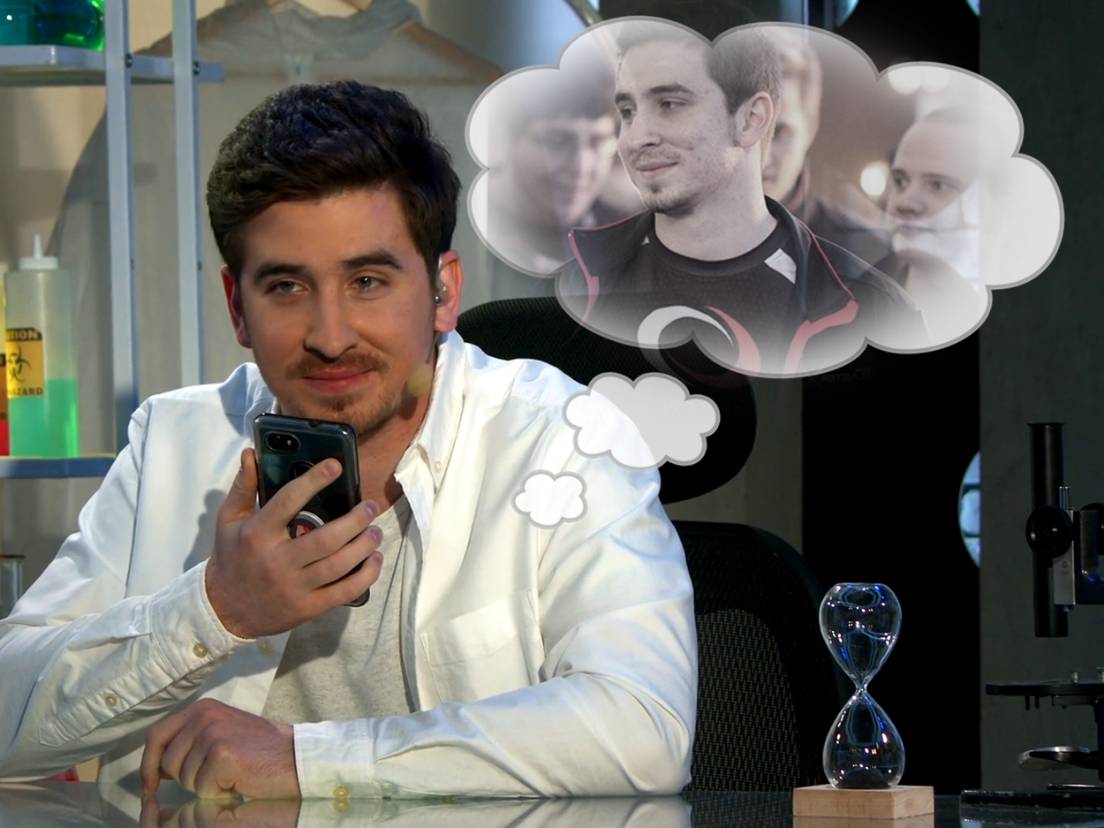 Anyways, Bulba or "Lulba" fans can rejoice as they are dying to watch more of his adventures as a pro player, and in a tier-1 team like EG to top it off. Bulba will have another best-of-5 series to play later today, so tune into WePlay's Twitch if you are a Bulba fan. Stay tuned.