To celebrate women who have contributed to the growth of esports and gaming in Southeast Asia, this series of profiles aim to tell the story of five women who have made a positive impact in their respective fields.

“I’m honoured to be only the second female player in MPL-MY/SG, but the pressure is real.”

In the male-dominated esports world, it’s hard to avoid attention when you’re the only female player in the Mobile Legends: Bang Bang Professional League - Malaysia/Singapore (MPL MY/SG) Season 5. Trying to stay unfazed by the spotlight on her, Tan “Qiann” Qian Lin wants to prove herself as a serious esports player during the prestigious tournament, which is currently put on hold amidst the COVID-19 pandemic. She admitted that she didn’t expect to be an esports player, especially when she wasn’t a gamer roughly two years prior to picking up MLBB casually. The 23-year-old event model discovered the mobile game in the last place you’re supposed to be playing games: during work … not that she was gaming, of course. She noticed her boss and colleague were playing MLBB and was curious about it. “‘What’s so fun about this game?’ I wondered. Next thing I knew, I downloaded and started playing it a lot,” Qiann recalled with a chuckle.

How did she manage to learn how to play the MOBA game from scratch? The Singaporean acknowledged that two years of playing the game extensively was sufficient to understand the meta, not to mention that she’s close with a number of helpful professional players since the early days of MLBB. “I was a one-trick Saber player at the time, even managing to get into the game’s global ranking. This was when I met and grew close to the pro players of MLBB.”

Trotting across the region

With one foot in the esports scene, Qiann’s potential was apparent to quite a few interested parties. She was invited to be a member of Girlaxy - a local all-female esports team - before moving on to the Indonesian esports industry, joining esports giant Bigetron Esports. After streaming on Game.ly and Bigetron’s channel briefly, she began focusing on her event modelling daytime job and became less active in the MLBB scene, though she still played the game. But, fate had other plans for her.

Coincidentally, Qiann is friends of Xian and Swan of MLBB esports team Notorious Villains before MPL-MY/SG. They approached her to join the Kolia-lead team during a karaoke session, believing that Qiann has the potential to be the Marksman the team needs after playing several rounds of MLBB with her. “It came out of nowhere, because I wasn’t as active in the game as before,” she recalled. “But, since there was an opportunity for me, I took it.”

Having secured a prosperous opportunity, Qiann isn’t out of the woods just yet. Juggling between training and modelling can be a tough gig to handle - working up to 11 hours a day for months on end, she’d have to forsake her sleep so that she can make it for training, comprising ranked matches, lots of scrims and reviewing gameplay of other teams. “I don’t think we train as much as other teams due to personal responsibilities, but we’re working really hard to improve and present the best version of ourselves in the current meta.” She confesses that it can “honestly be rather pressurising,” feeling that she could do a lot more to help the team. With amazing teammates that have been showing her the ropes, it’s no wonder she wants to do her part so eagerly.

Alas, that same love and support doesn’t extend to every aspect of Qiann’s social circle. No stranger to hate comments from bad apples, the Marksman learned to grow thicker skin and filter through their noise to take in only constructive criticisms. It also helps that her fan base is awesome, crushing down her haters when she was streaming on Bigetron’s YouTube channel. Despite the aforementioned, “when you’ve proven yourself to be serious, like carrying your male teammates to victory, you realise that gender doesn’t matter.” In Qiann’s opinion, things are already better in the esports scene, especially for MLBB. Citing the success of Indonesian all-female MLBB esports team, EVOS Ladies, it’s now more possible than before for female players to reach the top tier. Although toxicity is common, she feels that the community shouldn’t feed this unhealthy mindset and give helpful criticisms instead to make it a safe haven for everyone to join. “Never look down on people for trying.” 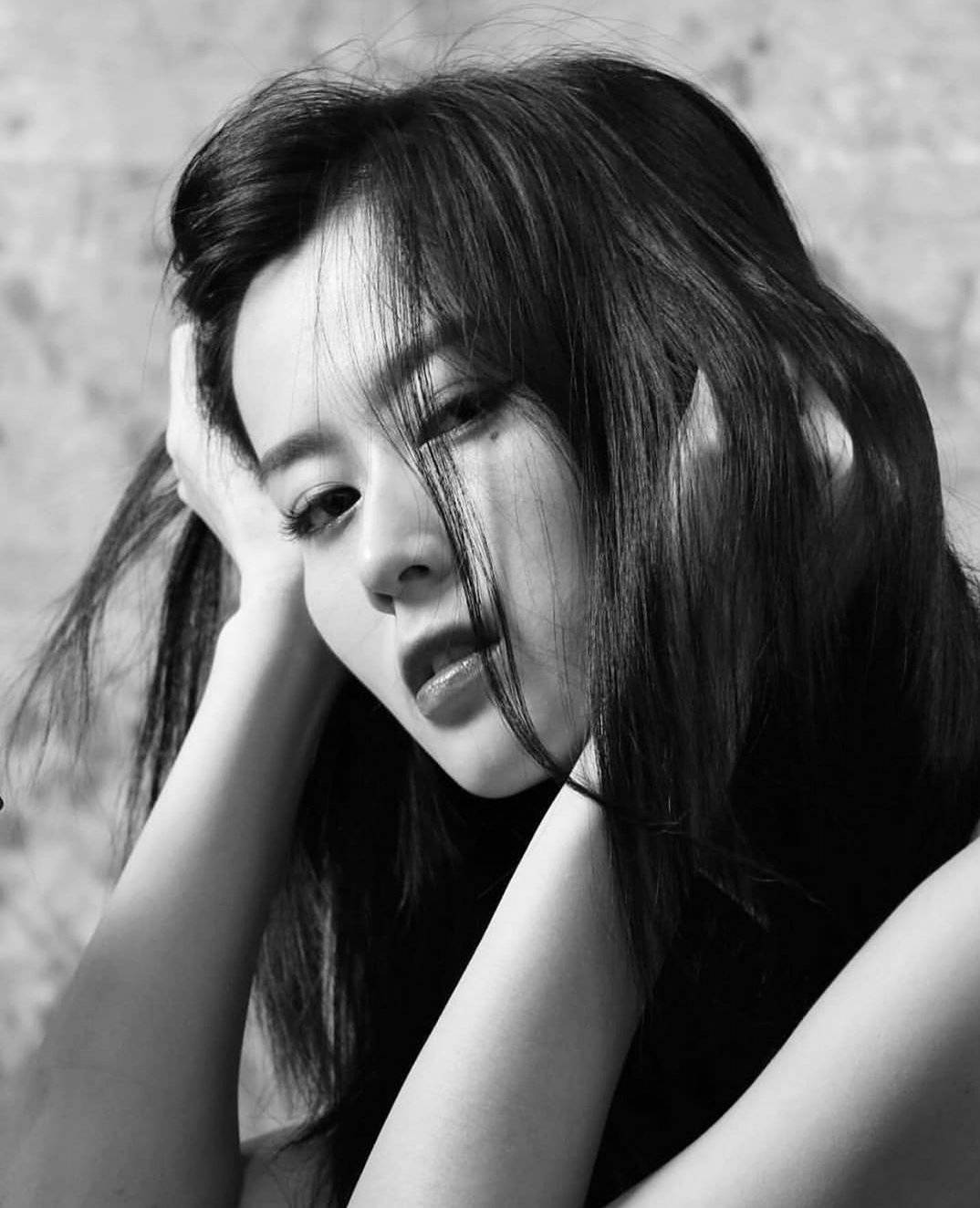 Fortunately, troublemakers are only a loud minority, but there are some actions that very few fans unknowingly do that are inappropriate to their gamer idol. “Some of their comments are along the lines of ‘I would leave my wife to be with Qiann,’ which feels excessive sometimes,” she admitted, adding that she normally treats this as their funny way of showing their support. “I think being encouraging and supportive to us would be the best way to show that they care.”

Regardless of gender, the road ahead would not be easy for those who wish to join the world of esports professionally. As someone who has been through this path, what does Qiann have to say for budding pro gamers? “Being a professional esports player is not easy,” she advised. “Take time for self-improvement instead of getting drowned by unnecessary hatred, and you will do just fine.”

下一篇：MLBB trailer pins Bane against Freya with a Kraken