Cloud9 & Renegades the first to be eliminated at IEM Katowice 2020

Cloud9 &amp; Renegades the first to be eliminated at IEM Katowice 2020

Cloud9 & Renegades are going down as the first two teams to find themselves exiting IEM Katowice 2020 for good. In the second day of the group stage, both teams were unable to pick up a win and therefore exit the $500,000 tournament 0-2.

Cloud9 opened up their short tournament run taking on the number one team in the world in Astralis and fell 2-0 on Overpass and Train with a combined 19 rounds won between the two maps. This would set them up in a series against Ninjas in Pyjamas where both teams were facing elimination and only one could go on.

It would be a complete dismantling of the North American lineup by the Swedes as NiP cruised to a 16-2 win on Overpass in the opening map, Cloud9’s pick. Vertigo would be the follow-up map and while Cloud9 didn’t make things worse, they were unable to break double digits, falling short at nine rounds where NiP closed out the series and sent Cloud9 packing. 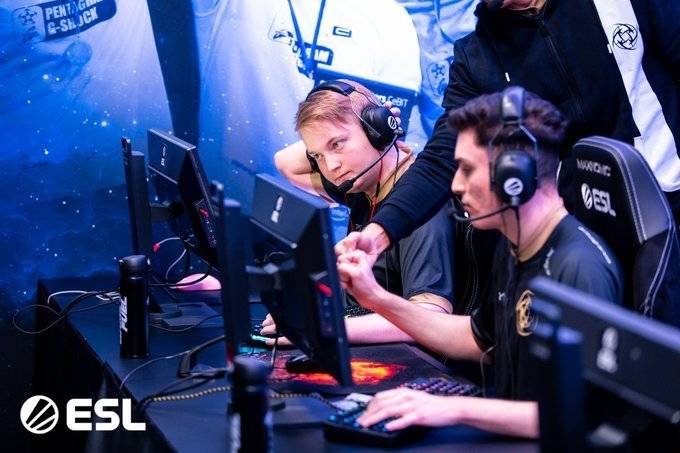 The Australian side of Renegades made their IEM Katowice debut against fnatic. It was another one-sided affair for the first map, once again the pick of the losing team as Renegades fell 16-4 on Dust2. Inferno would go the full distance, however, with fnatic narrowly closing out the second map 16-14 to put the Aussies into a match against FaZe Clan who had lost 2-1 to Natus Vincere.

Renegades kept it close throughout the first half against Marcelo “coldzera” David’s side and were only down 8-7 going into the second half of their map pick. Once again they wouldn’t go quietly into the night on map one, picking up five rounds before FaZe would get their eighth to close it out 16-12.

Mirage wouldn’t be so close, however, as FaZe stormed off to a 12-1 lead before Renegades managed to salvage the final two rounds of the half. A pistol round victory to kick off the second half would give Christopher “dexter” Nong and co. a lifeline. They’d translate that round into four more before FaZe could finally hit round 13. Renegades wasn’t done though, the Aussies fired back to maintain their momentum and got a follow-up prior to a big triple kill out of Nikola “NiKo” Kovač to push FaZe Clan within one of match point. NiKo’s squad was ready to close it out and managed to grab the next two rounds to close it out 16-10.