As the Tug-of-war: Mad moon tournament hosted by WePlay! come to an end, we are pretty sure that Nigma got us all good here with that unexpected comeback of a series and what better way to do it than in a grand finals. Despite Nigma not making it into any DPC tournament and being called out by Kyle for being arrogant, they still did win this tournament against what most people would assume is the strongest team in the pro scene, Team Secret. 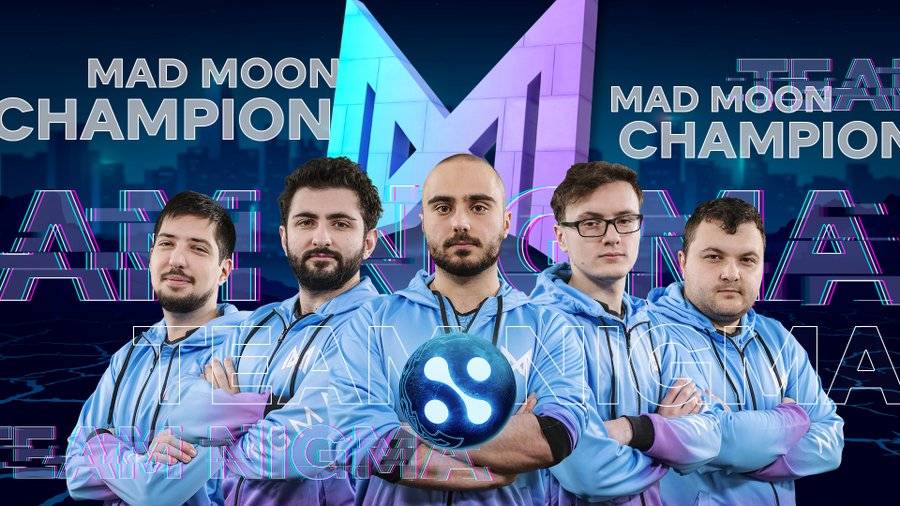 Anyways, playing through the lower bracket as usual, Nigma had to face Virtus.pro first before heading into the finals. The first game which initially went in favor of Virtus.pro quickly took a wrong turn after VP get caught out too many times by Miracle’s Faceless Void. VP just chain-fed one hero after the other, resulting in a teamwipe. Eventually, GG is called as Virtus.pro feel that they could not defend against Nigma despite not having Miracle available. But the real fun begins in the second game as we see Miracle’s Medusa pick up a Divine Rapier at only 20 minutes and Medusa only has Manta (and Aegis). As they knock on VP’s base, despite VP’s best efforts to punish Nigma’s aggressiveness to push high ground at only 20 minutes. But Nigma still managed to do it after surviving the attacks of Virtus.pro, followed by a teamwipe. 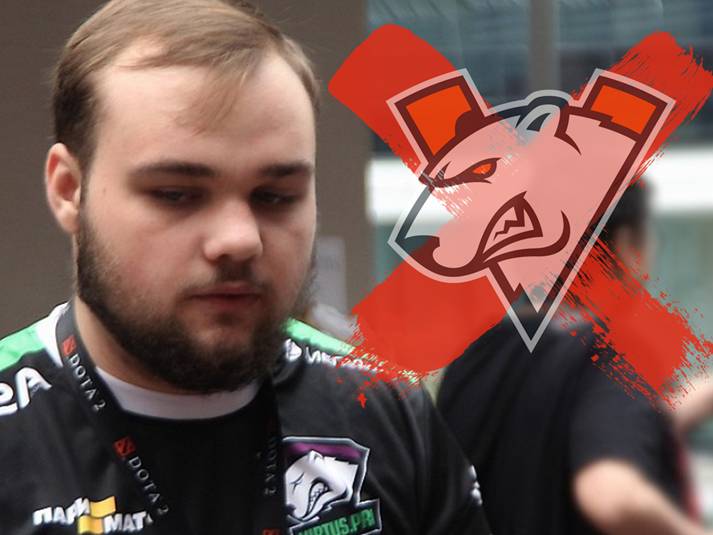 Heading into the grand finals, just when we thought that Nigma’s lower bracket reign will end to Team Secret’s undisputable victory, Nigma once again went against all odds. In fact, no one even expected Nigma to win after they lost the first 2 games of the best-of-5. The first game went south after Nisha’s Morphling become online and he just wreaks havoc on Nigma. Although Nigma managed to dominate the laning phase, especially on bot lane where Zai was killed multiple time, the advantage eventually fade away as they take the midgame. Heading into the second game, things went bad to worse for Nigma as it was no competition at all. Team Secret too full control of game 2 with Nisha’s Batrider at mid while Matumbaman gets Juggernaut.

As some viewers begin to leave as they assumed Team Secret have already won the finals, Nigma instead begins their comeback. To start off game 3, Miracle and w33 returns with a death ball heroes like Leshrac and Outworld Devourer. As the two roam around hunting for Secret, they were also capable of pushing due to the high sustain of Nigma’s supports like Io and Oracle. As Nigma begins poking on Team Secret, they were still unable to turn things around and the game ends in just 26 minutes. Unexpectedly, the next 2 games were also quick ones, Nigma once again dominted the entire time in game 4 due to Miracle’s Lifestealer being impossible to kill but behind every good carry, is a great support and gh has been keeping his buddy, Miracle alive all these time.

As the grand finals turn into a best-of-one, The crowds over at Kyiv begin cheering on for Nigma. Team Secret is overwhelmed by both Nigma and its cheering fans. Miracle gets Faceless Void once again, which is a hero that we have seen him make plays many times with the sick Chronos. But alongside Miracle, is Kuroky’s Winter Wyvern who shut down Zai’s Pangolier really hard in many fights. Pangolier is known for its elusiveness and Rolling Thunder being impossible to stop. But Kuroky managed to time his Winter Curse perfectly to kill Zai just after his ultimate. With Zai and Yapzor unable to be the playmakers, Nigma got Team Secret nullified.

As the crowd begin to chant Nigma across the stadium, Nigma comes out as the Tug-of-war: Mad Moon champions who defeated the major champions, Team Secret. Once again, majors are really for b!tches. Anyways, this will be the last time we see Nigma play, at least until the fourth major qualifiers, so stay tuned.