Secret, Virtus.pro and Nigma are the top 3 at WePlay! Mad Moon

Secret, Virtus.pro and Nigma are the top 3 at WePlay! Mad Moon

From the insane production by WePlay! organizer to the magnificent crowd that attended it, the Tug-of-war: Mad Moon has no doubt won the hearts of the DOTA2 community and everyone hopes that they get to organize a major or even a minor. While this tournament may not be as important as actual DPC events, at the very least, they were able to invite several big-named teams. The tournament is down to only 4 remaining teams.

Starting off with the lower bracket, it’s Nigma versus Gambit Esports. After a dominating game 1, Kuroky decides to spice up the series with some role swap. In game 2, Kuroky played offlane Leshrac while Miracle gets to have some fun playing Snapfire. While ridiculous, the game was fun to watch as Nigma execute epic combos by setting up fights with Naga Siren’s song by Mind_Control. Fifteen minutes into the game, we witness a teamwipe on Gambit as they were overwhelmed by the chain stuns and damage of Nigma. With a Naga Siren song to set up, Gh’s Earthshaker casually placed himself well among Gambit players before using Echo Slam while Snapfire shot lava from a distance. Nigma definitely looked way more deadly after this gruesome series…

Meanwhile at the upper bracket, Virtus.pro faced a huge opponent, Team Secret. Virtus.pro did well to keep up in net worth against Secret even as the game progressed to midgame. But one badly executed fight near the Rosh pit costed Virtus.pro a teamwipe and a free Roshan for Team Secret. Despite Virtus.pro’s best efforts in playing this game, they were unable to kill Nisha without overextending the fight and eventually sacrificing their own carries’ lives. On the other hand, Yapzor is just consistently tossing Virtus.pro heroes into the gang of Team Secret heroes while also using Toss as a defensive skill by tossing Nisha away to safety.

In the second game, the game was much more intense with Virtus.pro being able to defend their base quite successfully but at the cost of losing all their barracks. Since they were able to kill off both Secret carries, they attempted to push but as Team Secret carries have respawn, VP had to fall back but instead of returning to base, they tried to ambush Team Secret but little did they know, Secret knows what they were up to, from Virtus.pro’s base being pushed to a ward catching a glimpse of Cooman camping in their top jungle. Yet, Matumbaman still walked into the trap and actually dying but Team Secret clean up the rest of VP and Nisha gets a sick ultra-kill. 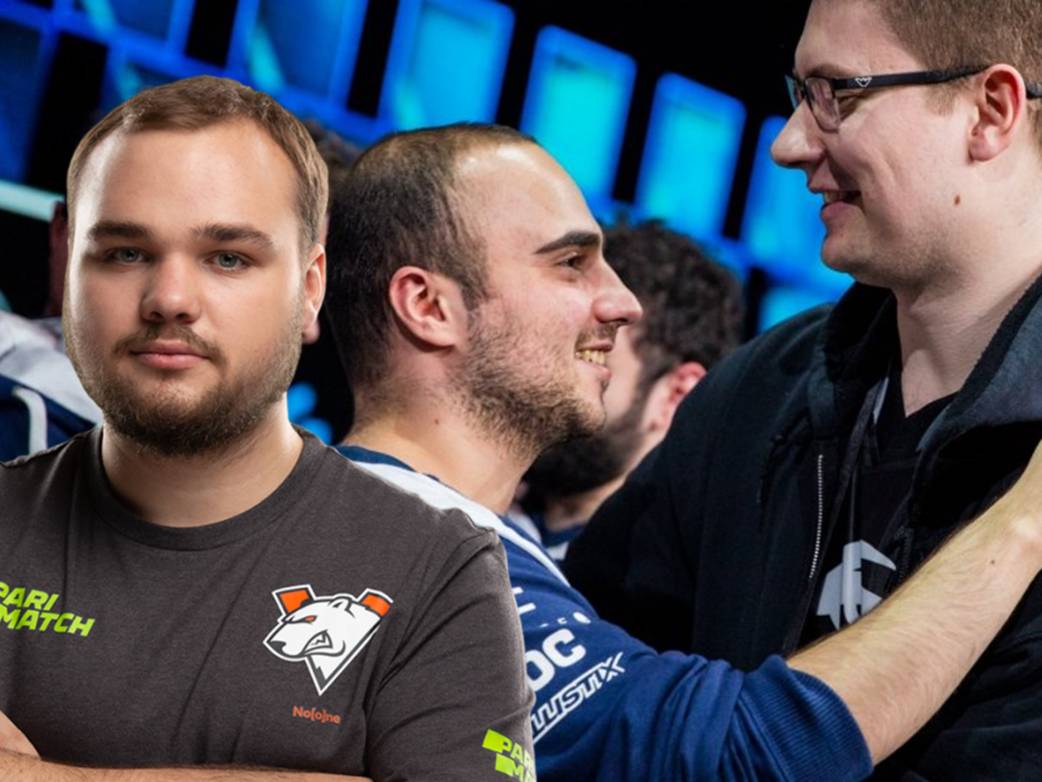 Heading into the finale later today, it will be a clash between the three remaining teams, as Team Secret await at the finals while Nigma and Virtus.pro shall play a semifinals to decide who will be the other finalist. Stay tuned.