The new OG roster begins their new year and DPC season with a bang as they managed to qualify for the Los Angeles Major on March. After the qualifiers, the whole OG shared their sentiments (https://ogs.gg/were-going-to-la-baby/) as they look forward to their first Major together. 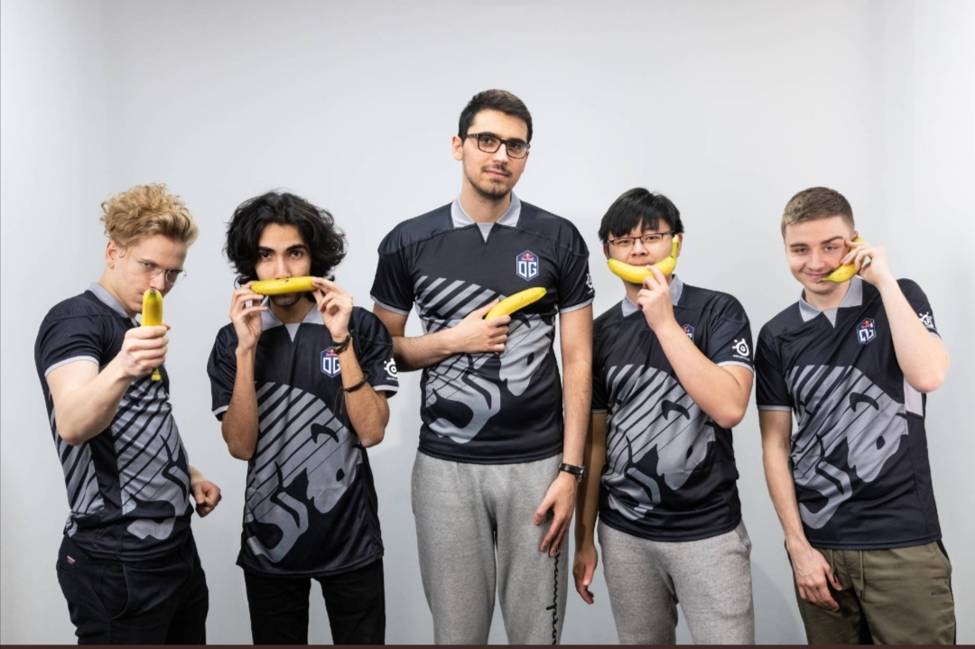 Sumail, Topson, Midone, Saksa, and N0tail all agreed that they quickly gained chemistry from their first few games. Sumail even added that the whole squad already feel comfortable together. Aside from that, MidOne said that his transition from mid to offlane goes smoothly thanks to Ceb showing him the ropes.

Despite the roster change, OG still has a very aggressive playstyle and a dash of memery as they recall Saksa tipping Lil during the qualifiers. Even though they only lost one game throughout the qualifiers, OG acknowledged that the squad still has a lot to figure out and improve on, but most importantly, they are ready to play more games.

N0tail and Saksa agreed that the best opponent for them right now is the EU titan, Team Secret. All in all, OG is happy to return the DPC with their first Major. How do you think they will go against Team Secret? Share your thoughts in the comments and stay tuned for more!