Cooman playing for Virtus.pro just be the best thing to ever happen

Cooman playing for Virtus.pro just be the best thing to ever happen

If there is one thing that the Tug-of-war: Mad Moon showed us, it’s the return of former tier-1 teams who once were regarded as the favorites. Whether it’s Nigma or Virtus.pro, these teams used to have nicknames for themselves, but their recent participation in majors have shown otherwise. That said, it seems like Virtus.pro’s latest roster might actually be good enough to contest against the forces of teams like Team Secret and OG as it has been a while since we last saw Virtus.pro look so overwhelming. 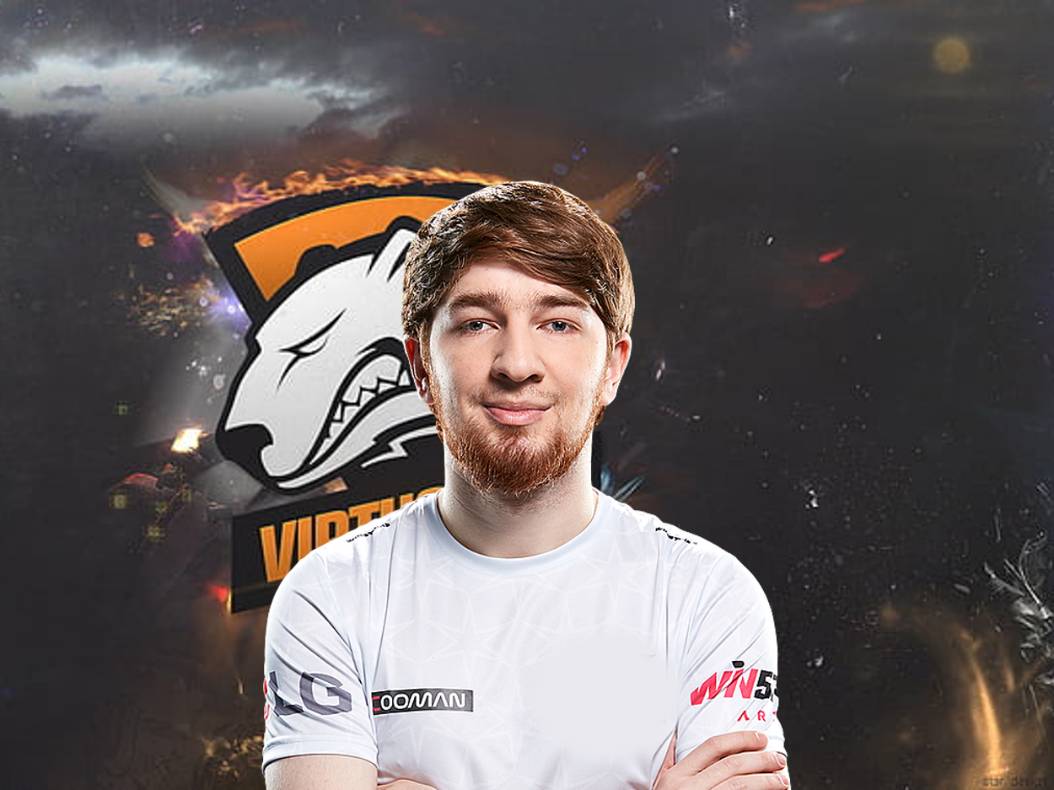 Anyways, after Gambit sweep Lil and his stack over at Aggressive Mode, their next opponent is no other than Virtus.pro. In game 1, we get to see a great synergy between Virtus.pro players but the MVP here really goes to their new hard carry player, Cooman, who went 9-1 on his Morphling. Gambit did a good job maintaining their gold difference at least till midgame even when they got teamwiped at only 11 minutes. But Cooman’s Morphling scaled really quick and with no luck in killing Morphling, Gambit eventually lost its momentum that they had. But what really broke Gambit was perhaps the instant Euls by Noone on Gambit’s Rubick who attempted to initiate on them with an infested Lifestealer. After that, Gambit knew the game is over after such a massive outplay. 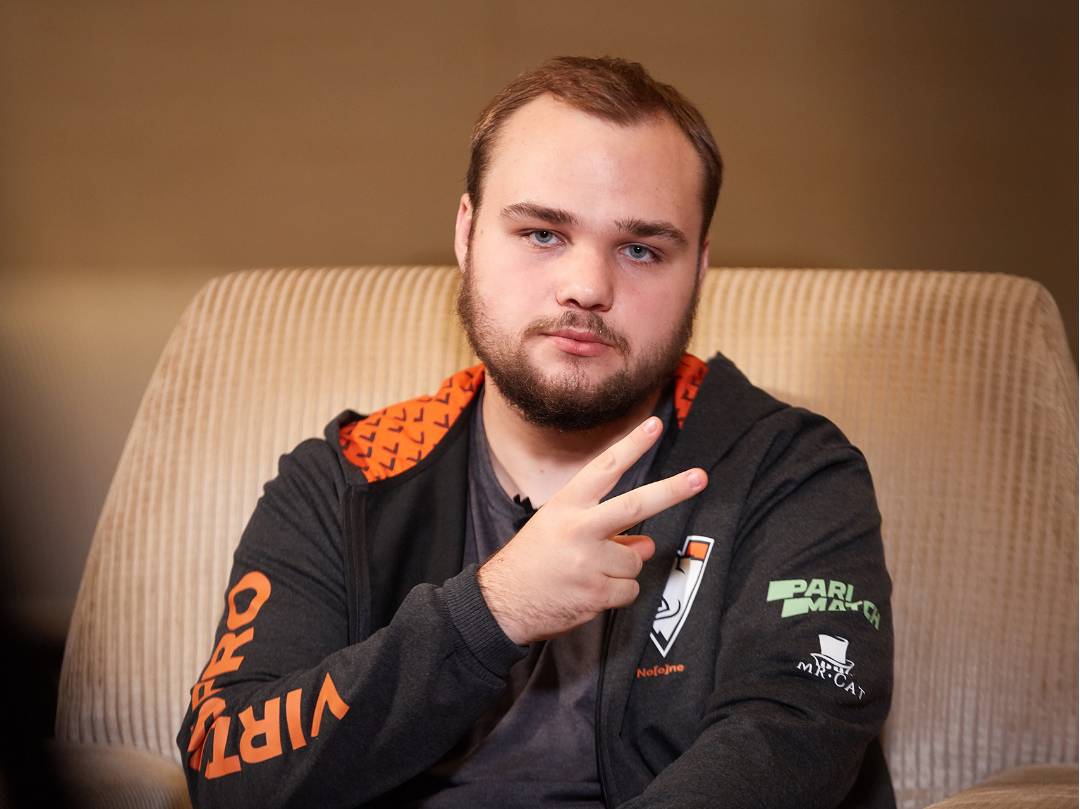 In game 2, the spotlight here is really Virtus.pro’s execution as a team. They played and coordinated perfectly in every fight. While the game was already one-sided before it even begin, Gambit still tried their best to hit that power spike in midgame, by rushing BKB and several damage items on its cores, Void Spirit and Terrorblade. Yet, they just melt to the auto-attacks of Cooman’s Anti-Mage. Noone’s Shadow Fiend provided negative armor aura which contributed to Gambit heroes feeling so weak too. To end the game, Virtus.pro gets a teamwipe on Gambit.

Although Gambit has improved recently, Virtus.pro on the other hand, just looked like a tier-1 team after taking Cooman and Zayad as part of their roster. Unfortunately, Gambit had a hectic day after pushing through a decider match against B8 in the group stage, followed by defeating Aggressive Mode and now playing against Virtus.pro. However, it’s not the end for Gambit just yet as they drop into the lower bracket for their last chance at proving their strength. That applies for Aggressive Mode too as they await for the outcome of today’s games, where the losers will be joining the lower brackets. Later today, it’s all about the remnants of Navi, from Kuroky at Nigma to Dendi at B8 and Puppey in Team Secret, it will be an interesting series to watch these former teammates face each other. Stay tuned.