After qualifying for the ESL Los Angeles Major, it seems like N0tail and the boys will be showing more of OG Dota as ESL announces the back-to-back TI-winning org as the first team to be invited at ESL Birmingham from May 29-31. 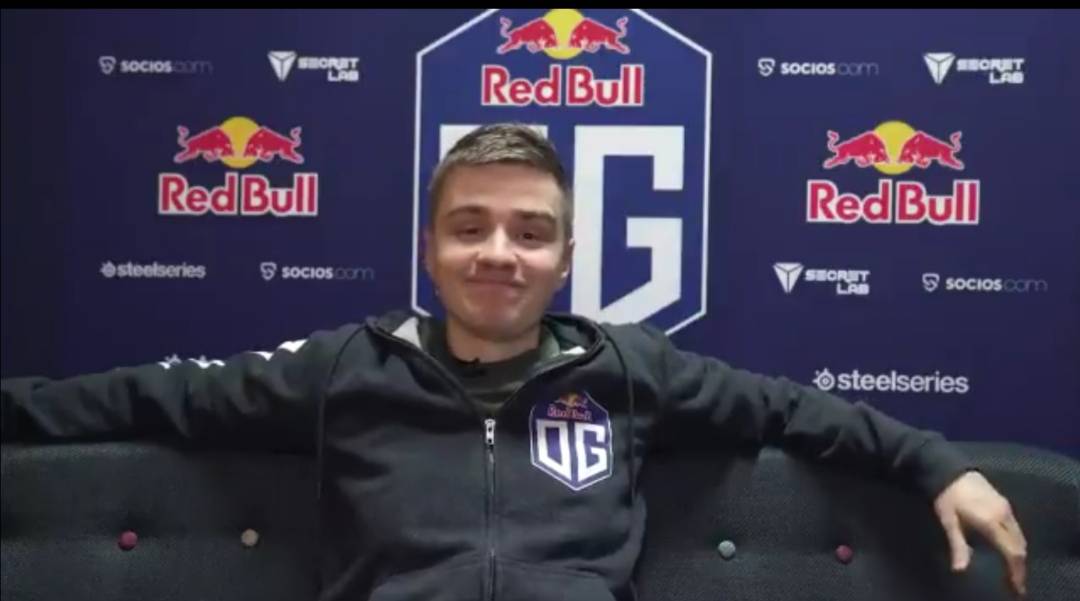 In the announcement posted by ESL, (https://twitter.com/ESLDota2/status/1230160114956390400?s=19) the TI-winning captain greeted fans with excitement as they are invited by ESL for the third time. He also recalls how ESL was part of OG’s historic 2016 run where they won four of five Majors, one of which is the ESL One Frankfurt.

N0tail also elaborated on how he is excited to play in this ESL tournament with a new squad as they try to figure out the patch as well as bring exciting games. To close his message, he thanked ESL for the invite and looked forward to seeing the fans.

OG is the first of eight teams to receive a direct invite in this ESL, while the last four teams will come from Europe, North America, China, and Southeast Asia qualifiers.

Which teams do you think should join this tournament? Share your thoughts in the comments and stay tuned for more!

下一篇：Dendi's squad bounces back in Day 1 of Mad Moon