PPD on the possible Chinese ban on U.S.: I think we are fu*ked

PPD on the possible Chinese ban on U.S.: I think we are fu*ked

“I think we’re fu*ked.” Ppd stated as they discuss the possible travel ban on Chinese teams in the Los Angeles Major which will take place in the United States.

One of the very seasoned veterans, a TI-winning captain, and a very influential player in the scene, Peter “Ppd” Dager shared his insights in the debut of his talk show titled Last Word where he discussed various topics with NA stars, Grant “GrandGrant” Harris and Mason “mason” Venne. 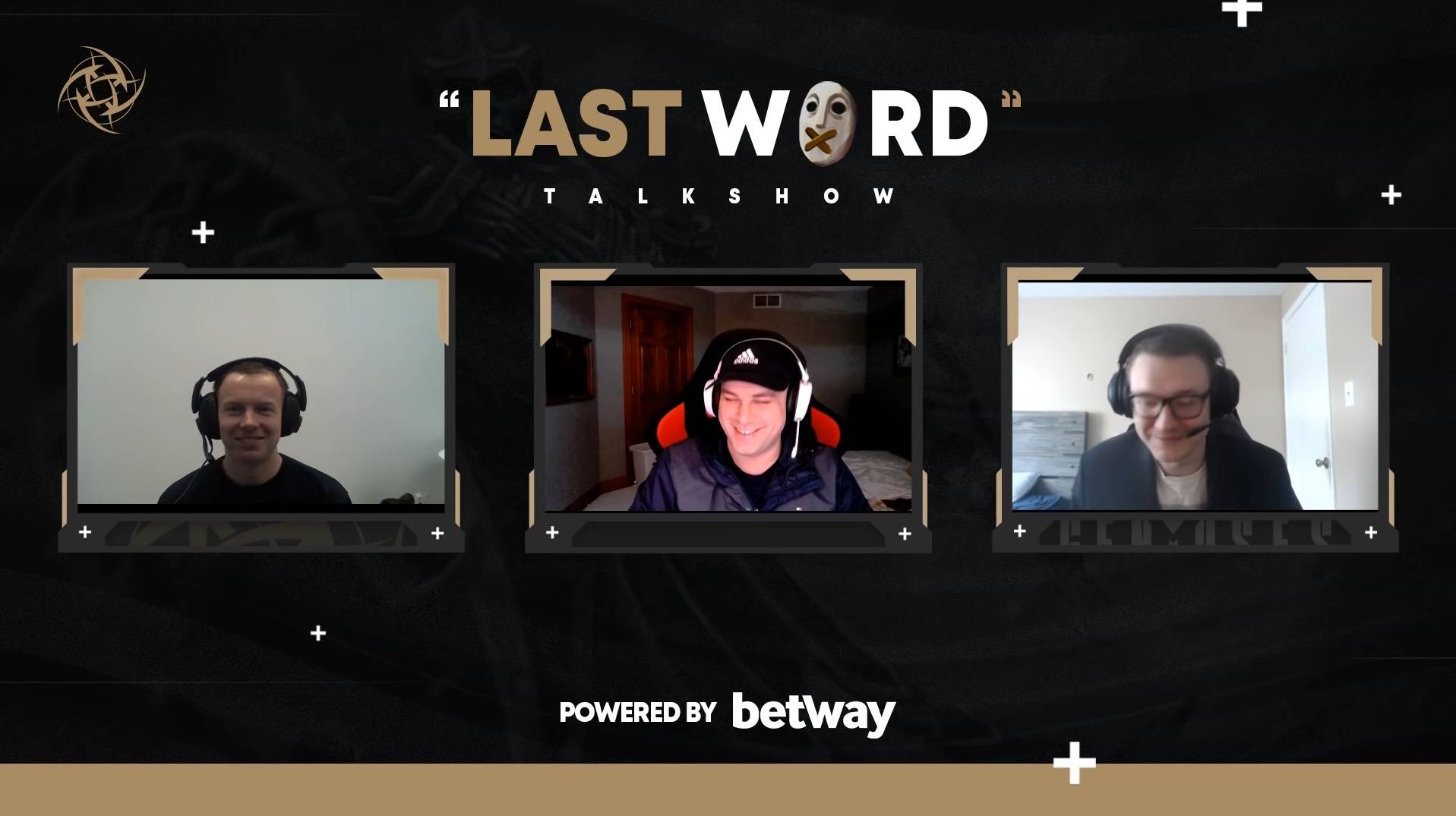 Streamed on February 16, the big boys of NA opened the talk show by discussing how the recent regional qualifiers on EU and NA went. The three agreed on how OG is still best despite the roster change as well as how they and Team Secret are on another level above the other teams. On the other hand, they debated on how the top NA teams could have performed better compared to the lower-tier teams.

They also discussed how the rumored DPC change for next season can be more profitable for tournament organizers as well as rake in large numbers of viewership. Ppd also shared his thoughts on how regional leagues can generate revenue in their respective regions.

In light of the recent Corona Virus Disease that originated from China, the trio speculated what might happen to the Chinese teams who qualified for the Los Angeles Major if the travel ban from China to the United States pushes through.

Mason suggested that Valve can move the teams up. They can hold another Major qualifier for those who are already qualified for the Minor, then the second-placers from the Minor qualifiers will be moved to the Minor tournament.

When asked what they could do, Ppd simply said, “I think we’re fucked” as it would ruin the integrity of the DPC since those who fail to qualify would have another shot.

Ppd also cited NiP’s case as they managed to best their rivals such as Alliance and Liquid in this qualifier. The qualified teams can use this coming Major to catch up on the DPC points of their rivals since most of the teams either failed to qualify or took a break during the past two majors.

He argued that if those that got beaten in the qualifiers suddenly had a chance to qualify, then the whole sense of the DPC system will be ruined because of the travel ban.

The trio then suggested on how ESL could delay the tournament as not giving DPC points for this tournament will not be a viable option.

To end their show, Ppd asked what the two others think of the International not being in Seattle. Ppd even stated that “I feel Shanghai and Vancouver have been glorified Majors.” Grant agreed, but Mason just shared his experiences in two of the TI’s he attended, but they all agreed that they will go to Australia if TI is hosted there. Formally closing the first episode,  Ppd thanked the viewers and looked forward to inviting other guests to talk about dota and everything else under it.

With the possible travel ban, how do you think Chinese teams can play in the ESL LA Major? Especially when Invictus Gaming is the only CN team in the top 10 current DPC rankings.

How do you think Valve should approach this? Share your thoughts in the comments and stay tuned for more!