Fevers, flying, and fatigue: Illness and the Overwatch League

Fevers, flying, and fatigue: Illness and the Overwatch League

Germs are a problem for everyone this time of year. But for the Overwatch League, the ramifications of players, staff, and talent contracting an illness are far more serious than the average traveler. With multiple players and teams reporting sickness as the league’s second week ends, it’s become more obvious that backup strategies, substitute players, and safety plans should be made a priority in the future. 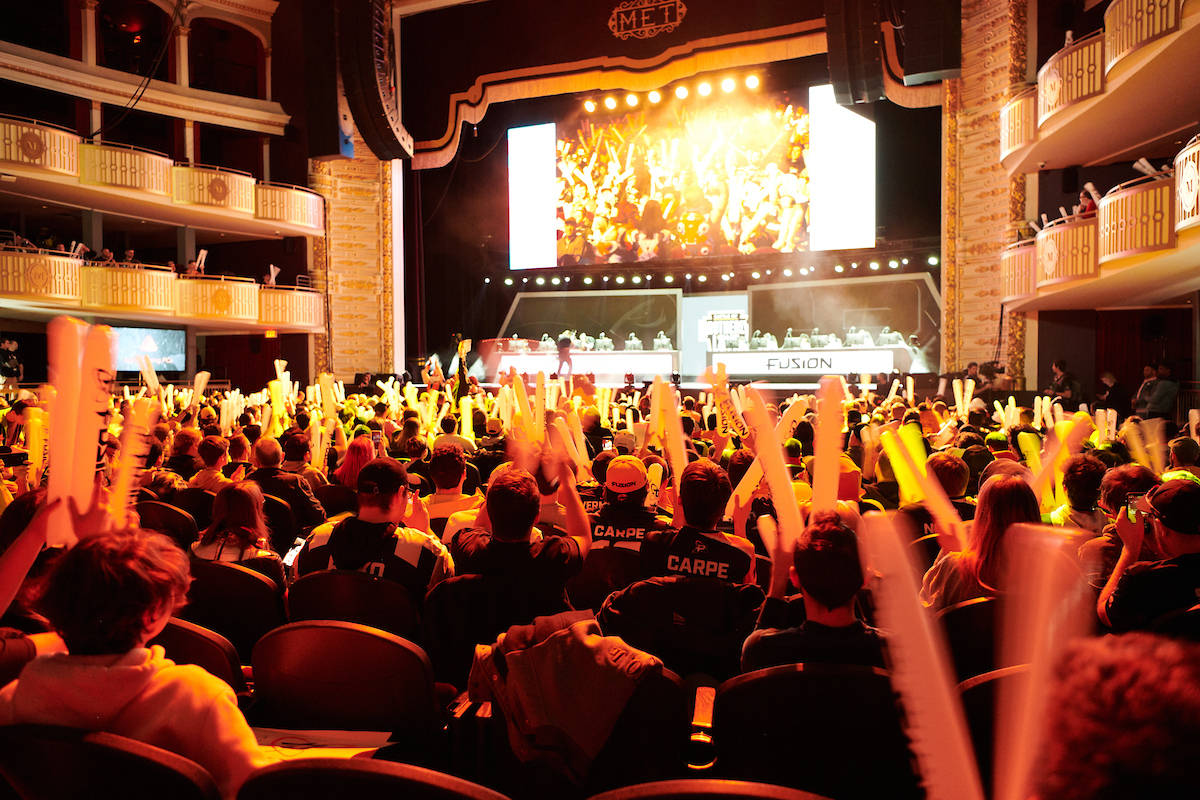 This year, the Overwatch League changed to a global model in which teams host “homestand” games in their home cities. Each week, a set number of teams travel to a new location to practice and compete over two days of play. Since it’s early in the season, no teams have traveled internationally to officially compete, but most squads in the league have traveled out of their home bases.

Teams would have traveled internationally over the next few weeks, but five homestands originally planned for Shanghai, Hangzhou, and Guangzhou in China were canceled due to the spread of the coronavirus. Those games will now be held in a studio in Seoul, South Korea. While it’s related to the spread of illness, the threat of an epidemic is something no one in league management could have seen coming. The threat of more common, more preventable illnesses is predictable, however.

This past weekend, the Houston Outlaws made their third season Overwatch League debut against the Washington Justice and the Florida Mayhem. Despite the addition of multiple talented players over the offseason, the team’s showing was abysmal against teams that were theoretically at their level of competition. While coaching and strategic planning were issues, another twist was revealed on social media.

In response to Toronto Defiant DPS Liam “Mangachu” Campbell’s tweet about sickness, Houston DPS Jiri “LiNkzr” Masalin said that up to four of his teammates had the flu. After the team’s final game against the Florida Mayhem, this was corroborated by coach Chris “Dream” Myrick, who revealed he was also sick. General manager Matt “Flame” Rodriguez said that “half” his team was suffering on the flight home to Houston.

While Dream and Flame agreed that illness was no excuse for a 0-6 weekend showing, it’s undeniable that flu symptoms would affect professional play. Influenza goes beyond common cold symptoms, adding headaches, body aches, fatigue, and sometimes devastating fevers. Any one of those symptoms would negatively impact reaction time and the ability to implement game strategies. For players expected to perform at the highest level at all times, wading through the mental fog of flu symptoms may make competition impossible.

What should be concerning for teams in the Overwatch League, and the league as a whole, is that this situation will inevitably repeat itself. In the U.S. alone, the Center for Disease Control (CDC) has reported 26 million flu illnesses. As of last week, the common flu is “widespread” in 48 states. Travel and exposure to large crowds, like those at any Overwatch League homestand or meet and greet fan event, will increase the odds of exposure to players and staff.

For teams with large rosters, this may not be a problem. The Atlanta Reign, London Spitfire, and Philadelphia Fusion have taken full advantage of the roster limit, fielding up to 12 players. A substitute would readily be available for any role. Many teams field the bare minimum of Overwatch League players, however, and would be most susceptible to disaster.

Two of the most important roles on any Overwatch League team, main support and main tank, require intense specialization and can rarely be filled by players used to other roles. Seven teams in the league have only one main tank signed to their roster and eight teams have only one main support. If that one player gets seriously ill, teams face a difficult decision. Do you field a sick player, who may be suffering from slower reaction times and decision-making, or do you substitute in a player who may have no idea how to play that role effectively?

Teams should already be looking into substitutes for these key players or be training other players to fill in the role on quick notice. The Overwatch League requires role specialization and can’t rely on generalist substitutes the way other traveling leagues do. The Call of Duty League, for example, requires one substitute for each team while traveling, but that substitute can generally slot into any of the five player spots necessary.

Contingency plans also don’t exist for teams in the Overwatch League as a whole. Many commenters on Twitter and Reddit asked why, if the team was so sick, the Houston Outlaws didn’t just forfeit the match. Beyond that being the last thing any competitive team would want to do, the option to forfeit doesn’t exist in the league as far as public rules state. The latest available rulebook is from 2019, but the word “forfeit” isn’t even found in the Overwatch League rulebook.

With dozens of weeks to go in the Overwatch League season, plans need to be made for the competitive integrity of players and staff. Teams should already be looking into substitutes for their most necessary roles as the season progresses. Plans for illness, such as mild quarantines or team restriction to certain rooms, wouldn’t be a terrible choice. While forfeiting a match is something no team would ever voluntarily choose, the Overwatch League should develop management options if a team is truly too sick or understaffed to compete.

With the amount of close quarters and constant travel required of players, many teams may face this obstacle in the future. It’ll be up to managers to care for their players and up to fans to understand that not every problem can be solved with a better team composition.

下一篇：An Overwatch Cartoon And Diablo Anime Are In The Works