After being swept by RNG yesterday, Sylar faces a rematch against his former squad, Team Aster, for the final slot of the Los Angeles Major. Within two hard-fought games, Ehome comes out on top to secure their second Major this DPC season. 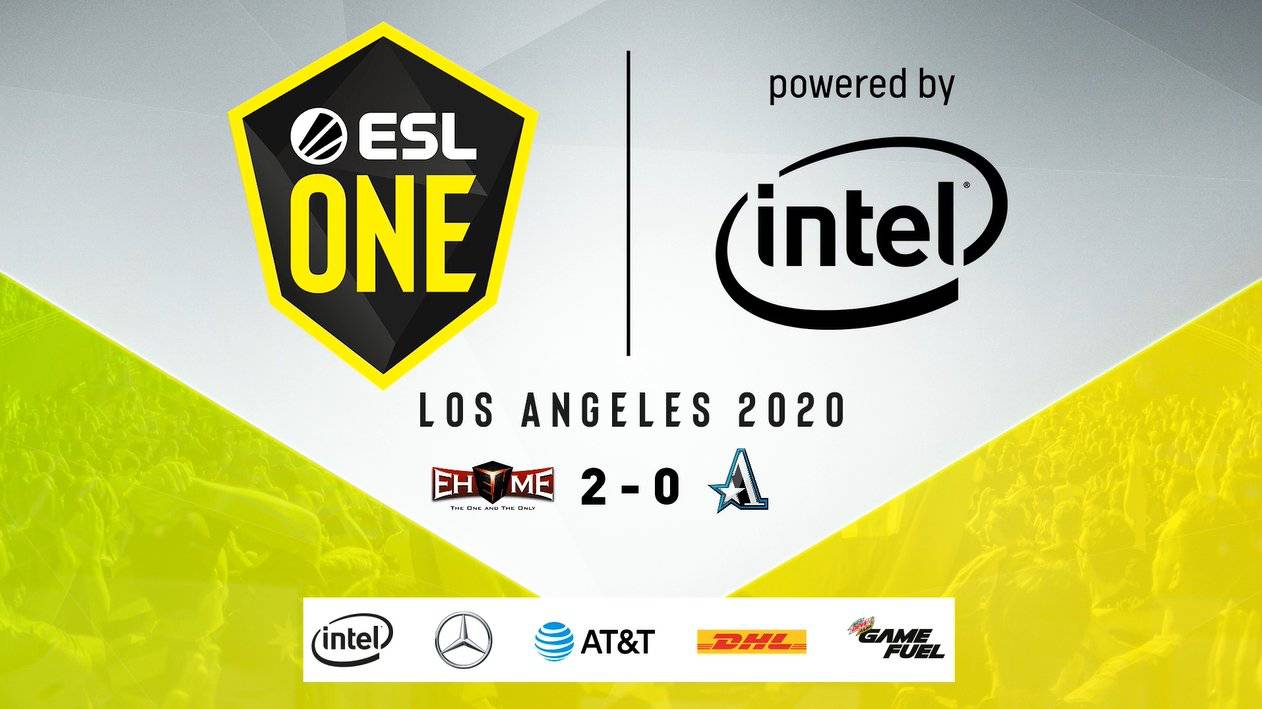 Ehome takes it to the late game

In game 1, a last pick Tinker for NothingtoSay helped secure the 50-minute late game for Ehome. The early game went painful for Ehome’s cores as Aster’s Fade Rubick and ChYuan Razor roamed together to kill Tinker and Sylar Troll. Aster even catches XinQ Puck, Faith Bian Slardar, and Sylar to give Aster a 3-1 trade. Despite their disadvantage, Tinker secures a 19-minute Boots of Travel, Blink, and Aether Lens as y` Winter Wyvern initiates on Boboka Snapfire with Winter’s Curse to secure a 5-2 trade for Ehome to take the networth lead.

By 35 minutes, Sylar has BKB, Sange and Yasha, and Basher. On the other hand, Sccc Morphling has BKB, Linken, and Ethereal as Aster takes Aegis. As a fight breaks out, Aster secures the Aegis, but loses a 1-4 trade as Ehome chases them on the high ground. With Tinker having a Hex, Dagon 5, and Timeless Relic by 42 minutes, Ehome continues to pressure Aster on the map.  Faith Bian steals the Aegis as Aster takes the last hit, but even when Sccc pops the Aegis, Ehome’s disables allowed Tinker to wreak havoc as they secure a 5-1 trade as ChYuan dies with no more buyback. And with that, Aster calls gg and give Ehome the game 1 win behind Sylar’s game-high 11 kills as well as the game-high 17 assists on both Faith Bian and XinQ over their 29-22 victory.

For game 2, both teams went all out as they traded kills between the offlane and safelane, but it was Aster who took the networth lead as a 16-minute Aether Lens and Blink on ChYuan Pugna to lead Aster into kills on Ehome’s supports as well as Sylar’s Troll. However, the last pick Medusa on NothingtoSay continued farming and completed Dragon Lance, Manta, BKB, and Divine Rapier by 30 minutes, while Sccc Naga has Manta, Diffu, and Heart as they take the Aegis.

Ehome quickly pops Naga’s Aegis, but Aster quickly retaliates by killing both Troll and Medusa to force NothingtoSay to buyback and return to the fight. Aster controlled the map, but as they go to the side of Ehome, Sylar’s squad catches Centaur and Pugna, followed by another kill on Rubick and Pugna at the expense of Troll’s death. This allowed Ehome to take back the lead at 46 minutes. Naga immediately buysback to defend, but as Ehome completes their items for high ground, y` Ancient Apparition’s Ice Blast killed her with no more buyback after Faith Bian’s Puck catches him with a Dream Coil so the rest of Ehome can go on Sccc. The 41k farm on Medusa, Faith Bian’s Godlike streak and XinQ’s series-record of 23 assists on Tusk secures Ehome the last Major slot after 53 minutes in their 32-24 victory.

In the Chengdu Major, Ehome finished in 9th-12th place with 150 DPC points. Now that they made roster changes, can they obtain a higher finish? Share your thoughts in the comments and stay tuned for more!