The organizers of WePlay! Dota 2 Tug of War: Mad Moon has published the tournament schedule. The first opponent of Virtus.pro in the opening match will be Lil’s Aggressive Mode.

In group A, Team Secret will confront B8 Esports. The group stage will take place with GSL format. Winners of each group will reach the upper bracket’s semi-finals directly while the 2nd and 3rd seeds of each group will start the playoffs from the quarter-finals. 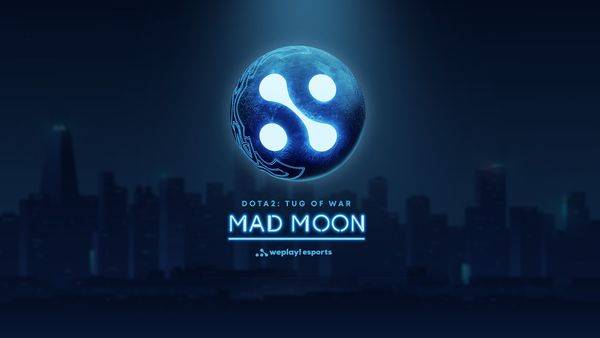 下一篇：OG CSGO Leader on Ceb: The way he motivates people is unreal