OG CSGO Leader on Ceb: The way he motivates people is unreal

OG CSGO Leader on Ceb: The way he motivates people is unreal

For those of you who have been following OG esports closely would know that they have a CSGO squad, which participated in BLAST Premier Spring Series London. A series that features world-class teams like EG, Liquid, Faze and Astralis. Yesterday, OG faced off EG once again in lower bracket finals and brought them down with a score of 2:1. To put this into perspective. OG ranked 25 in hltv while EG ranked 5. After this upset, the leader of OG Aleksib went on stage for an interview, and he gave all the credit to the coach of OG esports, Ceb: 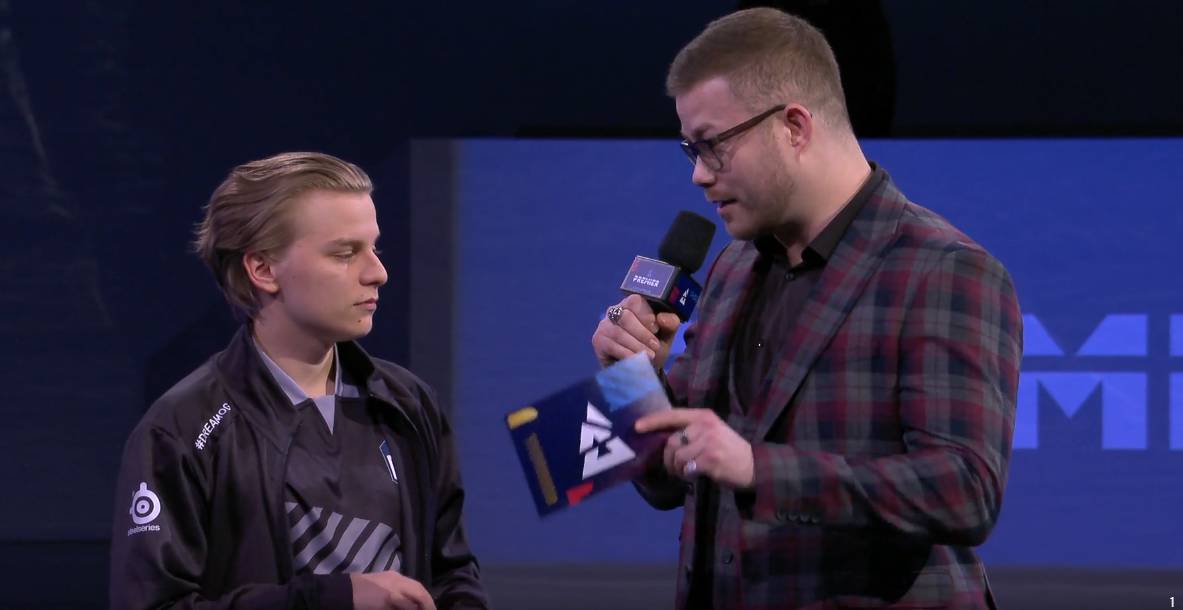 Q: How much has Ceb involved to help you guys with mentality between games? Cuz I always see him walking back and talk to you guys when it’s all over.

Aleksib: A lot honestly. I respect him because the way he talks, the way he can motivate people is just unreal. I’ve never never ever met a person like him